The reality show, which is in its ninth season, returned tonight in great fashion. A lot of the show’s regulars are back, including fan favourites Yung Joc, Stevie J, Lil’ Scrappy and Rasheeda and Kirk Frost.

I was sad to learn that one of my absolute favourite cast members, Momma Dee is not doing well. During the episode, the “In That Order” singer, and mom to Lil’ Scrappy, is seen walking very slowly with a walker. I, and so many other people, are accustomed to seeing Momma Dee strong and feisty. So, it was really sobering to see her needing assistance moving around.

Apparently, years of drinking have taken its toll on her body, requiring her to need multiple surgeries. And she is not even done.

Viewers also got to see Bambi’s and Lil’ Scrappy’s adorable son, who is the spitting image of his beautiful mama.

Mimi Faust is also back and still dating her longtime girlfriend and WNBA star, Tamera Young or Ty, as she is called. The couple seems to be very happy, but we also learn during the episode that Mimi may not want to take the relationship to the marital level.

It’s NOT Going Down

Rapper Joc seems to be moving full steam ahead with his fiancée, Kendra. During the episode, Kendra is seen trying to get Joc to get a vasectomy.

For those of you who don’t know, Joc is the father of 8 children at last count, and Kendra doesn’t want to be a mom. So, she wants him to get snip-snipped. Well, Joc proved last night that it’s not about to be going down. He ran up out of the doctor’s office. So, we’ll have to watch this season to see if he changes his mind.

Kirk and Rasheeda, who have had numerous ups and downs during the marriage, including infidelity and the birth of an out-of-wedlock child, celebrated their 20th anniversary. Everyone turned out to give their well-wishes, including Stevie J, who is still married to singer, Faith Evans.

I can’t wait for next week’s episode, as viewers saw that Karlie Redd, who says she has been battling depression and has gone through a lot, is about to attend a funeral.

Tune in to VH1, which will probably air repeats of the show for the next week. 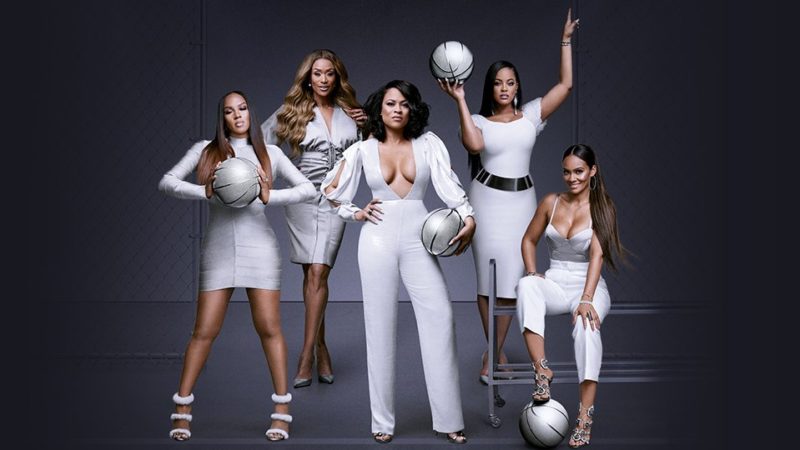 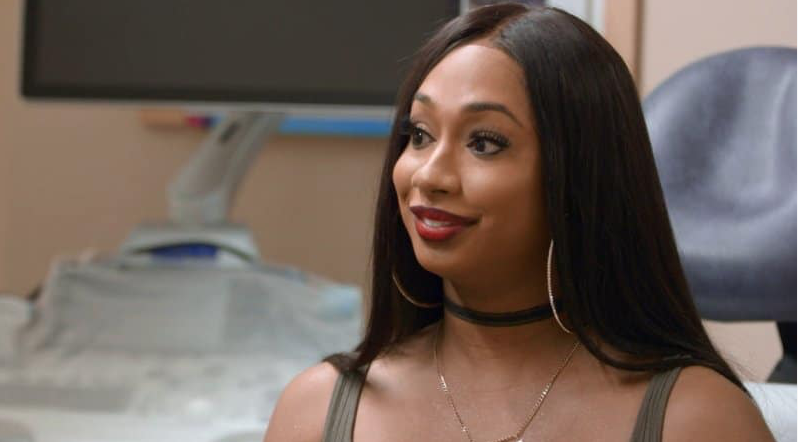 Why I’ve Slowed Down On Watching Reality Shows 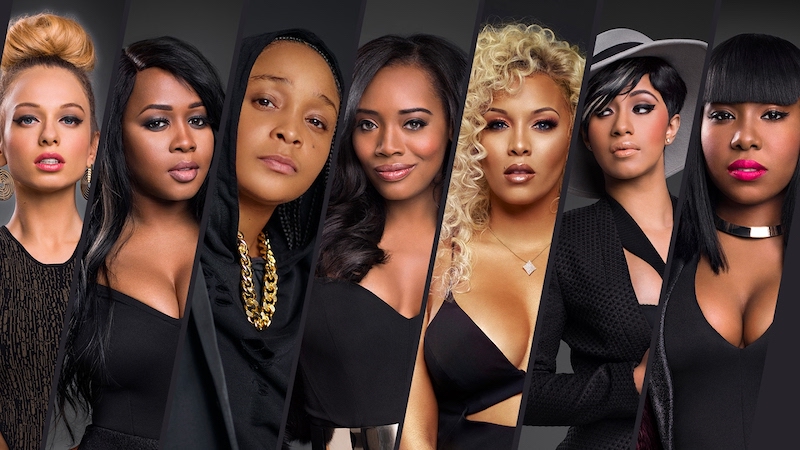