Three types of people are going to read this column: the bully, the bullied and those who wish their boss were stupid enough to try to bully them.

Now, that I have everyone covered, let’s proceed.

Throughout my career, I have been come across my fair share of bosses. Some have been patient, professional and encouraging (shout out to my old boss, Pete) and others have been indecisive, condescending and dangerously insecure.

I’ve found that one of the worst things you could do with a bully boss is show him or her that you have potential. I wrote extensively on this in my other blog (How To Tell If Your Boss Hates You). As an employee, I often looked at past bosses’ accolades as accomplishments to be admired and emulated. After all, one would think that company leaders would want a workforce staffed with high achievers. It’s a selling point and makes the operation more efficient. But, not all bosses think like that.

Many immediately view a rising star as a threat and quickly move to extinguish their growing flame. Some do so in subtle ways like “accidentally” leaving their workers off of important emails. Others are overt. They scream at their employees, make them feel like subordinates rather than colleagues and saddle them with heavy workloads with impossible deadlines. The ultimate goal is to watch them become discouraged and ultimately fail.

If the staffer passes a tough exam, receives praise from a big client or gets rave reviews for a presentation, they immediately become a target.

Bully bosses hate for the spotlight to be on anyone but them and some will go to extreme lengths to keep their target in the dark.

They’ll also sow seeds of negativity in your mind that will make you second guess your abilities. Be careful. It leads to internal destruction.

Navigating the workplace with these individuals is like walking a tightrope wearing military-grade razor slippers. It becomes especially difficult when the boss is not merely an employee, but the owner of the company. Even worse when that person is a liar.

I have a personal policy. When dealing with dangerous bosses with a penchant for fabrication, I forward copies of our email communication to my personal email accounts. You never know when you’ll be accused of doing something you didn’t do and will need to justify it before the HR manager or a judge. Never rely on the company’s email server to come to your defense.

I’m not going to waste your time or mine writing out a long list of things you could do to deal with these individuals because really, there are only three options: stay, quit or be fired.

Let’s deal with the first scenario. If you stay, know that every day that you walk through the door, you will have to put on your armor to shield you from constant verbal assaults. Your daily routine will entail navigating a landmine where every spot is rigged. If you report your boss to upper management, they are likely to take her side. After that, you can be guaranteed that the heat will be increased and evenly distributed on that ass until retirement. Making matters worse, you’ll also be in the crosshairs of other managers.

If you’ve decided that you can’t deal with this bully, go on and quit. Make sure you carefully weigh your options and have some savings in the bank before leaping. If the abuse is of the Stalin proportion and you only have three months’ worth of savings and a strong job prospect in the wings, go ahead and leave. If you wait around trying to accrue a full six months of savings, you are likely to snap in a violent way and it won’t be good for you or anyone at work that day.

Lastly, get fired. Go to your boss and tell him or her what you’re feeling. Keep it respectful, but say everything that’s been on your mind, including how you feel constantly undermined. You won’t be insubordinate, but to the insecure bully your honesty will be viewed as insubordination. You may not be fired immediately, but know that it’s coming and when it does, take your severance pay, unemployment benefits and keep it moving. Peace of mind is priceless.

This may seem like very simplistic advice, but that’s because the decisions are simple. There’s no need to belabor a point. It is what it is. You just have to decide what you’re willing to put up with.

Head to the comments to share some of your horror stories with bully bosses.

Sometimes You’re Not A Boss. You’re A Worker. 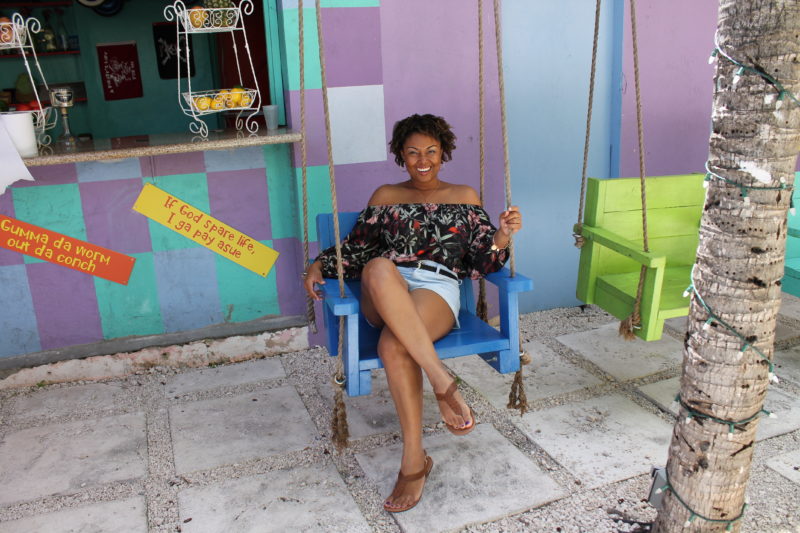 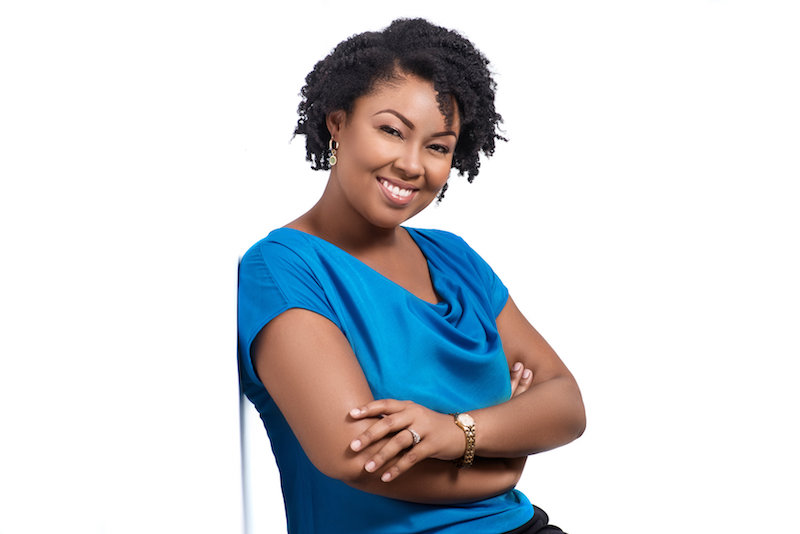 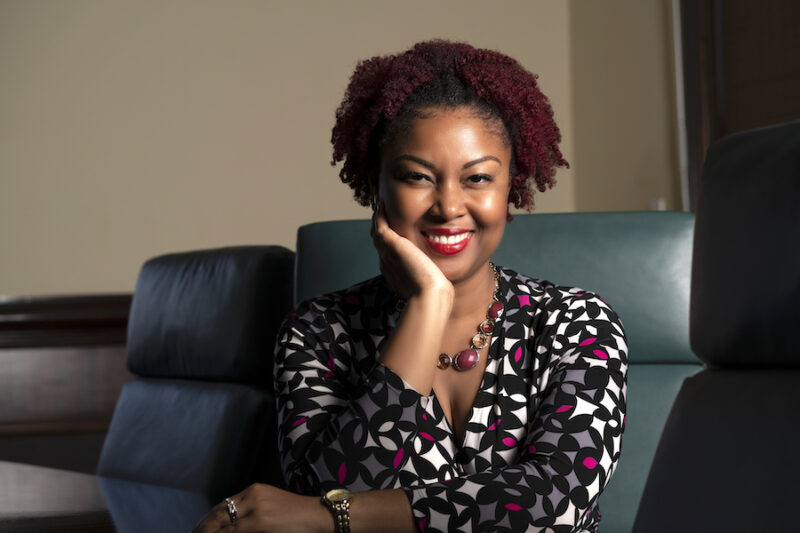