The year was 1998. Disgraced teacher, Mary Kay LeTourneau had violated her probation with the 14-year-old father of her baby; civil rights champion, Julian Bond was narrowly elected to head the NAACP and a little known Yonkers rapper with the aggression of a pitbull crossbred with a rottweiler, dropped a hood anthem that would change the hip hop industry forever.

DMX, who suffered a heart attack and brain damage possibly brought on by a drug overdose, died on April 9. He was unlike anything the music industry had ever seen.

He emerged at a time when the music industry was still trying to come to grips with the tragic loss of two rap juggernauts – Tupac Shakur and The Notorious B.I.G., both of whom were gunned down six months apart in drive-by shootings.

The industry, still in mourning, was equally questioning who would emerge as a successor. No one could have predicted that DMX would step up.

That February, his label, Def Jam, released the first single off of his debut studio album, It’s Dark and Hell Is Hot. Its lead single, Get at Me Dog, felt like an atomic bomb being dropped. It was one hell of an introduction.

It’s kinda hard to believe he was only 27 at the time. His voice, bravado, charisma, aggression and propensity to bark like a dog at the drop of a dime, made him appear much bigger than his modest 5’8″ frame.

DMX’s voice was a unique one. It boomed and threatened in a menacing way, like it was built in the streets, by the streets, for the streets.

It was raw, gritty, aggressive and dominant. Every verse he spit on had fire and hit the streets like a sledgehammer. He was, in every sense of the word, a top dog in the industry.

Unlike many of DMX’s peers, he lived the things he sang about. That’s also the unfortunate part. But, no matter what he was, he was real. Real about his family drama. Real about his mental illness (he had bipolar disorder) and real about his crack cocaine addiction.

He revealed in an interview that a man he regarded as a mentor and friend tricked him into smoking a laced blunt. He was only 14 at the time.

Sadly, his Achilles heel would be his battle with substance abuse – a topic he rarely shied away from. In fact, it was his candor and refusal to excuse his problem or behaviour that really endeared me to him.

Many people battle substance abuse and try to keep it quiet. While it was apparent that he despised constantly being asked his problem (and who wouldn’t), he never hid it.

DMX’s Fans Are In Mourning

Fans across the globe are missing DMX for a number of reasons. I think deep down, we started to believe he was invincible, as we often think most celebrities are.

DMX had had a number of run-ins with the law and had been in rehab numerous times. The writing was on the wall, but we believed he would emerge on the other side, clean because we wanted to.

Watching him battle Snoop Dogg last July on Verzuz gave us hope that he was getting on the right track. Finally.

DMX’s death hurts especially because for real rap connoisseurs, he was a part of the old guard – rappers who actually spoke an unfiltered truth, refusing to backpedal or bow to pressure from the PC police like so many new rappers.

DMX also happened to be part of a rap fraternity that rapped about real things. Things of substance. His content was relatable. Even if we couldn’t personally identify with addiction, chances are we knew someone in our family who battled their own demons.

He was never gaudy or flashy. He preferred to be gritty. His longtime collaborator and producer, Swizz Beatz, in a video following his friend’s death, noted the same.

As a Christian, I respected the fact that despite his trials, tribulations and trauma, he acknowledged God at every turn, from TV and radio interviews to his albums. God’s name remained on DMX’s tongue.

He was never afraid to speak of his love for Christ. Ever. It was especially unusual considering that many artists are afraid to mention God, fearful it could turn off their base. But, DMX didn’t care. He became a devout Christian and often spoke of receiving the call from God in 2012 while serving a prison sentence.

DMX’s death also hurts because he is just the latest in a string of our black entertainers to pass away suddenly.

A still from my absolute favourite song and video from DMX, How’s It Goin’ Down.

While I love the more aggressive songs from DMX’s catalogue, I must admit that my all-time favourite song is, was and will always be, How’s It Goin’ Down.

This hood ballad had the makings of a classic from the day it was released. The song, which is backed by Faith Evans’ soulful vocals, chronicles the protagonist’s decision to have an affair with a beautiful woman knowing that she was in a relationship with her children’s father and ultimately doing the right thing by letting her go.

That song did not impact radio the way its predecessors did – it only peaked at 70 on the Billboard Hot 100. But, it remains a number one hit for me forever. And it also happens to be many people’s personal favourite.

The Tragedy Of DMX’s Final Days

As news spread about DMX’s overdose, I found it troubling the way so many people responded.

While it was highly likely that DMX would have passed away considering that his brain had been deprived of oxygen for at least half an hour, there were millions of fans around the world hoping and praying he would pull through. He had seen dark days before and bounced back.

What hurt the most is that it was as if some people couldn’t wait for the rapper to die so that they could be the first to break the news. Posters on Twitter were quick to type #RIPDMX even as he clung to life. Humans are strange creatures like that.

I can’t imagine what his family must have been going through. They, through DMX’s representative, had to constantly rebut the rumours. Eventually, his organs failed and he died.

This entire ordeal reminded me of Tupac Shakur’s hospitalisation and subsequent death. So many of Shakur’s fans had seen him get shot, recover and head into the recording booth to drop a hot single about the incident that we started to think he was invincible.

We felt the same way about DMX.

DMX was 50 at the time of his passing. He is survived by his 15 children.

He was the real deal and I’m not sure that we’ll ever see another artist like him again. At least, not in my lifetime.

If it’s one thing I’m comforted by, is the fact that all dogs go to Heaven. 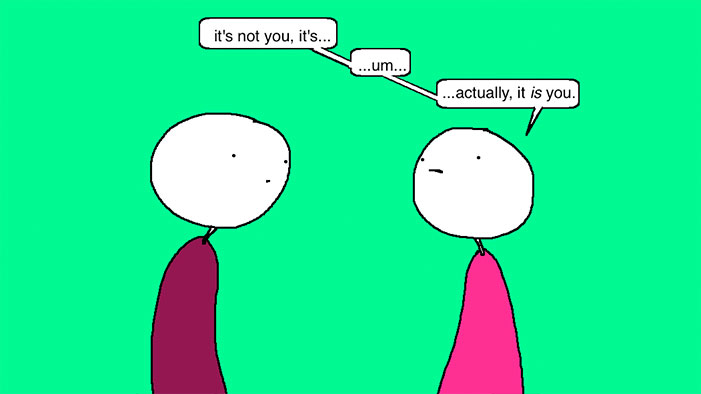 How to be black 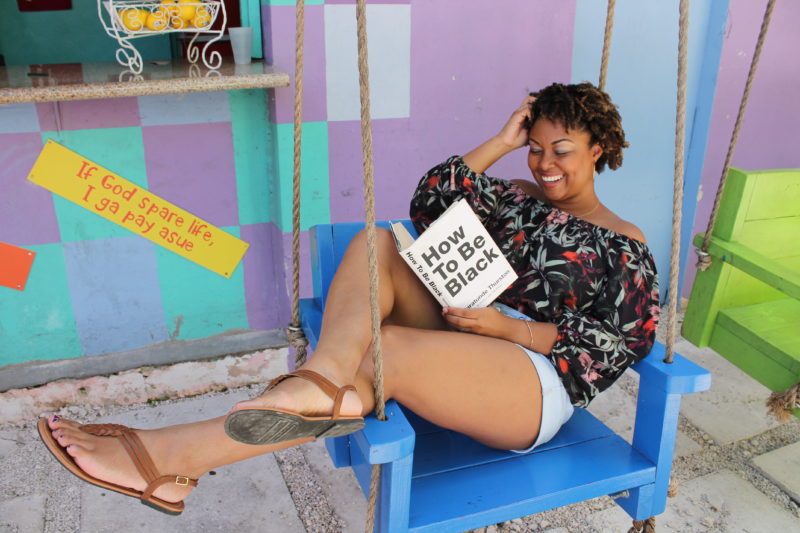 The Real OG Of Basketball Wives