Women everywhere who are stuck in disrespectful marriages should be applauding rap superstar, Cardi B for her bravery in ending her marriage to Migos rapper Offset.

The WAP singer filed for a divorce on Tuesday, just five days before she and her husband were set to celebrate their third anniversary. The Grammy-winning rapper said there are “no prospects for a reconciliation” with Offset.

Cardi B, whose real name is Belcalis Marlenis Almánzar filed in a Fulton County Courthouse. The hearing is scheduled for Nov. 4 at 10 a.m.

She and Offset, whose real name is Kiari Kendrell Cephus, have had a tumultuous marriage plagued by rumours of infidelity. This is not the first time that she walked away from the marriage only to have her husband beg her to remain.

In 2018, the Migos rapper crashed Cardi B’s performance at the Rolling Loud Festival in Los Angeles to beg her to take him back. The video of that event went viral.

She later agreed to work on the marriage, but his philandering ways continued. Many women have reportedly stepped forward claiming that he has been seeing them.

This week, she had enough and filed for a divorce.

Many women could learn from Cardi B. While I am not always a fan of her lyrics, I am a fan. And I respect the fact that despite the bad publicity and the embarrassment she must have felt in private, she forged ahead with the divorce.

Ending a marriage is already tough, so imagine when you’re a rap superstar known for telling women what they need to do to keep their man satisfied and at home.

Cardi B may have felt like a failure, but that didn’t stop her from walking away from a toxic situation.

Many women – especially in the entertainment industry – would have buried their heads in the sand and ignored their husband’s transgressions. And at first, Cardi B did, too, for the sake of her daughter. It’s tough being in the public eye, especially with perfect strangers weighing in on your life as if they know you.

What Cardi B has shown women and men everywhere is that she loves and respects herself enough to not allow a man that she loves to continue to disrespect her.

Cardi B has shown that she is strong enough to go it alone and mature enough to keep things amicable. I would never root against anyone’s marriage. I have been told that divorce is hell. But, many times, it is the only option to safeguard one’s sanity.

Those who think Cardi B is weak for filing for a divorce are incredibly mistaken.

It takes strength to walk away from a marriage, especially when a child or children are involved.

Throughout this process, Cardi B has been very respectful towards her soon-to-be-ex. In fact, she has a history of defending him when fans and critics attack him.

She has made it known that he is forever family. The couple have a two-year-old daughter, Kulture Kiari Cephus.

Cardi B is seeking joint custody of the child. 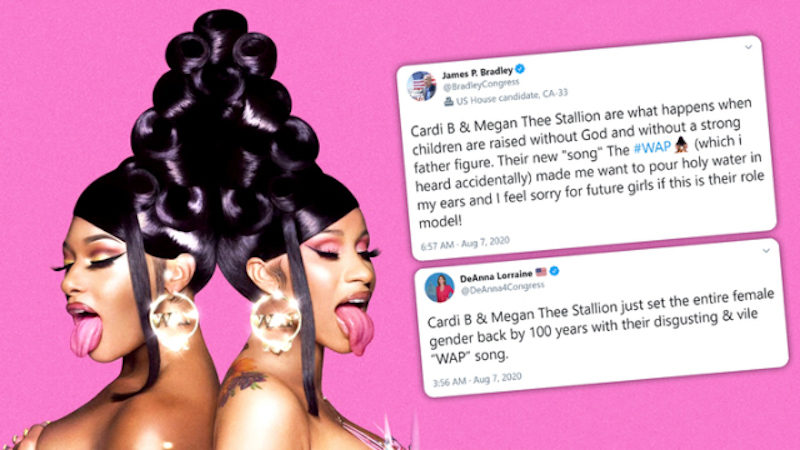 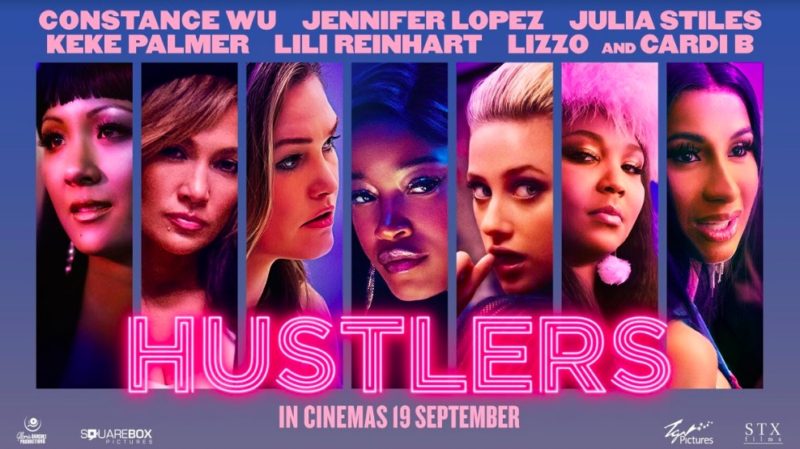 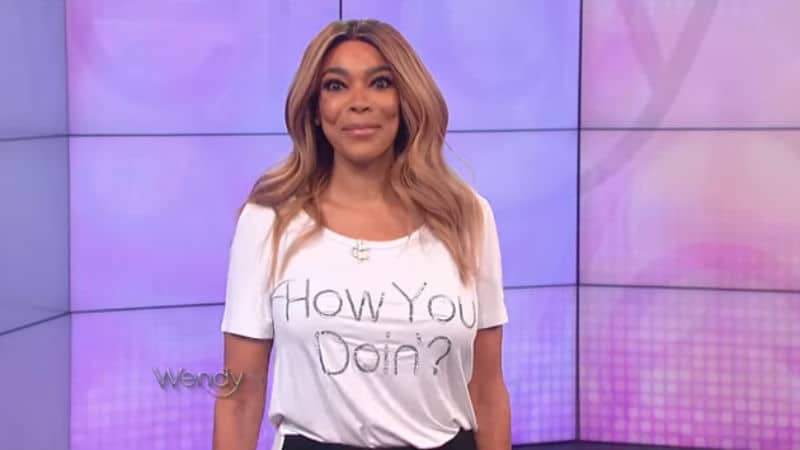