My first encounter with Patrice Washington came in 2017 at Steve Harvey’s Act Like A Success conference in Atlanta, Georgia. My coworker and I travelled all the way from The Bahamas to the Peach State, extremely hyped to see Mr. Showbiz himself and get his take on being successful. After all, if anyone knew how to be successful, it was Steve Harvey.

What I didn’t bank on, however, was being completely enraptured by a little known speaker (at least to me at the time) who had built her business educating the masses on how to be better with money. Washington, aptly referred to as the Money Maven, was the speaker I didn’t know I needed to hear.

If memory serves me correctly, she was the first speaker to take the stage at the three-day conference and she left that stage smoking. I can’t recall ever seeing a young black woman – who was not a singer or actor – command a stage in that way.

In her opening statement, she told the crowd that “building wealth has 100% nothing to do with money; it has 100% everything to do with you and your mindset towards money.” The journalist in me immediately thought the sentence was awkwardly worded. But, the broke woman in me was absolutely intrigued.

Washington Was In $2 Million Debt

During her address, Washington told the audience a story of how she rebuilt her life after being $2 million in debt.

If that’s not an opener that makes you sit up and pay attention, I don’t know what is because most of us cannot see our way out of a $5,000 loan, let alone $2 million.

In the early 2000s, she and her husband, Gerald had launched a very successful seven-figure business. But, in 2007 when the Great Recession hit, they lost everything. Washington told the story of trading in her huge house and fancy cars to being on welfare. She even had to scrape up change to buy milk for her infant daughter. Things got so bad that her husband had to take a job at Taco Bell just to make money. Talk about a fall.

As if things couldn’t get worse, her family was forced to move in with her brother in his small apartment. That turned out to be a good thing.

While in her brother’s bathroom on her knees crying out to God in despair, she says she heard a small, still voice telling her to get her Bible and turn to Proverbs 17:16 – “of what use is money in the hand of a fool, since he has no intention of acquiring wisdom?” That simple question changed the entire trajectory of Washington’s life.

Why She Impresses Me So Much

Washington is an impressive woman, and not because she has spoken on many radio and TV talk shows doling out personal finance advice, and certainly not because she has authored several books on that very subject. No, she impresses me because she is a believer in Christ and it’s clear that God is a major part of her life.

She impresses me because she is authentic. She doesn’t look the part of the typical finance gurus with their button down shirts and minimal jewellery; she is always her authentic self with butt-length braids, bold necklaces and bright lipsticks to boot.

I Binge Watch Her Interviews For Inspiration

Whenever I’m feeling down about my life, my career or my finances, I turn on one of Washington’s interviews. Like this one here. It was one of the first interviews I sat down and watched from top to bottom and still do to this day whenever I need a pick me up.

I find that she and I have so much in common. No, I didn’t lose a seven-figure business, but I have lost jobs and opportunities before. I have struggled financially. I have turned down offers because they didn’t suit my purpose or because I knew they weren’t in line with my calling. Like Washington, I have been to the end of myself and questioning where the next dollar was going to come from. And like her, I continue to have a tremendous faith.

I have changed many of my habits because of her and the words she quoted from Proverbs ring true in my ear every time I’m about to make a purchase: what good is money in the hands of a fool?

I remember sending one of her videos to my mother and it led to an entire hourlong discussion because she had never even heard of Washington, but was so greatly impressed.

I still have notes that I took from her speech at that Act Like A Success conference – notes that I cherish and advice I still put into practice. In fact, I don’t remember many of the speakers from that conference, and even though I absolutely adore Steve Harvey and look up to him, I found his keynote speech underwhelming and uninspiring. Patrice was memorable.

If any of you are trying to get your financial lives under control, or you’re ready to be inspired, I would strongly suggest you take a look at Patrice Washington. She’s the real deal and she gives some of the best advice I’ve ever heard, and trust me, I’m not easy to impress.

We Need To Be Harder On Ourselves, Here’s Why 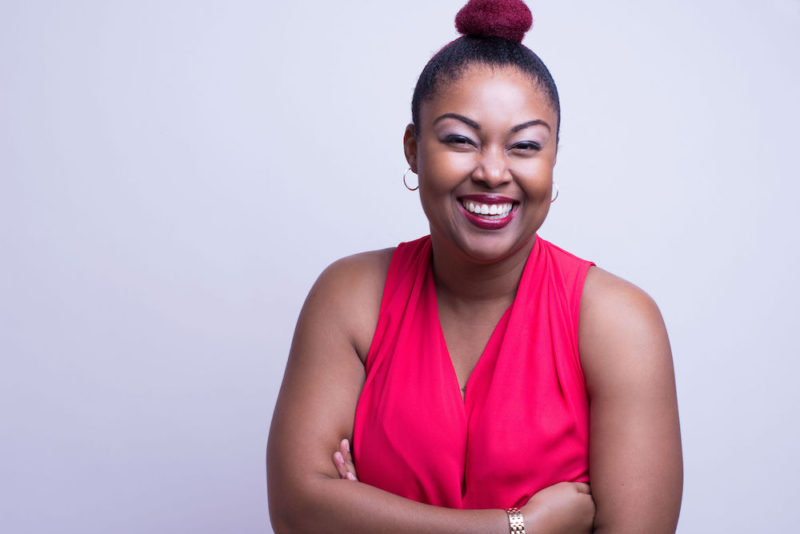 Don’t Let People Talk You Out Of Your Dream 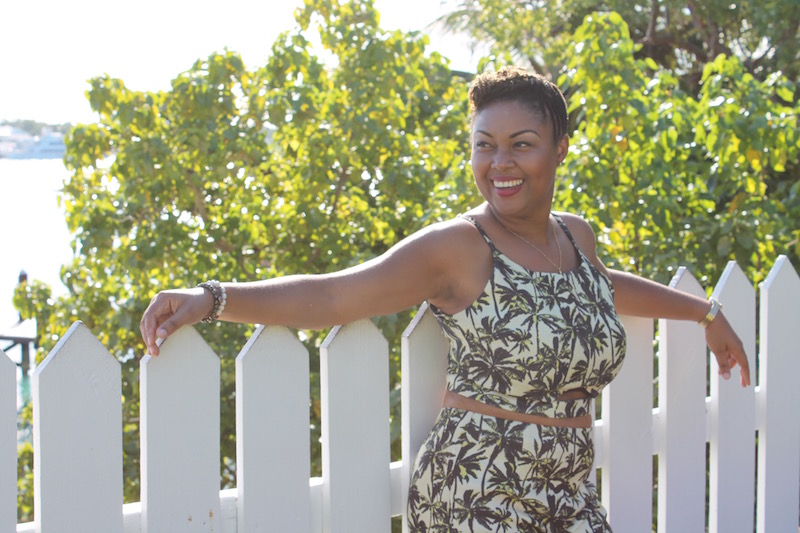 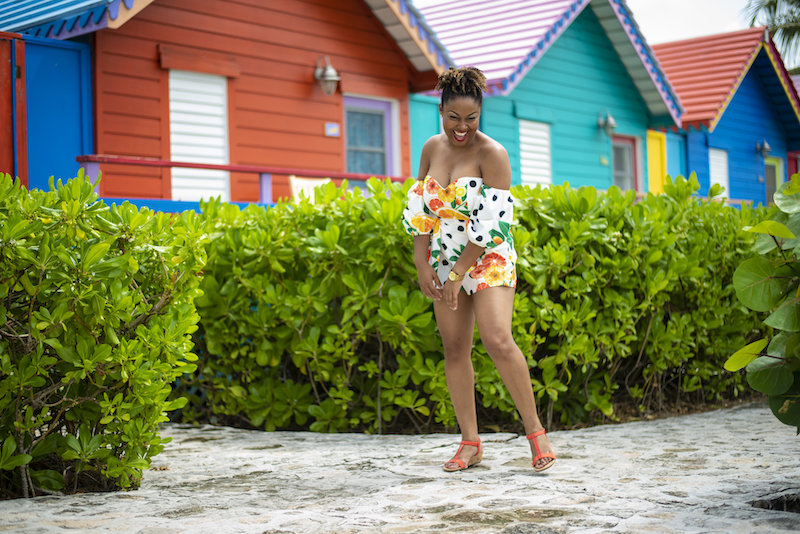