I’m a Bahamian and a proud one at that. I can’t tell you how many times I have thanked God for allowing me to be born in such a breathtakingly beautiful, peaceful, loving country – a place that most people would give their left arm to live.

Most people know The Bahamas as a leading tourist destination, and the first landing spot of Genoan explorer, Christopher Columbus. But, what about the people? What are they like?

If you follow this blog, you’d know that I’ve been living in Washington, DC for two years now. Living in the US, in some strange way, causes me to reflect on my nationality a lot, particularly what being a Bahamian means to me.

Being Bahamian goes beyond the nationality that’s printed on my passport. It’s a feeling, an attitude, and a swagger. Bahamians can be incredibly unassuming people, but we’re totally unforgettable.

A good majority of my people are extremely down to earth – very humble. We have really close family ties and are protective of our loved ones. We may row among each other and say some pretty hurtful things, but that’s only because we know how far to go. And if you dare say something about our family member, it’s on.

1. Bahamians Have A Crazy Amount Of Ambition

Bahamians are extremely ambitious. We like our own tings and we don’t ever want to be seen as begging or needing a handout, so we work hard to get what we want.

2. We Don’t Talk Big, We Just Get Things Done

Bahamians don’t brag until the job is done. Junkanoo and politics might be the exception. We trash talk in those areas BIG TIME. Aside from those two things, we do the work, then talk big. Because there’s nothing worse than talking big and having no success.

Bahamians are a people who make something out of nothing. I have seen this. I have lived this. It doesn’t matter how little we have, we can flip it into something grand. Here’s something a lot of people don’t know. A lot of old school Bahamians never went to the bank for a mortgage to build a home. They built their homes out of their pockets. Meaning, they would save their money and build their home or they would take their weekly, biweekly or monthly wages and buy building materials for their new project. In the end, they would have their home built debt-free.

4. It Takes A Lot To Push Us To The Edge

I would categorise many Bahamians as docile and a bit passive aggressive. It truly takes a lot to push us to the edge to the point where we take action. A lot of Bahamians are complainers. They will complain to politicians, complain to newspapers, and complain on the radio talk shows, which is very popular in The Bahamas. But, they’re rarely violent. Even when they complain about something, it’s not sustained. It passes quickly and they move on.

5. Bahamians Are Some Of Most Compassionate People On Earth

I know there are plenty of Bahamians with bad ways, but a large number of Bahamians are very compassionate people. We truly do care for one another deep down. The Bahamas is a small country and most people live on small islands in small communities. There’s a running joke that everyone is related. So, we do look out for one another.

Not many people have medical insurance in The Bahamas, and it’s not uncommon for people to hold cook-outs or steak-outs to raise funds for medical expenses. Bahamians will support in big ways. They would either donate food or cutlery items to the cause or buy a bunch of tickets to help out. Even if they don’t know the person, they’ll do it just to help.

6. We Still Respect Our Elders

I have seen even the most hardened criminal slow down and show respect for an elderly woman or man. We value the older people in Bahamian society and try to treat them with the utmost respect, whether that means helping them when they’re in need or just saying, good afternoon or yes ma’am. They show that they have manners and broughtupcy.

I always get upset when I hear some of my fellow Caribbean people say that Bahamians don’t have any culture. It’s the silliest and most inaccurate thing anyone could say. Bahamians have tons of culture and love it. It’s a unique culture that has African, British and Caribbean influences. We’re a colourful people, that is evident in our personal style, the flavourful way in which we speak and just our attitudes.

We adore our cuisine, our down home music, our art, regattas and homecoming celebrations. We love our island ways, our resilience, and so much more. Bahamians can be found in all four corners of the Earth and you’d better trust and believe that they represent their homeland to the fullest.

I don’t care how long they have been living in another country, they still have their Bahamian ways. Whether they’re washing their meat before cooking it, seasoning their meat overnight so that it’s good and flavourful for a Sunday meal, to making a tin of corned beef stretch to feed a family of six, they keep it 100% Bahamian.

8. Bahamians Are Big On Tradition

Bahamians hold firmly to tradition. Whether it’s how they vote, where they go to church or how they celebrate holidays, they tend to stay true to traditions. I always laugh at the fact that even the most church-averse Bahamian will find themselves in a church on December 31st for watchnight service or Easter.

9. Bahamians Have Never Met A Stranger

My people are known for striking up conversations with perfect strangers and ending those conversations as friends. Bahamians have a reputation of being friendly, and they definitely are.

There is so much to love about being Bahamian. We are incredible people. Granted, we have our flaws just like everyone else, but we’re special and I love that. I wouldn’t have it any other way.

If you’re Bahamian, be sure to comment down below and let me know what being Bahamian means to you and why you love it so much. 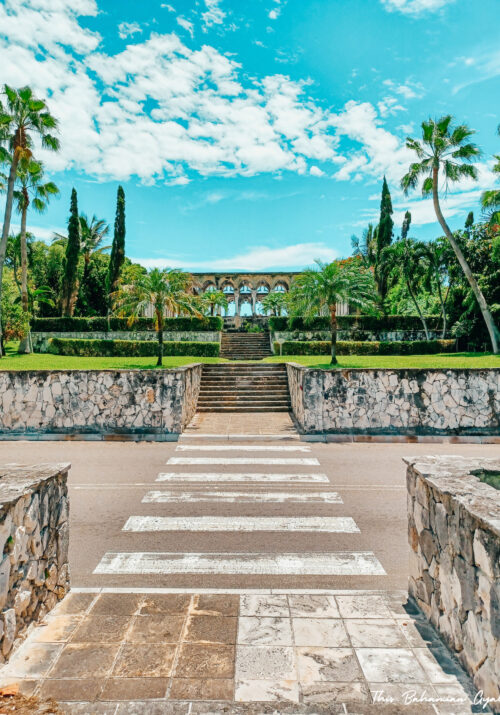 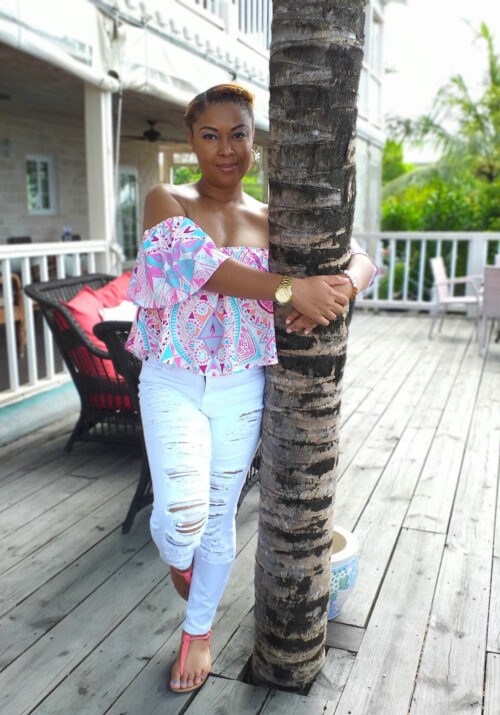 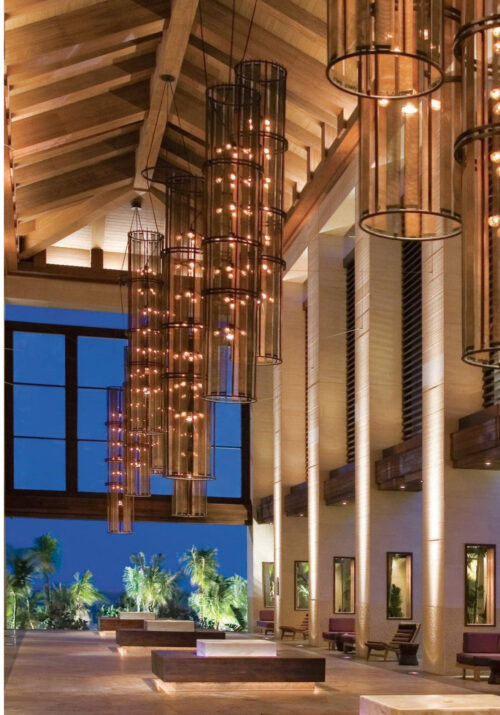