Gorgeous sandy beaches, tranquil turquoise waters and customer service that really stinks. Yikes. These are just a few of the things you’re likely to encounter when visiting Nassau, Bahamas.

Couple that with expensive eating options, nightlife that’s on life support and pushy salespeople and you’re in for a real treat.

I know what you’re thinking. But, Rogan, aren’t you from The Bahamas? How could you say such things?

Listen, I love my country . . . to death. There’s a lot that’s good about The Bahamas, and especially Nassau where I was born and raised. But, is Nassau without its flaws? Absolutely not.

I’d much prefer for travellers who are visiting Nassau for the first time to know just what they’re getting upfront.

So, how can a country like The Bahamas, which bills itself as a tropical paradise, an island getaway and one of the best places in the world to vacation, offer bad customer service? Easy. Some of the people are complacent, some aren’t properly trained and some just don’t know any better.

This is not something that’s unique to The Bahamas. You find this everywhere. But, right now, we’re talking about Nassau.

As a Bahamian, and a Nassau girl at that, I quite enjoyed living on the island. But, there were things that irritated the hell out of me. I’m sharing them here today because, as I said earlier, I want you to be prepared.

If you’re visiting Nassau, Bahamas for the first time, chances are you’re going to be very eager to sample the local cuisine, and who could blame you? The food is absolutely delicious.

But, before your food hits the table, you could encounter someone with a pretty bad attitude. Sometimes you get lucky and have an incredible server who truly loves what they do and will deliver an unforgettable experience.

More often than not, though, you’ll find someone whose work credo screams, ‘the bare minimum.’

When I lived in Nassau, I enjoyed eating out. Call it a hobby. I enjoyed dressing up to go to lunch, brunch or dinner and mentally salivating over the endless food options. What I did not enjoy, however, was the service.

I’m a picky eater, so I often stick to what I know. But, from time to time, I get a little adventurous and start asking my server about items on the menu I’m curious about trying. I’ve found that the waiters aren’t the best at describing flavours or making suggestions. Hell, some of them will tell you that they’ve never tried some of the items on the menu.

I remember waiting tables at a restaurant called Brio in Atlanta, GA when I was in university. The manager made all of the new hires sample everything on the menu just so we would have an idea about the flavour profile. That clearly doesn’t happen in Nassau.

You will often have to call for your server or remind them of items you requested. It’s beyond frustrating, not to mention time-consuming.

In the end, the cheque arrives and you’re stuck with a costly bill with 15% gratuity automatically added on, and an expectation of another tip. Jeez Louise.

The salespeople in the straw market are pushy

If you decide to visit Nassau’s ‘World Famous Straw Market, (I don’t know what makes it world famous, so please don’t ask me) know that you’ll be stepping into a landmine with some of the pushiest vendors on planet Earth.

Bahamians have that hustler’s ambition. They’re out to make a sale. Who could blame them, right? But, sometimes, they go overboard, irritating the visitor in the process.

The Straw Market houses dozens of artisans and vendors, all seeking to sell tourists straw products, bags, T-shirts, keychains and any other paraphernalia you could think of with the word, Bahamas emblazoned on it.

But, navigating the halls of the Straw Market would test even Gandhi’s patience. The vendors want a sale and they don’t let up. Even after you’ve emotionally collapsed due to the sales pressure, some of them will still try to get another sale. It becomes so overwhelming that many visitors to Nassau don’t even want to return to the market.

Personally, I prefer to go to Craft Cottage for authentic gifts and crafts. They have a no-haggle policy, which means they don’t harass you for sales and you don’t harass them for discounts. The price is the price.

There’s not a lot to do in Nassau

If you’re escaping to Nassau for some serious quiet time or for some adventure on the seas, you’ll be just fine.

A lot of the stores, particularly the ones downtown or in the Centreville area shut down at 5:00pm.

Yup, I said it. Nassau doesn’t have the best beaches in the country.

The beaches are ok. But, if you’re looking for pure, clean sand that you wouldn’t mind getting buried in or building sandcastles, then go to the Family Islands to places like Exuma, Eleuthera or Cat Island.

Paradise Island has a beautiful beach known as Cabbage Beach, but a word of caution, the waves are very rough due to rip currents. So, I wouldn’t advise it for poor swimmers or children. I almost drowned on that beach when I was a child.

Despite all that I’ve said, I would still highly recommend travellers visit Nassau. It’s a beautiful island that has its flaws, but is worth a visit.

Living in Washington, DC vs Virginia: Which is better? 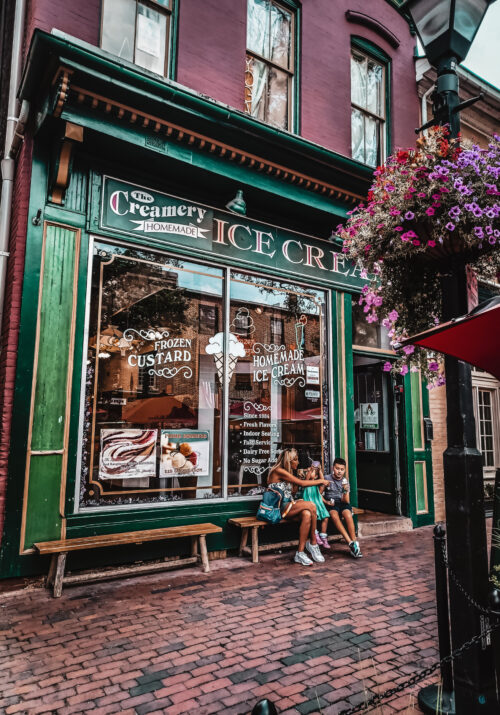 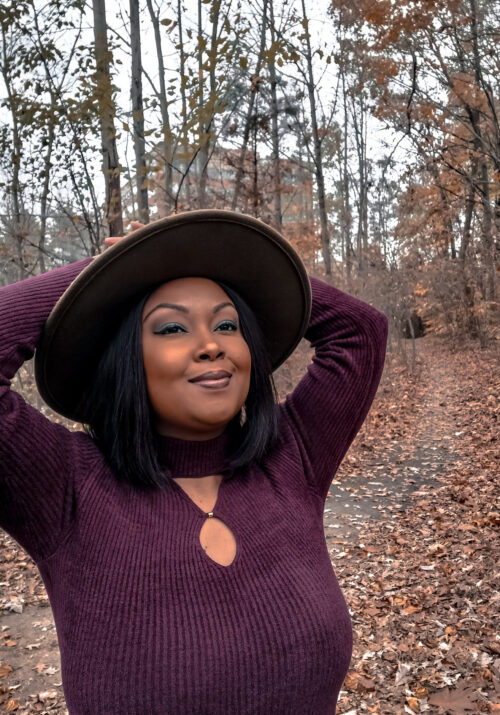 How to reset your life in 2023: the ultimate guide 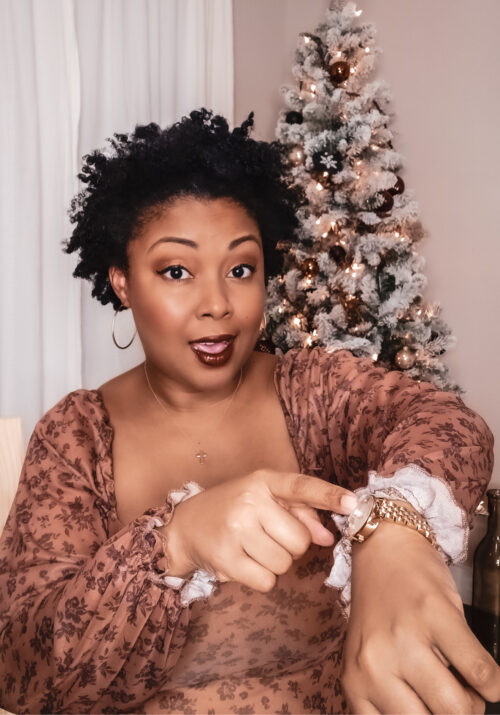