Compass Point’s owner, Leigh Rodney has clearly lost his bearings . . . and his mind.

Last week, the owner of the West Bay Street resort took out a full-page ad in The Tribune where he threatened to close his business permanently if the Minnis administration does not deliver on its campaign promise to lessen the burden associated with doing business in The Bahamas.

He joins a growing list of businesspersons who have called on the government to reform systems and processes to make it easier to do business in The Bahamas.

The difference is they’re smart enough not to publicly blast the very same people they need to help them. They also have enough sense not to threaten the jobs of the people who work for them every day.

It’s hard to believe someone in Rodney’s PR department didn’t advise him to pump the brakes before he fired off his threatening ad.

“This paid for advertisement will be the only thing Compass Point has to say publicly regarding this matter. If the leadership of this country resorts to publicly distorting this request into derogatory statements, the owner of CP will not respond,” the full-page ad reads.

“The CP owner is not interested in making this a public spectacle, he is not running for office. He simply wants to make some positive changes that will benefit everyone in The Bahamas.”

“Compass Point has chosen to run this ad so if the property does close and 60 jobs disappear, the voters will have an accurate understanding of why Compass Point closed, should that unfortunate event occur.”

Let’s not kid ourselves. Rodney clearly wanted to make this matter a public spectacle. That was his intention the minute he decided to write this ad and send it off to The Tribune to be printed.

This was clearly a threat to the government – do what I say or I’ll send people home – permanently.

What Rodney clearly fails to realize is that people are not pawns. Those 60 men and women who work at Compass Point – many of whom have worked there for years – are real people with real lives and real families. They depend on their wages to survive. It’s already tough working in the service industry without feeling that the boss could fire you on a whim to prove a point to the government.

In fact, if I were an employee at Compass Point, I would be either looking for another job or at the very least diversifying my career to buffer any job loss. One thing’s for sure, I certainly wouldn’t be waiting for Rodney to drop the hammer.

This is a man who was once accused of telling black workers that if they did not like the way he ran his company, the could “go back and pick cotton.”

Darryl Hall, a black warehouse worker for Detroit Forming Inc. testified that Rodney once told his dog to sic him. He said Rodney told him his dog was trained to bite black men. The dog later then tried to bite Hall.

Rodney said the incident was a “joke” because in his experience, black people are more afraid of dogs than white people are and that this was “a discussed fact.”

I suppose anyone who has witnessed members of their race being viciously attacked by dogs at the behest of their white owners might be a bit fearful, but I don’t know that it’s, as he puts it, a discussed fact.

His threats didn’t work in Detroit and they certainly won’t work here.

This, ladies and gentlemen, is precisely why the government must seek to balance foreign direct investment with local investment, so that we are not held hostage when a foreign investor threatens to close up shop or disrespects Bahamian people.

“He’s not going to threaten the prime minister and the minister of tourism and the Bahamian people, ‘bout if we don’t do what he wants us to do, he ga’ shut down his hotel. He has every right to do that, but certainly don’t come with that tone to a minister of the government of The Bahamas.”

According to the World Bank’s latest annual ratings, The Bahamas is ranked 118 among 190 countries in the ease of doing business. In The Americas, we trail Jamaica, Paraguay, Antigua and Barbuda and many other countries.

The Bahamas has made some strides in easing the burden when it comes to starting a business. It’s also decreased the stamp duty on land sales. The government has also appointed an Ease of Doing Business Committee to address legislative and regulatory concerns levelled by business owners.

Committee Chair, Lynn Holowesko has expressed some regret that the government has not implemented some of its recommendations to improve the ease of doing business. It is unclear why it hasn’t. But, one thing is clear – the government needs to move at a more rapid pace to bring about changes.

There are many non-Bahamians who are operating businesses in this country who are very frustrated with the length of time it takes to get things done in The Bahamas. They have a right to be angry.

No one is saying that Rodney or others like him should not be allowed to voice concerns about their industry or highlight the ways their businesses are being negatively impacted by red tape. He pays taxes here, he employs Bahamians, he deserves to be heard. He is also right that doing business here is ridiculously frustrating. Even Bahamian businesspeople complain.

But, he does not have a right to be disrespectful to the very people who make his business possible and he certainly should think twice about making threats to the government. They could backfire.

Let Me Be More Pacific 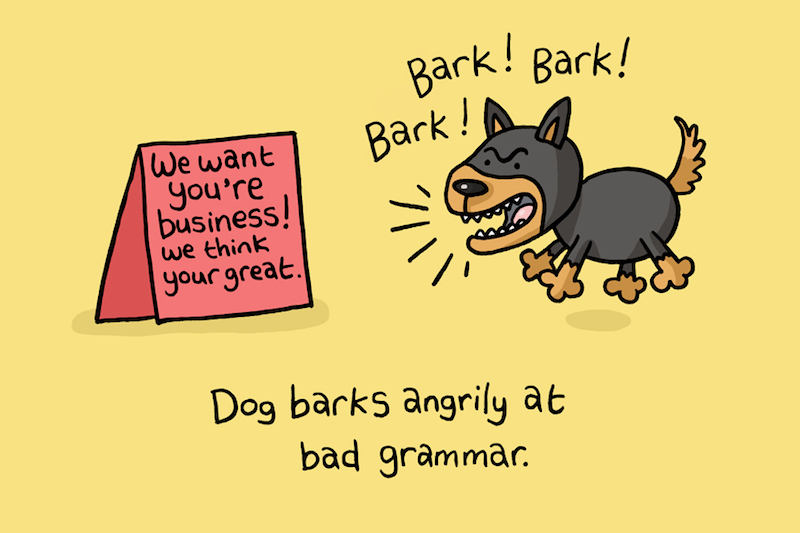 A Few Of My Least Favorite Things 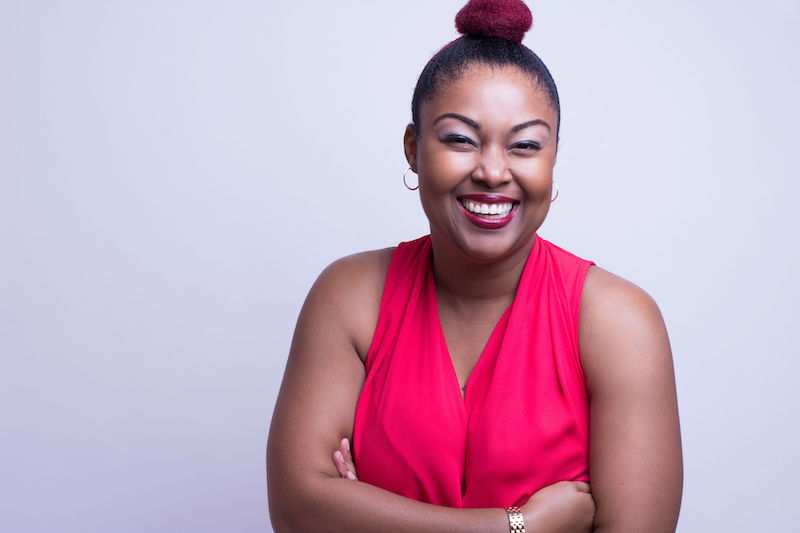 Police Funeral A Slap In The Face To Bahamians & The PM 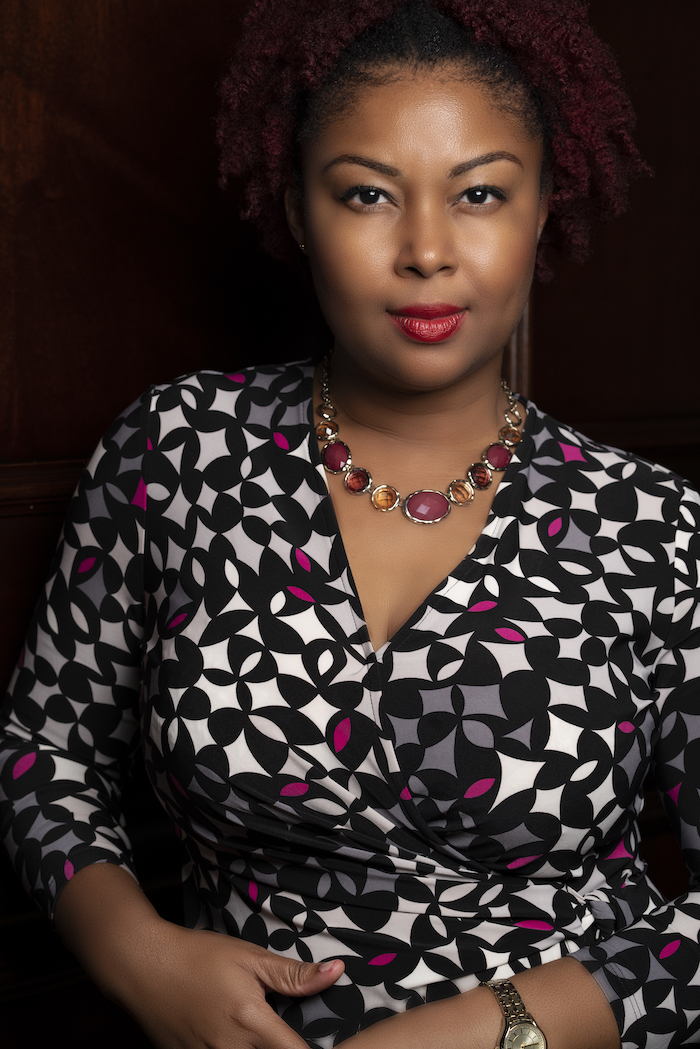