There are serious concerns that the coronavirus could deal a sharp economic blow to The Bahamas, which just last year saw record-breaking numbers from cruise ship and stopover arrivals.

The virus poses problems that go well beyond the health implications. The Bahamas is heavily dependent on tourism and extremely vulnerable to external threats like these.

Panic-stricken travelers are already cancelling cruise ship plans. Even though the cruise line industry has beefed up its passenger screenings, passengers don’t want to take the chance that they will be quarantined on a ship for weeks or prevented from getting off the ship entirely. It’s a valid concern as some vessels have already been blocked from entering Caribbean ports due to fears about the virus.

Some cruise lines have been forced to reroute their ships due to travel bans. Just recently, Jamaican officials refused to allow Italians on board a Carnival ship docked in Ocho Rios to disembark. Other countries have plans to follow suit.

The Dominican Republic, French Guiana, Martinique, St. Martin and Saint Barthelemy have already reported confirmed cases of the coronavirus. Many international travelers are now questioning if it’s even safe to visit the Caribbean.

Those working directly in the tourism industry may want to seriously consider these factors when making personal financial decisions.

US economists say a pandemic could lead to a recession in the US. Goldman Sachs – one of the world’s leading banks – predicted that the outbreak would reduce economic growth by a full percentage point this year. The outbreak is already disrupting business, forcing event cancellations and grounding flights.

The Bahamas has not even begun to recover from the devastation brought on by Hurricane Dorian. It can ill afford an economic slowdown at this time.

The virus, which began in Wuhan, China in December 2019, has set the world on edge. Thousands of people have already died and nearly 100,000 are reported to be infected and counting. Earlier reports indicated that many of the Chinese people who were being treated had previously visited a live animal market in Wuhan.

The World Health Organization (WHO) has since declared the virus a global health emergency.

To date, the virus has spread to more than 75 countries. At least 47 of those countries have 10 cases or fewer. Nearly 90 per cent of the cases are from Iran, Italy and South Korea.

This is a major concern, especially for Bahamian officials who say they have taken precautions to prevent the virus from entering our shores.

“The data is compelling and out of an abundance of caution, the Government of The Bahamas has decided to implement border control and quarantine measures for persons coming from those countries,” the Ministry of Foreign Affairs said in a statement.

Effective immediately, any non-resident who has visited South Korea, Iran or Italy in the last 20 days will be denied entry into The Bahamas. These countries will be added to China, for which, we implemented such measures on January 30, 2020. Bahamian citizens and residents who are returning from all four of those jurisdictions will be subjected to quarantine measures for a maximum of 14 days.”

The Princess Margaret Hospital (PMH) has been criticized over the years for not having sufficient beds and staff to service patients. I am curious to see how that facility will fare if there is an outbreak in The Bahamas. Hopefully, administrators have a plan in place to address such an occurrence as I believe it’s only a matter of time before we get our first reported case.

Some local churches are also changing the way they conduct services in order to protect parishioners.

Catholic Archbishop, the Most Reverend Patrick Pinder released a statement noting that there will be no hand holding during service, among other things.

Schools have sent notes urging parents to keep their children home if they are sick. Again, this is one of those practices that should be enforced year-round. I know some pre-schools and lower schools do, but not all of them enforce this policy.

Now would also be a good time for employers to allow sick workers to telecommute. Naturally, it would depend on the type of job the employee has, but if there are jobs that can be done from home, it should be seriously considered.

This is 2020. Companies need to shake this mindset that workers need to be seen in order to get their jobs done. Telecommuting would allow the ill worker to recuperate at home, contain his or her illness to his or her home all while preventing other healthy employees from getting sick.

In the workplace, some employers see it as a positive thing when workers come in even when they are sick. It’s literally a sick practice. All it does is contributes to the further spread of the disease and prevents the person who is ill from properly recuperating.

While it’s important to take every precaution to prevent contracting the virus, it’s equally as important not to panic.

Not everyone who coughs or sneezes has the virus. After all, this is still flu and cold season. I observed many Bahamians panic shopping as a result, stockpiling face masks, hand sanitizers and even bleach.

I find myself laughing every time I hear people urging others to wash their hands frequently to prevent the spread of this disease. I laugh because truly, this should be the common practice even if the coronavirus weren’t a factor. Do we really need the presence of a scary virus to compel us to do what we should do frequently?

Social media, which is filled with alarmists, are helping to drive this panic. The amount of misinformation being disseminated makes the situation even more dangerous. Rumours about the virus emanating from a bat soup and Corona beer were just some of the most ridiculous things I read. Both are completely untrue and have been debunked.

It’s Coronavirus Not A Competition 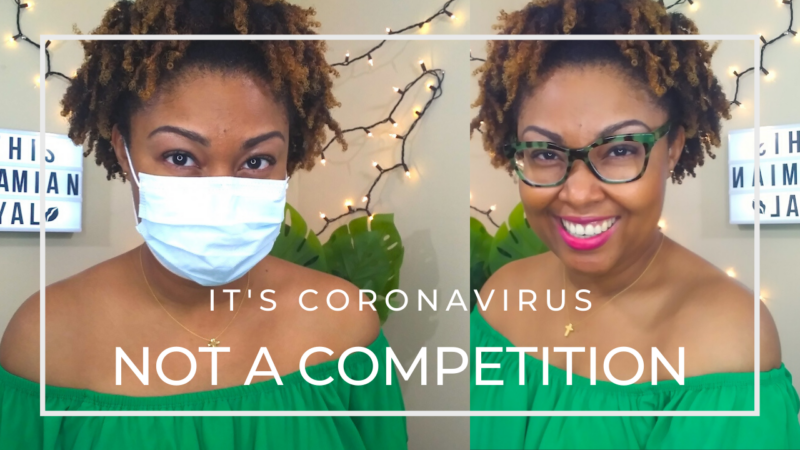 Coronavirus: Brace For The Worst 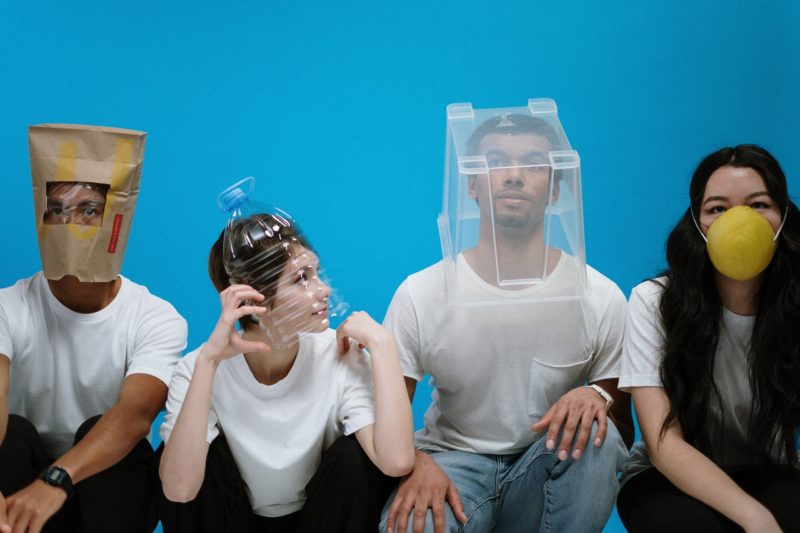 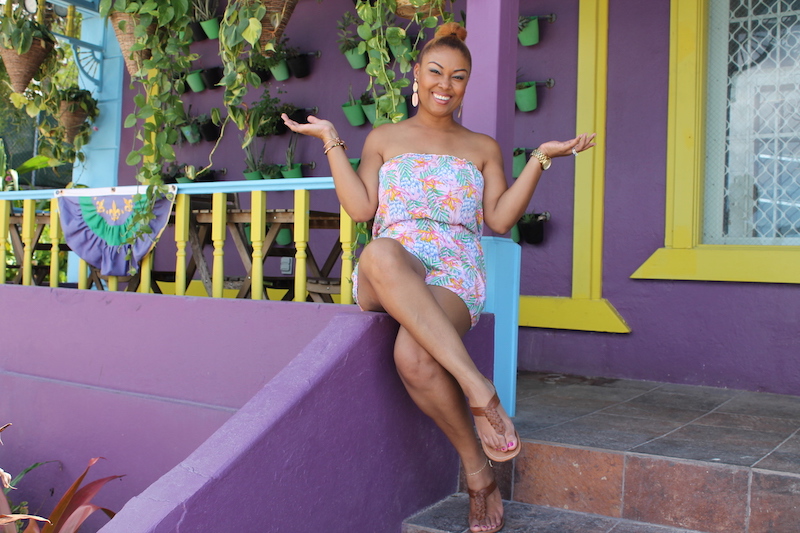