Last August, a feeling of dread washed over me as I mentally prepared myself for my annual trip to the Road Traffic Department. It’s a yearly trek I don’t look forward to, as it gives me a great deal of consternation – not to be confused with constipation, which oddly enough I’m experiencing at the moment.

If you’ve ever visited a government office to do business, and I’m sure you have, you know exactly what I’m talking about. First of all, don’t even think about stepping through those doors without your passport, birth certificate, NIB card, proof of address, and coming in 2018 – dental records.

So, on a somewhat balmy morning I walked into Road Traffic, took one look around and knew immediately that I wasn’t in the private sector anymore.

I took my rightful place behind a well-dressed woman of a certain age whose face showed zero tolerance for waiting in lines. Stepping up behind me was a petite woman with a kind face and gentle eyes. She softly tapped me on the shoulder to let me know that she had stepped off the line to say hello to a friend and that I had jumped her. I take that back, she had a mean face with deep crow’s feet.

The three of us stood in line – me at the back, of course – and I watched as the ladies fiddled and grew increasingly frustrated that the workers were taking so long. After all, we were the only ones in line. But, I learned long ago never to show outward frustration in a government office. (I’ll explain later.) That’s when I spotted a white Styrofoam container in the distance. The woman, charged with taking our driver’s license photo, was eating a full meal in plain view of the customers.

Ms. Impatient in front of me turned to me, blasting the worker’s unprofessionalism. I immediately looked away. I wasn’t about to let her bring me down with her. Civil servants are a special breed. The rules that exist for you and me don’t exist for the permanent and pensionable. They are a nation unto themselves and you’d better not cross them. Like my mother always says, when your hand is in the lion’s mouth, ease it out quietly.

That’s why I’ve put together a mini manual for my beloved readers. It’s a how-to guide for getting government workers on your side. If you enjoy waiting in line for hours, then stop reading. This isn’t for you.

But, if you, like me, are looking for ways to make the system work in your favor, read on.

Your being on your lunch hour does not constitute an emergency on the government workers’ part, and no, they don’t care that you have to do school pick-ups. So, don’t come to the window with no stinking attitude. Remember ‘Ms. Impatient’ a few paragraphs ago? Yeah, old girl with the Styrofoam container heard her and determined that her driver’s license didn’t constitute an emergency on her part. So, no matter how long you’ve been on that line or how hungry/tired/angry you are, fix ya face, tell your children catch the bus and greet that government worker with a smile. And yes, they still expect a tip.

Rule #3: Don’t come for them unless they send for you.

The minute you hear, “Miss” or “Suh” (sir), you’ll know that your experience is about to get radically unpleasant. Listen out for these key words, as they will clue you into the atomic bomb that is about to be dropped on your head. Please note a generous tip will help you counter any negativity headed your way.

Rule #4: Lavish them with compliments

Now, I’ve seen some really good-looking people in the civil service. I’m talking about women and men who take great pride in their appearance. But, every now and then, you’ll stumble upon your chupacabras (Google it), and this is when you have to channel your inner Meryl Streep or Denzel Washington. No matter what they look like, compliment their hair, their smile or their outfit. But, you have to sound genuine and say it at least two times for it to be believable. One caveat: gauge their response. If they seem creeped out after the first compliment, stop immediately, as this will backfire. So be careful here. Now, you may think, ‘hey, I’ve already stood on this line for six hours, how is this going to benefit me?’ Well, you have to renew your license every year, don’t you? Remember: permanent and pensionable. That worker will be there next year and she’ll remember you. No more lines.

In this special land called the civil service, first names don’t exist. Mr. Smith is Smitty and Ms. Farquharson is known affectionately as Farkey. Referring to them by their proper name shows unfamiliarity and unfamiliarity in the government means lines – long lines.

Rule #6 Patronize their side business

Most government offices have a tuck shop – that special place workers go to procure honey buns, tuna sandwiches, Victoria’s Secret lotions and the ever-present Hedy’s stockings. Become a customer and you can call in your business license renewal the next time.

Rule #7: Listen to their complaints

If their job has them stressed out, it’s your job to listen! Sympathize with them. Tell them how you hate your job and the fact that they promoted this new gyal over you, even though you’ve been working there for 15 years. They’ll appreciate that.

Rule #8: Complain about other customers

I know you agree with the man complaining about the slow service, but don’t you dare side with him. Instead, turn on him. Tell him how the employees are doing the best they can and that it’s not easy dealing with the large volume. When Farkee nods, you’ll know you’re on your way.

The most important rule by far.

We’re In Crisis And Y’all Are Worried About Brent Symonette? 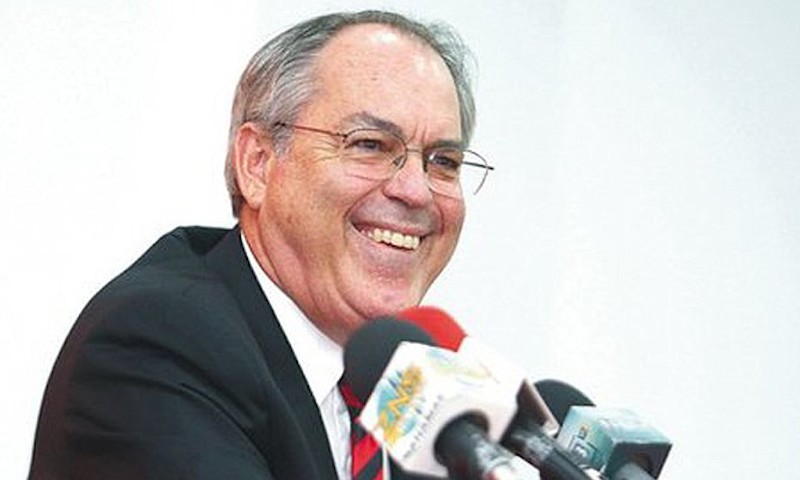 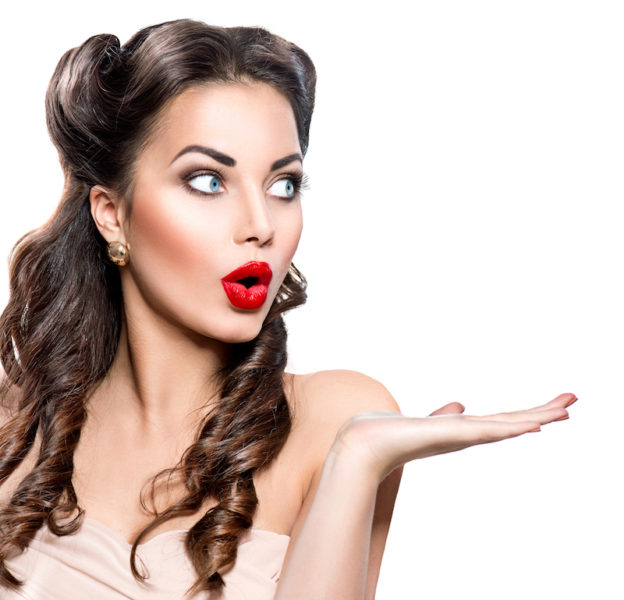 Why Sugary Drink Ban Will Do Little To Curb Obesity 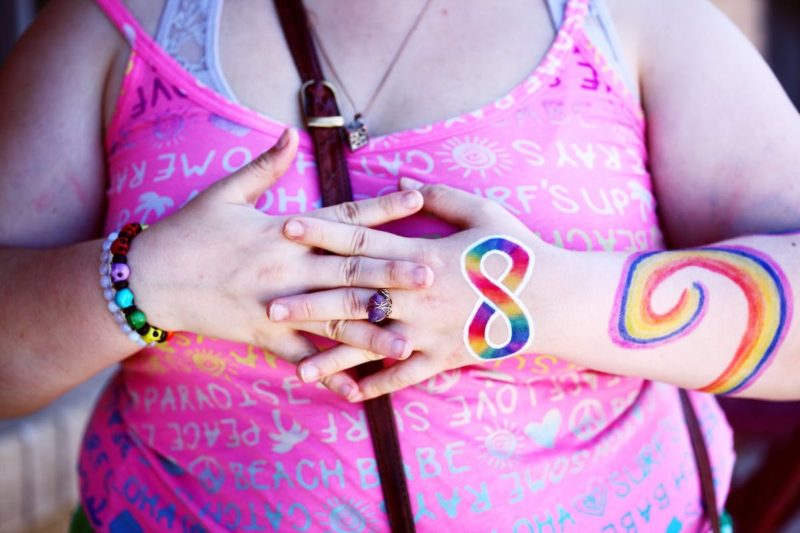