So, naturally the following day, the US State Department released a level four advisory warning its residents not to travel to . . . wait for it . . . The Bahamas.

While I acknowledge that the US State Department’s role is to protect its citizens’ and residents’ interests abroad, one couldn’t help but chuckle at the timing and hypocrisy given that the Americans are completely overwhelmed by this pandemic and are having great difficulty driving down their own numbers.

If you think about it, Americans have a higher risk of being infected by traveling to Florida, which is now the epicenter of the COVID-19 virus, than they do traveling to The Bahamas.

The US has five million confirmed COVID-19 cases and more than 160,000 deaths related to the virus.

As of August 6th, The Bahamas reported 761 confirmed cases and 14 deaths. The majority of those cases are in New Providence and Grand Bahama. It is believed that Bahamians who travelled to Florida when the country’s borders reopened in July brought the infection back with them. As a result, the Minnis administration placed the country in a two-week lockdown, and rightfully so.

But, given the fact that our neighbors to the north pose more of a threat to us than we do them, perhaps the travel advisory should have come from The Bahamas.

US Embassy Public Affairs Officer, Daniel Durazo, in a statement, said, “With conditions improving in some countries while potentially deteriorating in others, the department has returned to our previous system of country-specific levels of travel advice – with levels from 1-4 depending on country-specific conditions in order to give travelers detailed and actionable information they need to make informed travel decisions.”

It’s only natural to question the timing of the advisory given the fact that just several weeks ago, The Bahamas announced a ban of commercial travel from the US.

Florida happens to be one of those places where conditions are deteriorating. Florida is also experiencing record-setting declines in tourism numbers due to the pandemic. Perhaps the advisory was also intended to keep more dollars in the state. Who knows?

On July 19, Prime Minister Dr. Hubert Minnis announced a ban on travel from the US, but excluded Canada, the UK and the European Union.

However, the government was forced to quickly reverse its decision due to treaties it has in place. Because of those treaties, it could not discriminate between the countries, so it imposed a 14-day quarantine requirement instead.

It Comes With The Territory

The Bahamas is no stranger to US travel advisories. The US has consistently warned US citizens and residents about the dangers that lie in The Bahamas. This recent advisory was no different.

“Violent crime, such as burglaries, armed robberies and sexual assault occur even during the day and in tourist areas. Although the family islands are not crime-free, the vast majority of crime occurs on New Providence and Grand Bahama islands,” the statement said.

I applaud the US for at least putting the crime advisory in context. Many tourists, unaware that The Bahamas is an archipelagic nation, may not know that there are islands outside of New Providence. The advisory makes note of where the majority of crimes are taking place.

To be fair, the US is not the only country that has put out a travel restrictions on The Bahamas. Individuals travelling to the UK and Sweden are also subject to a mandatory 14-day quarantine.

It appears some of the street cops charged with enforcing the mask law are having great difficulty exercising a little thing called discretion.

On a daily basis, motorists take to social media or the airwaves to complain that police officers are pulling them over and harassing them for not wearing their face masks while they are driving alone in their cars. They claim that their masks are in their possession, just not on their face.

This is just nonsense, and at this point, it’s harassment. Why should an individual who is driving alone be forced to wear a mask? For what? Should they wear a mask if they are at home alone?

There are also instances when families who live under the same roof are being stopped and told to put on their masks. For what? If my spouse and children are COVID-19 free, and we live in the same household, why do we need to wear a mask in our vehicle?

Now, if one of us exits the car and attempts to go into a store without a mask, then by all means, enforce the law.

There have also been reports of police officers abusing their power by ordering homeowners who are outside sitting on their porches or in their yards to go inside their homes. Again I ask, for what?

The public continues to complain, but the powers that be on the RBPF do not seem to care. But, they must care.

Residents are already frustrated by the lockdown and having to wear a mask every day. Do they not deserve a bit of freedom on their front porch or in their yard?

Are the police going into affluent areas and checking to see if residents are in their yards? They need to stop it right now. 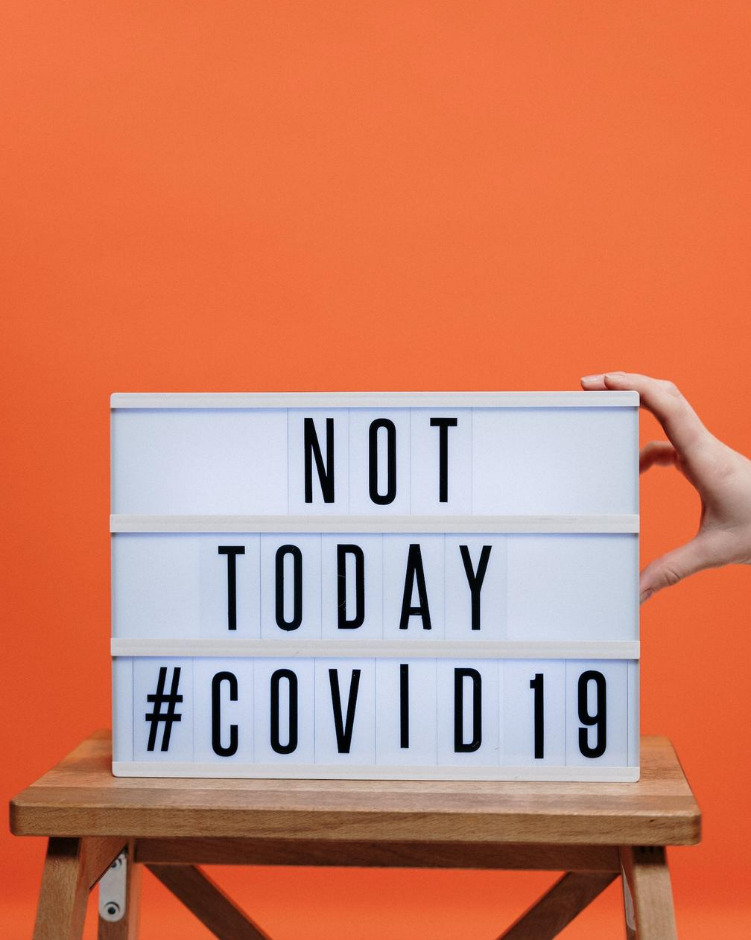 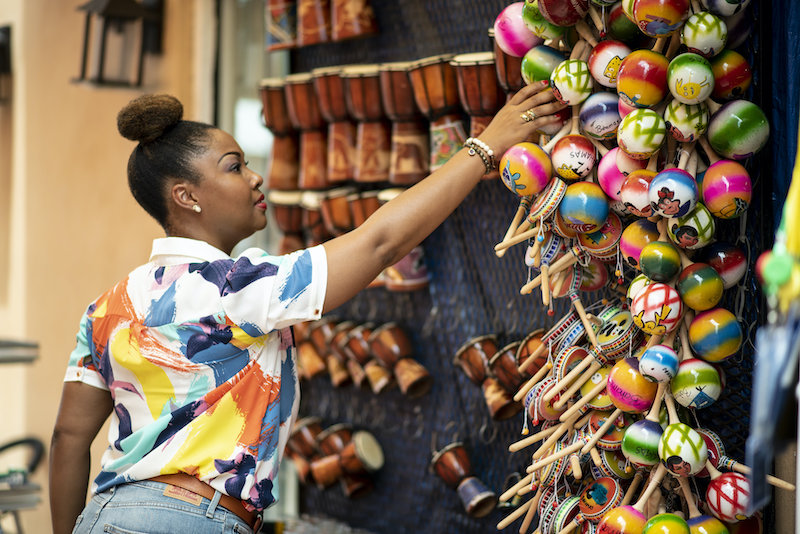 A Lot Will Be Riding On Ministry of Tourism 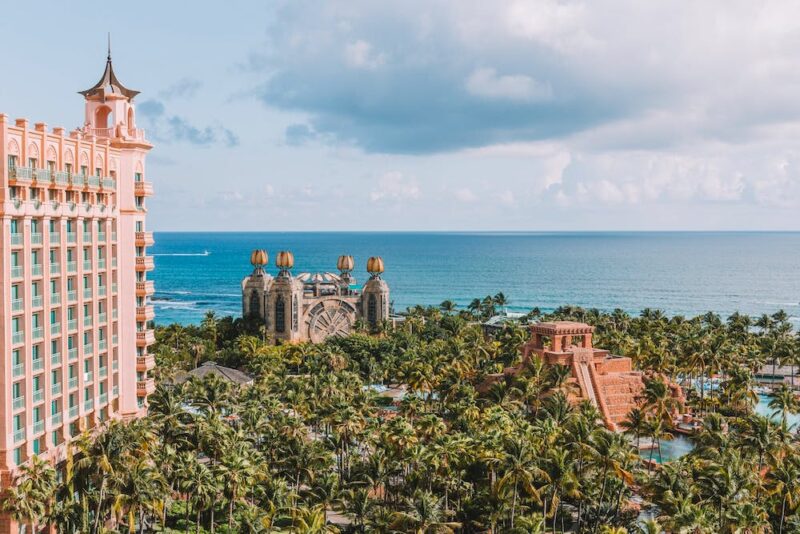