What The Heck Was That?

I tuned in to the Love & Hip Hop: Atlanta reunion special last night, but wasn’t sure if I was watching Love & Hip Hop or Rupaul’s Drag Race.

What was up with all of the female cast members? Look, these reunion specials aren’t known for their stellar fashions, but last night might have been the worst.

Those lace front wigs were absolutely tragic. None more so than Spice’s wig. She was rocking a hairstyle that I’ve now dubbed lacefingerrows – a combination of a lace front, finger waves and cornrows.

I don’t expect much from Tokyo and her green wig because she’s Tokyo. Everyone’s makeup was just so heavy and clownish. Jasmine and Estelita may be the only exception. Not that their looks were great, but they looked the most normal.

Erica Mena’s new teeth were distracting. There was nothing wrong with her teeth in the first place. I don’t know why everyone feels the need to run out and get a Hollywood smile. Those veneers are not the business and she didn’t look comfortable with them.

Erica must have really been butt hurt that Stevie J asked Sean Garrett if she could sing because she really can’t let it go. What’s wrong with a producer asking if you can sing, Erica? For the record, she can’t.

She spent the entire reunion episode disrespecting Stevie. Stevie wasn’t particularly nice to her either. But, I really think she went too low when she brought Stevie’s mother into it. Those are fighting words, Erica. Anytime someone’s parent or child is brought into an argument, things can go left very quickly.

Speaking of going left, things got really heated between Stevie and Sean. I think Stevie is jealous of Sean’s current status. Sean is a talented writer and producer. But, so is Stevie. I didn’t like when Sean referenced the fact that Stevie had past hits, whereas he had current hits. As far as I’m concerned, a hit is a hit. Plus, Stevie has Grammys whereas Sean only as nominations. Sean comes across as very arrogant and I still can’t get over how he cursed out Karlie Redd in a previous episode. While I wasn’t feeling Stevie’s furry shoes, I have to admit, the man has really nice toes.

While I respect this Georgia peach for her maturity in handling Jasmine aka “The Other Woman” during past episodes, I really have to say that she was wrong for telling Jasmine that she should have “kept her legs closed” while dealing with her husband. I spoke about this in , another post , which I encourage you to read.

Where was the outrage towards Kirk? It was quite minimal. Jasmine was wrong for cheating with Rasheeda’s husband and she was dead wrong to keep popping up at her job trying to force her into a conversation. But, Rasheeda, you need to temper your anger, dear. Kirk betrayed you.

Also, while I am not a fan of Jasmine, I had to laugh when she noted that Spice and Rasheeda aren’t really friends. She’s right. Even Rasheeda chuckled because she knows it’s true.

I’m looking forward to Part 2 of the reunion because I have to hear what crazy Tommie Lee has to say to Spice. On Monday, she said Spice’s videos were trash. Well, Tommie…where are your videos? Spice is a respected dancehall artist with a strong fan base. You’re the cast member always walking around in a drunken stupor popping off any chance you can get. No comparison. 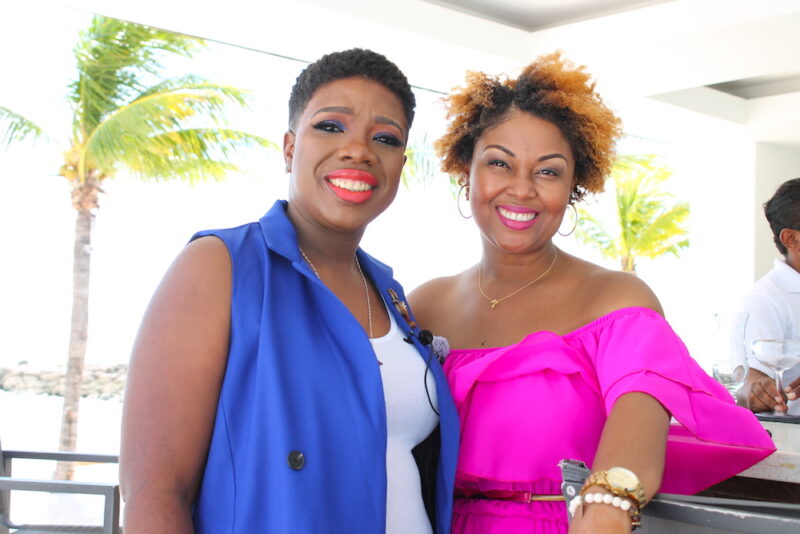 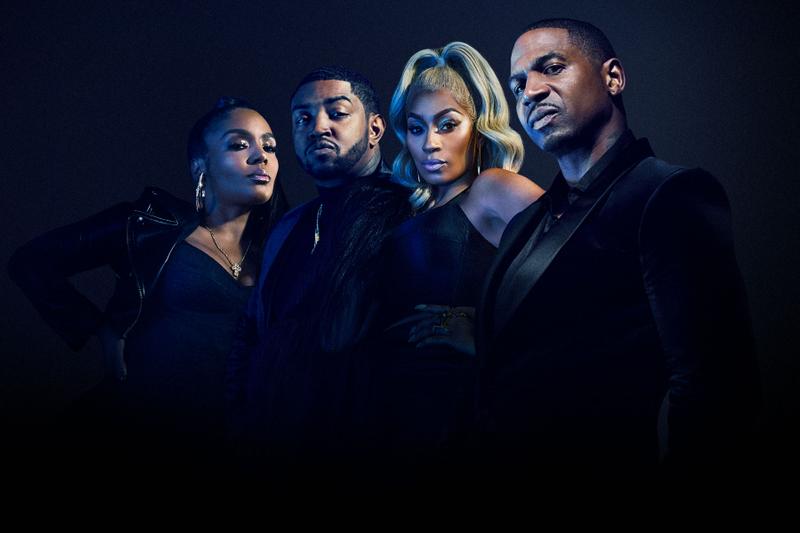