Let me let you in in on a little secret. When I was 15 I used to be so jealous of singer Brandy. Yes, Brandy! Miss Sitting Up In My Room, Brandy. Mo to the, E to the, Moesha Brandy. But, it wasn’t for the reasons you would think.

I was in love with her music and enamored with her soulful, raspy voice. I mimicked her fly 90s style and suffered through 12 hours of hair braiding so that I could look like her. But, I was jealous. Not because I wanted to be her, but because I wanted what she had – money. And lots of it.

I remember thinking, ‘Hey, I’m 15, why can’t I afford to buy my mother a house or take my family on a nice vacation?’ And I was dead serious. I wanted Brandy’s wealth so that I could take care of my family. I watched my mother struggle to raise her children on her own and it bothered me that I wasn’t able to change that.

I’m happy to report that I left that jealous spirit in my teenage years.

I know now that jealousy is not only a wasted and dangerous emotion, but a waste of time. It doesn’t change your life for the better, only for the worse. I read somewhere that it’s like drinking poison and expecting the other person to die. It can’t happen.

Even though I quickly tamed that green eyed monster, I see it rearing its ugly head every day. In men and women.

I’ve done well for myself over the past few years, mostly because I work hard and stay true to myself. I feel good about cheering other people on and celebrating their accomplishments. If they have something I aspire to have, I ask them how to go about getting it and then I work at it. But, I don’t hate on them. Ever.

Unfortunately, a lot of people don’t feel the need to return the favor. I have had people congratulate me publicly and tear me down behind closed doors. At first, it caused me to dull my shine and not want to achieve so much. Then, I realized I was doing myself a disservice and disappointing my future.

Luckily, I have a good self-esteem, incredible family and friends to support me and a God who counsels me often. But, the hating does hurt. I am human after all. While I don’t need anyone to celebrate me, I don’t want them to tear me down.

I remember being in a restaurant with a few good friends of mine. One of them had just bought a new house and I was so happy for him. For more than a year, he sacrificed and saved for a hefty down payment and would give me updates on his progress. A lot of people thought he was a party animal, which he was. But behind all of that, was a focused individual who knew he wanted to become a homeowner. So, he saved towards it. While chatting over lunch, he casually mentioned that he was going to hold a housewarming party. One of our female friends asked him what for, seeing that he was living with his parents at the time. That’s when he announced that he had bought a home. When he got up to go the bar, she turned to me and said, “how did he get a house?” She spent two minutes bashing him and questioning how he managed to get a house before her. I couldn’t believe what I was hearing.

An argument ensued between us as I defended him and accused her of being a hater, but it quickly diffused as our male friend returned to the table. It was a turning point and I definitely looked at her differently. I realized that even friends can become enemies if you outperform them.

Battling a jealous spirit isn’t easy. I believe it stems from us not being where we want to be in life. It’s hard to celebrate someone when you’re in a bad place. Hard to be happy for a friend’s new home when you’re being evicted. Difficult to celebrate a coworker’s engagement when our marriage is ending. But, you have to be intentional about supporting others and work day at night to keep that negative spirit at bay.

Coping With The Holiday Blues 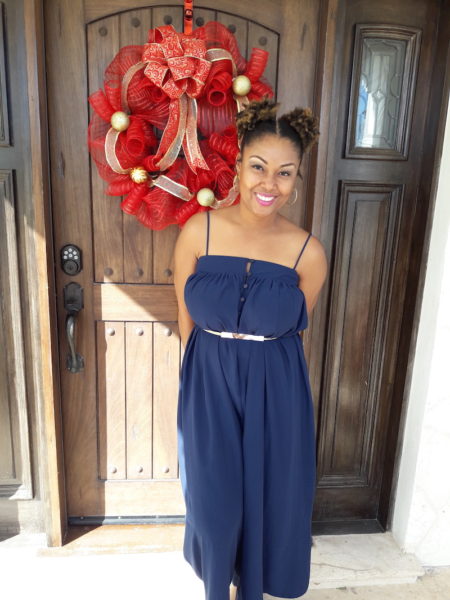 Why I Refuse To Hate On Other Women 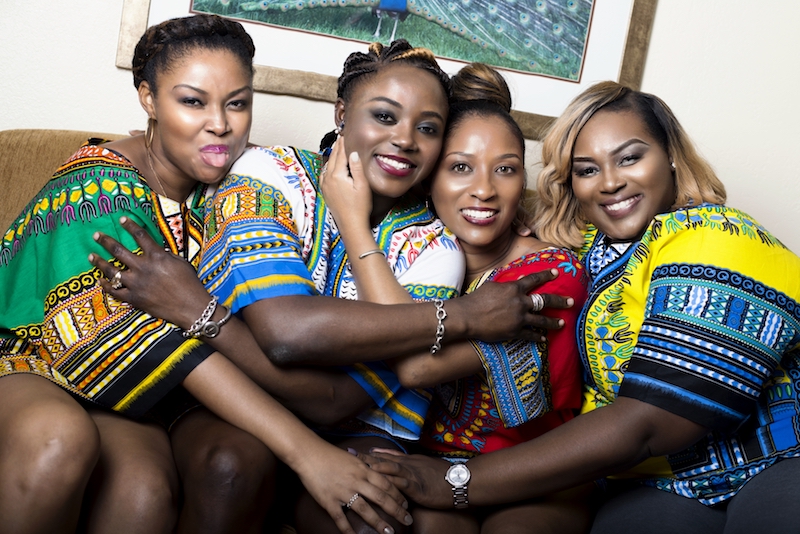