Reading the sordid details of the lawsuit brought by HeadKnowles cofounder, Gina Knowles against her former partner, Lia Head-Rigby was yet another sobering reminder of what happens when a business partnership goes bad. It’s also a reminder of why we need greater oversight for our nation’s non-profits.

Just a few years ago, the community activists were the go-to people for Bahamians in distress, particularly those on the Family Islands who were impacted by storms and forced to wait for relief every time the government dragged its feet.

Both women had a unique ability to galvanize the troops and manage the logistics to get things done quickly – no easy feat when dealing with an archipelagic nation. But, they did it.

Their reputation garnered them local respect, and even earned them a Civics Award.

Fast forward to 2020 and things are much different. The women are no longer business partners, nor are they friends. Today, they are plaintiff and defendant.

Knowles, through her organization, HeadKnowles Foundation, is suing Head-Rigby and her husband, Chad for allegedly using GoFundMe funds for their personal use – monies that HeadKnowles says it raised on the crowdfunding platform to help the victims of Hurricane Dorian. The lawsuit involves more than $400,000.

Knowles, who has known Head-Rigby for more than 20 years, says she had no other choice but to sue.

I read the details of the lawsuit and the supporting documents. It looks bad. In every possible way. The lawsuit paints Head-Rigby as an unemployed fraud who was “living on the brink of poverty” with just under $94 in her personal bank account before getting access to the GoFundMe money. That, court documents say, is when she started paying herself a $120,000 per year salary from the raised funds.

“Head and Rigby conspired, and acted in concert, to effectuate the unauthorized and unlawful conversion of the GoFundMe raised funds. In the course of the Heads’ scheming, manipulation and conversion of the plaintiff’s money, she used various entities and bank accounts,” the lawsuit says.

“Head’s scheming, misrepresentations and outright lying to the plaintiff, GoFundMe and the State of Florida is breathtaking. Her conduct, in terms of brazen disregard for the law, rivals that of Bernie Madoff and Scott Rothstein.”

HeadKnowles, which is listed as the plaintiff, wants a US court to declare it as the rightful and beneficial owner of the GoFundMe monies.

For the record, Head-Rigby has responded. She categorically denies the allegations and says she has every receipt.

It’s A Matter Of Trust

The details that will emerge from this lawsuit will be embarrassing. In fact, they already are. Whether it puts a final nail in the coffin for this non-profit, remains to be seen.

One thing is certain, trust is an absolutely crucial part of the relationship between a non-profit and the people who donate.

Following this recent court filing, many people online expressed that they were leery of the organization to begin with. This latest turn of events will, no doubt, make matters much worse.

There are some who feel the HeadKnowles Facebook group seldom fostered transparency. In fact, social media posters claim that there were many instances when group members would raise questions about how much money was raised from various efforts and how it was spent. They say instead of getting answers, they were promptly removed from the group.

Apparently, HeadKnowles administrators were also aware of the public’s distrust.

In one of the screenshots of the group’s chat messages entered into evidence, a HeadKnowles member, identified as Dena Feaste says “. . . The world is watch [sic] and you are aware that there are people who are looking and digging hoping to find one shred of evidence that HeadKnowles is stealing. We can’t afford to give them that satisfaction. There are people blatantly, without fear of correction, calling Lia and Gina thieves. How does it look if it got out that money that came directly from HeadKnowles went to Lia’s husband?”

Any organization that handles public funds has to know that it will forever be under a microscope attached to a light that rivals the Luxor Lamp in Las Vegas.

And if you’re dealing with Bahamian people’s money, God help you.

Following Hurricane Dorian, the HeadKnowles Foundation raised $1.5 million on GoFundMe. However, the lawsuit states that only $1.07 million was transferred to the group’s bank account.

Last week, Knowles revealed in a video message on Facebook, that GoFundMe is donating $217,645 to the HeadKnowles Foundation while she and her lawyers attempt to recover money she says she is owed from Head-Rigby.

GoFundMe is also encouraging WePay – the payment processor, which holds all of the money for GoFundMe – to release the remaining $246,483 directly to the HeadKnowles Foundation.

“Their goal is to make sure that every single dollar donated by our donors comes to the HeadKnowles Foundation in The Bahamas to help all of our victims of Hurricane Dorian,” she said in the video message.

That is good news. However, a lot of trust has been lost. I think this latest unraveling will make people reevaluate just who and what they support moving forward.

Charities and other non-profits as a whole need to be subjected to greater scrutiny. We may have never been privy to the HeadKnowles Foundation’s spending following Hurricane Dorian, had it not been for this lawsuit.

NPOs in general should want to operate with the highest degree of transparency, constantly giving assurances that the public’s funds are in good hands.

In a few months, we will be back in our annual hurricane season. Should we be hit with another devastating storm, the cycle will repeat itself and the public will be called upon to assist. I would hate for people not to give because they fear the money might end up in the wrong hands.

Knowles is expected to appear on an Eyewitness News TV programme this evening to talk more about this situation. 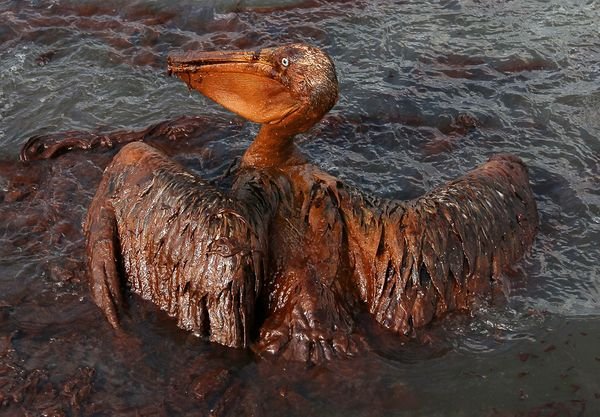 Ok, Destroy The Shanty Towns, Then What? 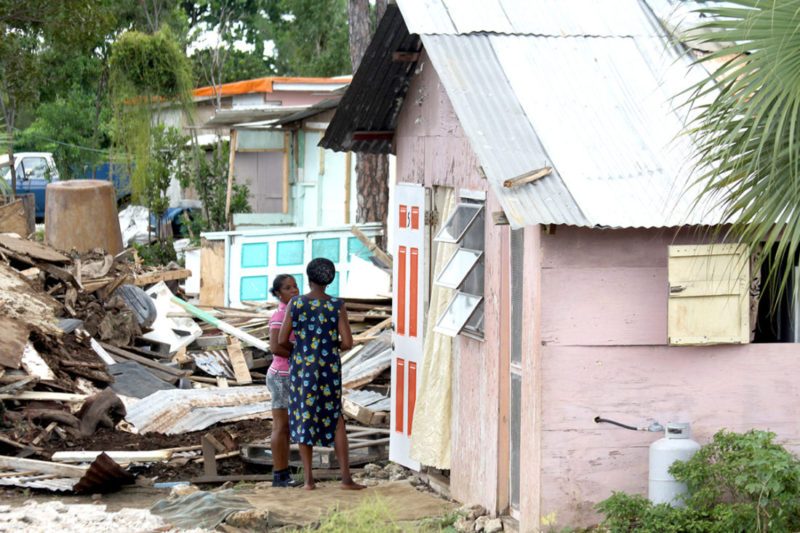 A State Of Emergency: Ignore At Your Own Risk 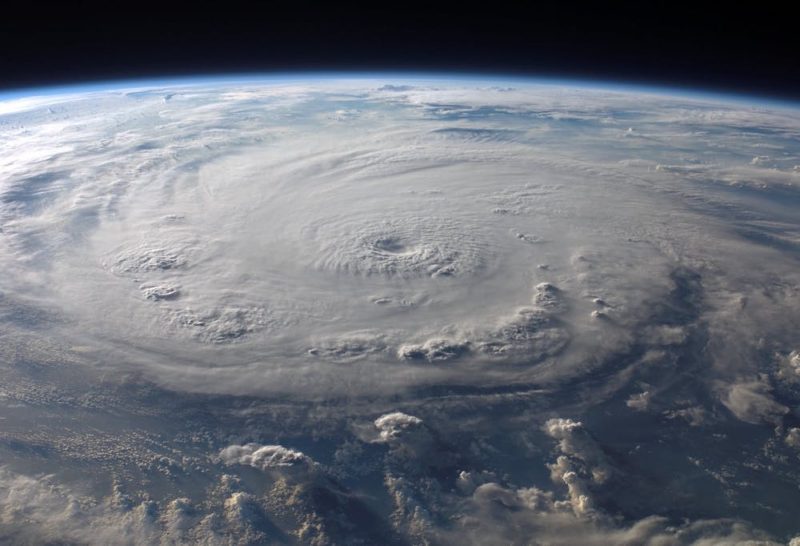