Every week, the award-winning half hour TV show finds its way into some of the hottest restaurants The Bahamas has to offer, giving eager viewers a firsthand look at how some of their signature dishes and drinks are made.

It’s the show’s unconventional, unscripted style that lures viewers in every week. You can thank Sasha Laurel for that. She’s the show’s hilarious creator.

Her personality combined with her love for food and the backstage shenanigans of her production team – Jay Isaacs and Kenny Strachan aka “The Boys”, keeps audiences coming back week after week.

I was curious to find out how Happy Foods 242 got its start, so I reached out to Sasha to interview her and The Boys for my latest YouTube vlog. She happily accepted.

“Five years and two months ago someone came to me and said Sasha you need to do something with your love for food and your love for journalism. I wasn’t working at the time it was kind of a low point in my life,” she said.

A month after that conversation, Jay, a former colleague, approached her and told her that she needed to start her own show.

“I told him that he needed to be a part of the team. I didn’t know what that team was going to be, but he said ‘the hardest thing for you is going to be to start.’ And that hit me like a ton of bricks. October 2014 we started with our first show,” she said.

“[I have to give a] shout out to Da Glass Kitchen and [chef] Erica Robinson. I always pay homage to her because if it wasn’t for her saying, ‘yes, come’, [it wouldn’t have happened]. That was our very first show.”

Sasha, who is a trained journalist and major foodie, said she decided to create a food show because food, in general, makes her happy.

“That’s why it’s called Happy Foods 242. Food is a very important part of our culture. When we have death, we have food at the repass, at christenings, birthdays, weddings. Even if there is no event and you’re just hanging around with a couple of friends, girls just getting together, it’s food and drinks and so it just made perfect sense.”

Jay, who has been with the show from the start, says the Happy Foods 242 journey has been an “enjoyable ride.”

“We’ve had some ups and downs. Not relationship wise, or chemistry wise, but production wise. Obviously, it was a labour of love, first and foremost. Everything was out of pocket. The camera equipment wasn’t there. I think I was shooting with a Nikon 3200 or something like that. Very, very low end. And every season, the production level went up. We learned from our flaws,” he said.

Jay also noted that he had to “trick” Sasha into making a television show.

“That’s the funny thing. She thought this was going to be a YouTube show and I said, ‘Hey, Sash. Let’s put this on television.”

And that’s exactly what he did. Jay paid for a few episodes to air on Nassau’s Jones Communications Network (JCN).

“I did that and our friends at Cable television saw us on Jones and said ‘next season you’re coming to us’ and they gave us a full ride and that’s how we got on television,” he said.

Kenny, who prefers to be behind the cameras than in front of it, has also been producing the show from inception. So, he has witnessed the show’s trajectory up to this point.

Asked how the show stacks up against other major shows on the Food Network, he said: “I think we stack up pretty nice especially coming from a small place and we don’t have all the crazy gear they have, but I really feel like we’re doing a great job. You can be the judge of that.”

Sasha says producing a weekly TV show is not as easy as it looks and she often has thought about walking away.

“Honestly, every season I say I’m gonna quit. I’m done, we can find another host, maybe I can just do the administrative work. It’s a lot and a lot of people don’t realise it. A lot of people just think that when they see it on Saturday at 7:00 p.m. on cable that they’re seeing it as it happens,” she said.

Sasha noted that there is a lot that goes on behind the scenes, like having to find wardrobe, getting her makeup done and ensuring that her camera crew and production team are in place.

“But, the possibilities are honestly endless. I have no idea where it’s gonna go. I have an idea that it will catapult into something else that I’m working on, but who knows,” she said.

The good thing is there’s already a wait list for Happy Food’s season 13, which takes place in Fall 2020.

The Money Wasn’t Always Rolling In

The show’s creator admits that operating with a team comprised mostly of entrepreneurs makes things a bit difficult financially.

Everything we did at first we did it because it was fun and we were eating pretty much for free. People started to buy into it. I had to buy clothes. Anyone who knows me very well knows that I am not a clothes person.”

She said before her current stylist joined the team, Jay had someone come in and provide her with clothes.

“At one point, we were with United Colours of Benetton when they were open, and I had to return the items. So, we had a partnership with them. Now, we’re paying for the clothes and I get to keep the clothes,” she said.

“For whatever reason, God put this team together because they could have said no. They could have stopped after season 3. We really didn’t start making any money until about season 7, which was Ocean Club. That was a big deal for us, for an international brand to take us on and be like, ‘we’re going to pay you guys, we’re going to allow you to stay on property for the entire day, not just you, bring your whole team’, that blew us away. Jay was like, ‘Sasha we’ve gotta start making some money.”

Jay says while there is a waitlist, he hopes more restaurants will see the benefit of being profiled on the show.

Happy Foods for anybody that’s in the food services business, this is pop culture royalty. If you’re showcased on Happy Foods 242, people will come to your business. This isn’t something I think, this is something that I know,” he said.

Plans For The Future

The team is now contemplating what’s next. Jay says he has an idea.

“We’ve grown to a point where, yes, we love our relationship with Cable Bahamas and they’ve been great to us, we love our Bahamian audience, but I think it’s a regional show. So, some placement regionally and even on the east coast of the US, because we actually have some American super fans that watch this show on YouTube,” he said. 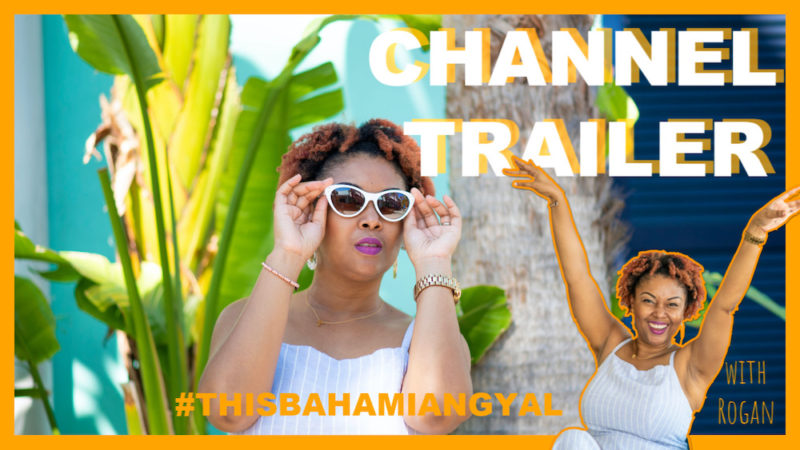 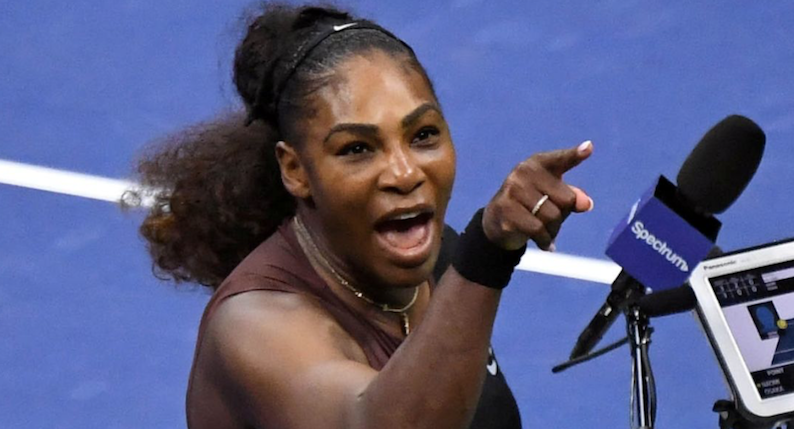 I Spoke Too Soon 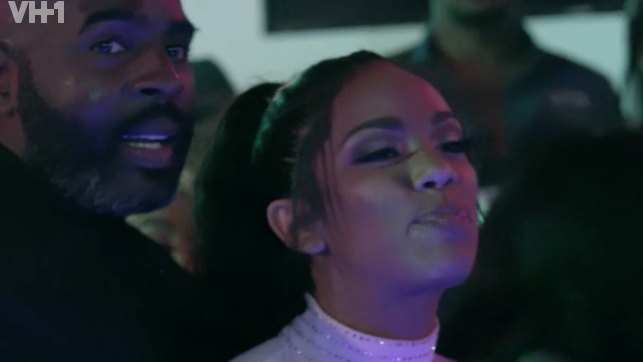