That honour went to my friend and fellow journalist, Jerome Sawyer, who not only looked great, but gave a terrific speech.

You know what’s crazy? I don’t see it as a loss. I went into this process with the intention of enjoying the experience, which I did. I still feel very privileged to have been nominated. The Icon Awards gave me a commemorative certificate for my nomination, which I was so happy to receive.

I was so proud to have my mother and my cousin by my side. We were all blown away by the Red Carpet event and of course, the ceremony. I got the privilege of being interviewed by Andrew Knowles, a former colleague of mine. My mum, who has never done a Red Carpet interview before was so excited. I think she was a bit nervous, too.

There was so many great moments during the show. My favourite performance was by an amazing singer, known as Lady E. She absolutely killed her performance – lots of energy and her back-up dancers were weaving through the audience, making the set even more interactive. I loved that.

I always appreciate it when award shows remember those we’ve lost along the way. It was a reflective moment because The Bahamas has experienced a lot of loss lately, many of them past Icon Awards recipients.

I think the best moment of the night came during another friend of mine’s speech. Fashion designer, Theodore Sealy took home the Fine Arts statue. Most deserving.

Theo lost both of his parents recently to cancer and hearing him speak so highly of his mum and dad really made me appreciative of my parents and the fact that they’re still here.

There were plenty of teary eyes in the audience.

I was so grateful to be wearing comfortable shoes because I did a lot of standing at first. But, maneuvering in my beautiful dress, which was created by the legendary Bahamian designer, Sabrina Francis was a bit of a challenge when sitting down. It was funny, actually. But, I looooved that dress! The yellow really popped on the red carpet. I was serving ketchup and mustard realness! The sucky part was that the earring that I really wanted to wear broke as I was putting it on. Thank God I had a back-up pair. 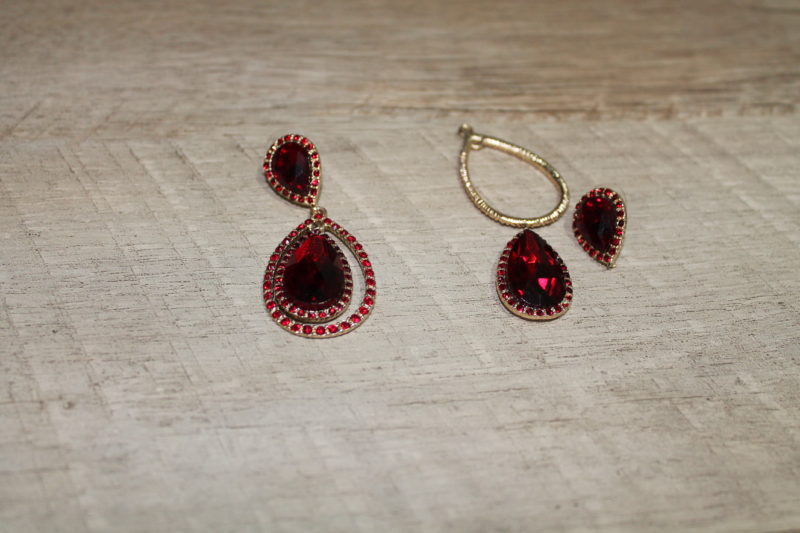 I had a great time and hopefully I will return next year for the next round!