Will Smith’s privilege just keeps showing itself in the worst ways. The Academy of Motion Picture Arts and Sciences says it asked the Oscar-winning actor to leave the awards ceremony after he violently assaulted Chris Rock on stage, but he refused to go.

Smith sent shockwaves through Hollywood and the world after he walked on the Oscar stage Sunday night and slapped Rock for telling a joke about his wife, Jada Pinkett-Smith’s hair. Pinkett-Smith suffers from alopecia.

In a statement Wednesday, the academy announced that it had initiated disciplinary proceedings against Smith for “violations of the academy’s standards of conduct, including inappropriate physical contact, abusive or threatening behaviour and compromising the integrity of the academy.”

Will Smith May Face Suspension Or Expulsion From The Academy

The Philadelphia rapper and actor has been given at least 15 days’ notice of a vote regarding the violations and potential sanctions.

Many critics questioned why the academy did not promptly remove Smith after the assault. It is only now being revealed that Smith was asked to leave.

However, as far as I’m concerned, the academy should have gone a step further and had security guards remove him if he refused to leave. It’s not enough to just ask him to leave.

“Things unfolded in a way we could not have anticipated,” the statement said. “While we would like to clarify that Mr. Smith was asked to leave the ceremony and refused, we also recognise we could have handled the situation differently.”

Many of Rock’s comedian friends have come to his defence, including Wanda Sykes, Ellen Degeneres, Steve Harvey and many others.

The industry and fans are now wondering if Smith will be stripped of his Best Actor Academy Award for King Richard. That remains to be seen, but one thing is certain, the world will be watching to see what happens. 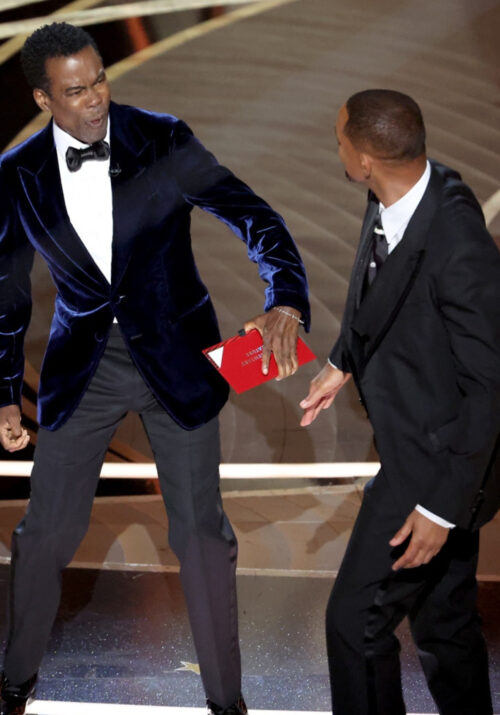 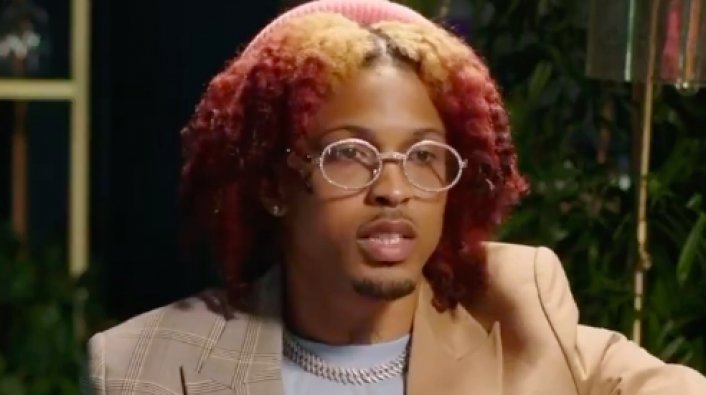 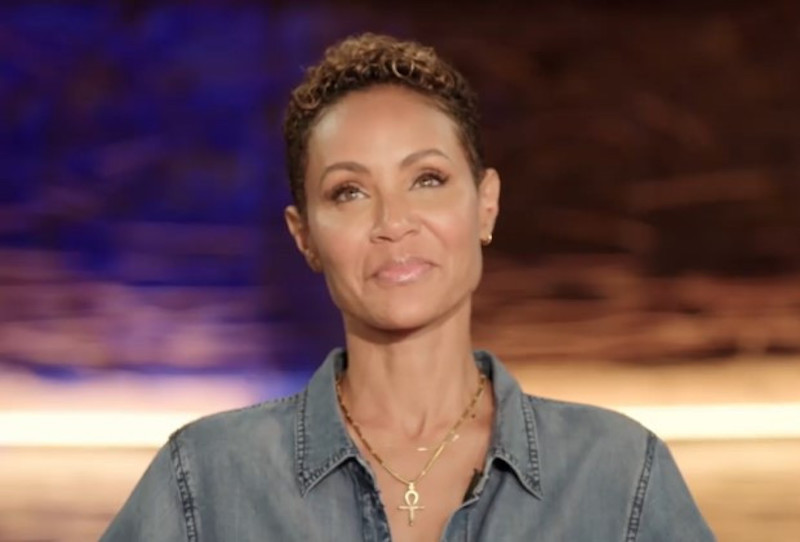