The new year brings out the compulsive liars in all of us, even me.

You may not believe this, and you shouldn’t, but per capita, The Bahamas has the highest rate of liars in the western hemisphere. In fact, the UN estimates that this number spikes considerably around December 31st and extends two weeks into January. While I just lied about us having the highest rate – although, I wouldn’t doubt it – the fact is, the dawn of a new year, for some reason unbeknownst to mankind, brings out the prevaricator in all of us.

Many questions abound as we head into 2018. Will our economy rebound? Will crime finally go down? Will the Singing Bishop release a new album? While I’m particularly interested in the results of that last question, I have to admit that another question confounds me – why we is lie so much?

With the clock quickly winding down on 2017, I set out on a mission to eavesdrop on conversations to hear what resolutions are being made for the new year. I scoured the streets, salons, churches (lots of liars), the House of Assembly (even more liars), and last, but not least, my house (the nexus).

The lies I heard astounded me. Well, not astounded me, I’ve heard worse. But, they sparked numerous questions and internal eye rolls.

I begin with Woman A. I call her Woman A because . . . well, I don’t know her name. While on my eavesdropping mission, I spotted her lips moving and knew a lie was in progress. In between deep tissue salt scrubs to her incredibly calloused heel she uttered the words that immediately let me know if one is to be taken seriously. It went like this, complete with Bahamian vernacular to lend credibility: “Babes, 2018 right around the corner. This ga be my year. You hear me, sweetie? New year. New me. Believe dat. If the Lord tarry, 2018 ga be my year.”

Well, I don’t know about the Lord “tarrying,” as a matter of fact, I don’t know what “tarry” means and I’m too lazy to look it up, but please know that my brain immediately dismisses anyone who says “new year, new me.” It’s an overused phrase that is rarely followed up with action. I gathered by the silence of the salon that this woman was a chronic new year-er, new me-er, as no one responded. That only happens in one of two situations. One – all of the nail techs are hearing impaired or two, the nail techs ain’t on your run. Sadly, it was the latter.

Then there are the liars who have determined that 2018 will be the year they finally lose weight. Go to any gym on January 2nd and look around. They won’t be hard to spot. Look for the uber-inquisitive liar. They’re the ones asking about fitness classes and what time the gym closes. They want to know if you can put them on a meal plan that will help them lose weight in time for Valentine’s Day. They’ll be the ones explaining their chronic ailments and saying why they need modified workouts due to work injuries (carpal tunnel syndrome). Look closely under their oversized shirts, there you’ll spot a tattered waist trainer. For the liars looking for less accountability and the opportunity to hold on to their cash, you know where they’ll be. Hop in your car and drive slowly past any of the usual spots. I’m talking about your Goodman’s Bay, your RM Bailey Park and any of the forts. As you spy, you’ll see dozens of men and women power walking in faded, oversized PLP, and FNM T-shirts, some from as far back as ’92. Drive back three days later and it’s a virtual ghost town. They all lost the weight, you’ll think. No, no such thing.

I’ve left the biggest lie for the finale. Somewhere nestled between Facebook timelines and WhatsApp status updates, you will see this simple one liner that liars believe will singlehandedly turn their finances around: Get Money.

One relative, who shall remain nameless in the event that I am named in her will, told me that 2018 will be the year she finally starts her Family Island bed and breakfast. Important note: this was her plan for 2014, 2015, 2016, 2017 and ooh look, it’s resurfaced for 2018. It’s the modern day little bed and breakfast that could. I stood there, intense look on my face and all, listening to her share her unique business plan and marveled at her scheme to dupe the government out of Crown land. How would she market it, I asked. How many rooms would it have? I gave my approval. Then she told me she’d need my money to do it. I suspect January 2068 with meet her with similar plans in place and an even craftier scheme for securing Crown land. 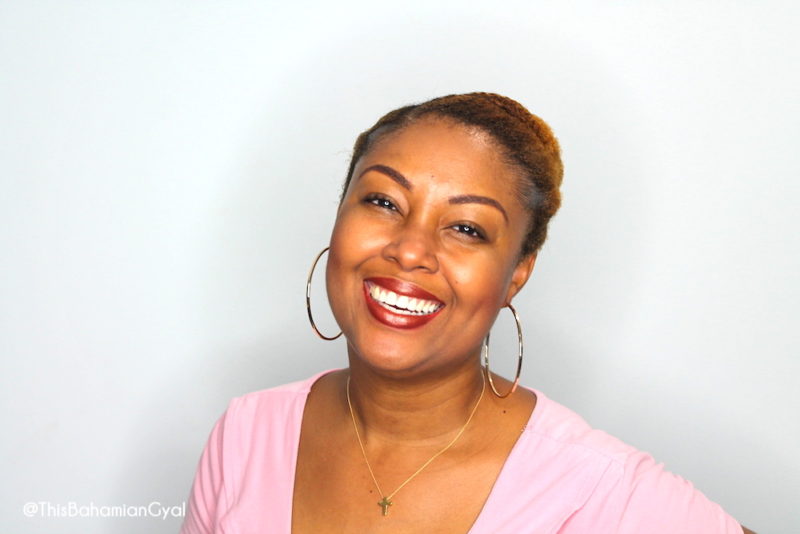 No 2020 New Year’s Resolutions For Me 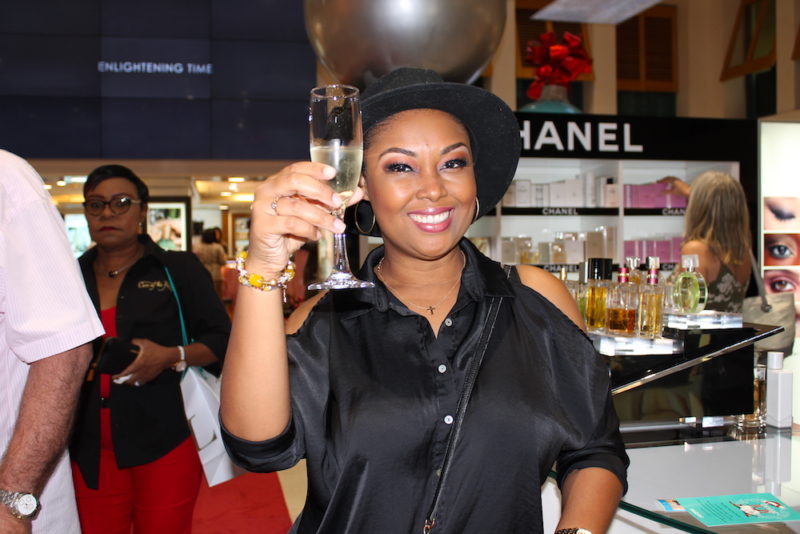 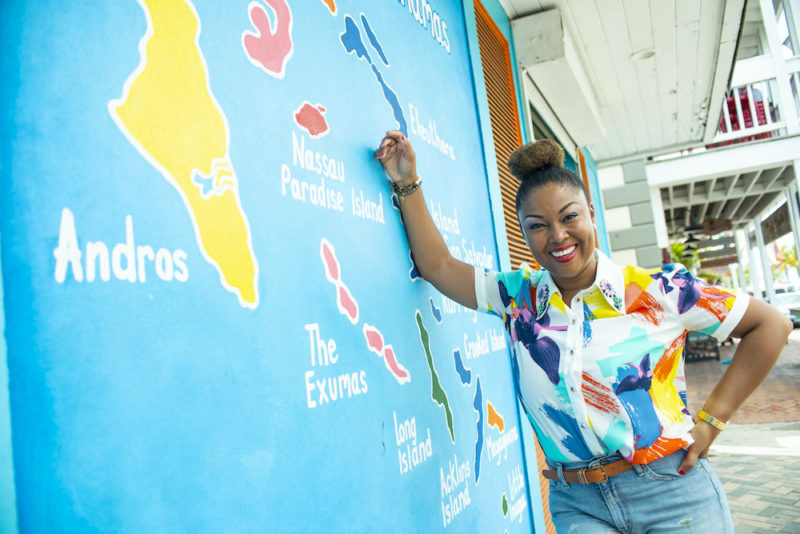