One of the worst feelings in the world is giving up on a lifelong dream and living a life of complete ordinariness. Pursuing dreams takes guts, determination and discipline and sadly most people give up on them before they have a breakthrough

I recently watched an episode of Tamron Hall’s daytime talk show, which featured a guest named Chris Donovan of Chris Donovan Footwear. He was featured as part of a special on entrepreneurs who followed their dreams in spite of the odds.

Donovan, who spent his life as a blue-collar worker, had always had dreams of designing women’s footwear. But, he didn’t know where to begin. After being diagnosed with prostate cancer, he decided to follow his dreams. He enrolled in a design school in Italy and was the oldest student in the school at the time – 55. The rest is history.

Watching that episode brought tears to my eyes and also got me thinking about dreams and why people are so quick to give up on them.

After talking to countless people who have tossed their dreams by the wayside, I believe I can authoritatively say why many people give up on their dreams.

1. They Don’t Know Where To Start In Pursuing Their Dreams

Dreams don’t always come with roadmaps, especially if the dreamer wants to venture into uncharted territory. So, in the absence of a blueprint on how to go about attaining their goals, the dreamer will get discouraged and frustrated and give up altogether.

Basically, the just don’t know where to begin. Research can only do so much and if there are people who have done something similar, they may be unwilling to share their tips or give advice.

2. They Don’t Have The Money

No matter how big or small your dreams are, they require money. If the dreamer wants to go back to school, start a business, or travel the world, it’s going to require cold hard cash. I have seen many people defer their dreams or abandon them altogether because they simply didn’t have the finances to back their dreams.

Most overnight successes take 10, 15 or 20 years. It’s rarely overnight, despite what people believe. And if we’re being frank, many people are unprepared to wait a long period of time to see their dreams come through. So, they give up, and sadly it happens just when many are about to experience a breakthrough.

It’s understandable. Life happens. People age. Priorities change and some people move on. But, oftentimes, the dream remains embedded in their hearts and unfortunately regret seeps in.

4. Many People Don’t Want To Be Uncomfortable To Achieve Their Dreams

Chasing dreams requires great sacrifices – time, money and energy to name a few. It requires being disciplined about your goals and being relentless in its pursuit.

It means not going out with friends on the weekend or cutting back on shopping trips or eating out. It requires getting up and working even when you don’t want to or when you’re tired or sick. It requires you to be uncomfortable.

The world changers have no issue being uncomfortable. Basketball legend Kobe Bryant was known to get up early in the morning to practice and often did so for hours on end.

Singer Beyonce is known in the entertainment industry for her exceptional work ethic and meticulous nature. She is always in the studio working on a new album, making a movie or giving back to the community. Both of these greats are comfortable being uncomfortable.

I recently did a YouTube video where I went into great detail about why people give up on their dreams. Check it out and don’t forget to leave a comment telling me your thoughts. Also subscribe to my channel.

Starting Over In Life: It’s Never Too Late 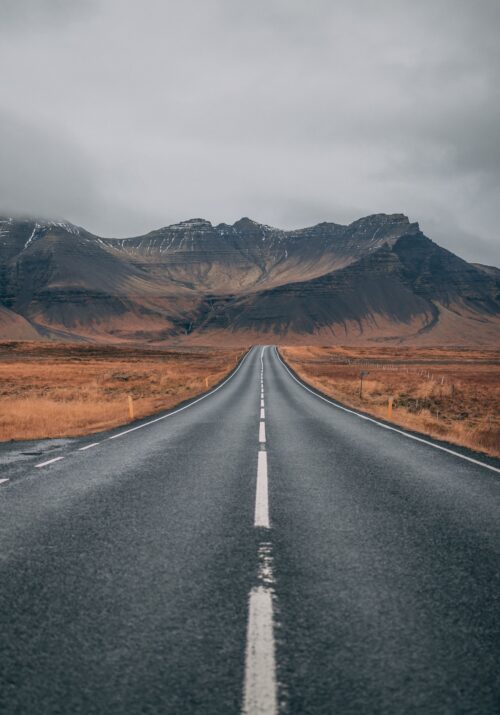 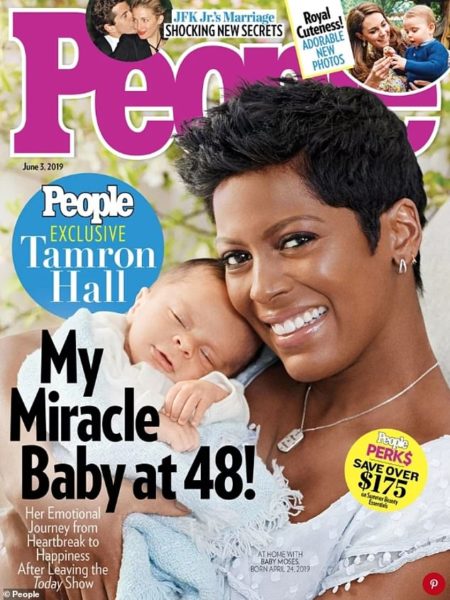 Going On The Record With Broadcaster, Jerome Sawyer 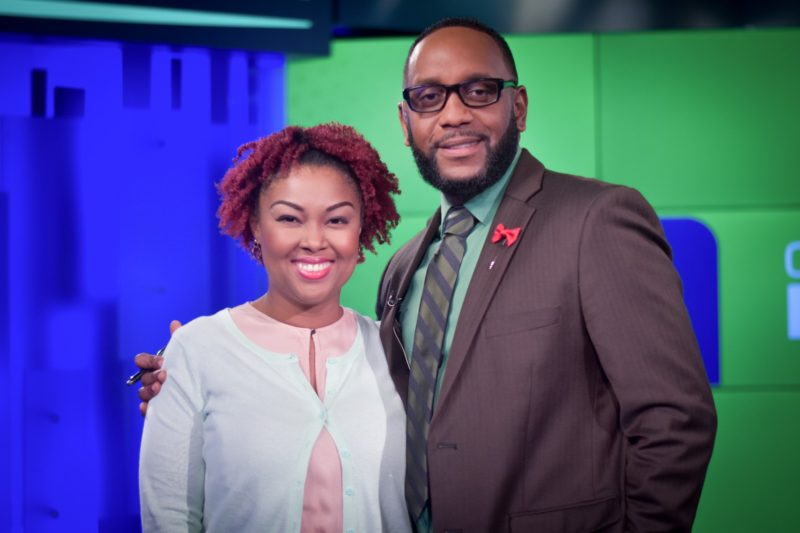