The decision to ban sugary drinks in our public schools is a step in the right direction, but sadly that alone will do very little to curb obesity and prevent children from developing non-communicable diseases (NCDs) like diabetes and hypertension.

According to the Bahamas Government, 42 per cent of children are either overweight or obese. The figures are distressing, which is why the Minnis administration is taking steps to ban sugary drinks at all of its nearly 80 institutions throughout the country.

Health Minister Dr. Duane Sands says the ban takes effect no later than October and the next step will be to ban junk foods like chips and chocolate bars.

But banning sugary drinks and fatty foods in school is just one step.

Many of our public schools are surrounded by food vendors, convenience stores and other eateries that sell these drinks. The children will continue to consume these beverages before school starts and after it ends.

Any food vendor who has a contract with the government to provide food to schoolchildren should be regularly monitored to ensure that they are not selling unhealthy food items. If they do, their contracts should be immediately terminated.

As for the convenience stores and other eateries, there is nothing the government can do there. They are licensed and can sell what they want. So, the children will continue to have access.

Additionally, the government cannot force parents not to send their children to school with sugary drinks. Lunch boxes are often filled with these items. School administrators need to have a conversation with parents to explain what they are trying to do and get buy-in from the parents.

What’s more, parents have to take more responsibility for what their children are eating and drinking at home.

These days, it is unusual to hear of families sitting down throughout the week for home cooked meals. Fast food and instant meals have replaced that. That contributes to the problem.

We also have a 17 per cent chance of dying prematurely from diseases that are preventable like heart disease, diabetes and cancer and 60 per cent of our population have three or more risk factors for NCDs.

My doctor friends often lament the number of young children who are presenting at the Princess Margaret Hospital (PMH) with Type 2 diabetes, high cholesterol and high blood pressure.

It’s not surprising. We lead a very sedentary lifestyle and we are poor eaters. In fact, most Bahamians’ diets are comprised of starches and meats.  As a result, we’re carrying a lot of weight on our bodies.

I remember taking a trip to Cuba years ago and while on Cubana Air, I caught two flight attendants staring at me. Finally, one approached me and told me that I was the skinniest Bahamian woman she had ever seen. She said all of the Bahamian women who had flown with her over the years were overweight. I was surprised at her comments, but couldn’t challenge her because I knew she was right.

As I looked down the cabin, I noticed many large Bahamian women. Her comment also made me even more aware of the size of our people in general.

We are not a very active people. There are countries where people bike to work every day or they do a great deal of walking.

There are other places of the world, where there is a serious workout culture.

Uganda, for example, is the “world’s fittest country.”

According to a World Health Organization (WHO) report on physical activity, only 5.5 per cent of Ugandans had an insufficient level of activity. The vast majority of the nation is very physically active.

That same report found that only a quarter of the world’s population don’t get sufficient exercise.

The fact that low-income countries make physical activity an active part of their lifestyles is not surprising, as many poorer people cannot afford transportation. So, walking is a way of life.

Bahamian children used to be very active. Anyone who grew up at the time of ring play, knows how important it was to be outside. Thirty years ago, children would often be caught outside playing hopscotch, dodgeball, ring play or racing. All of that has been replaced by video games and watching YouTube.

Parents have to take the lead in this, not the government.

They have to make a commitment to providing healthier food options for their children and making it a priority to ensure that their children lead active lifestyles.

There are many parents who will say that unhealthier foods are cheaper than healthier options. In some respects, I do agree.

But, the cheap will eventually come out expensive. Because I’ll tell you what’s more expensive than healthy foods – insulin, heart medication and pills to reduce your cholesterol.

Vegetables can be bought from farmers markets, which often offer deep discounts. It’s cheaper to buy a loaf of bread, lettuce, tomatoes and tuna than it is to buy chicken snacks every day.

We have to swap out these unhealthy items in order to keep our children healthy.

Parents also have to lead by example. If they change their eating habits, their children will, too. I know some parents who don’t buy juice for their children at all. At first, I thought it was extreme. But, now I have an appreciation for them doing that.

We have to take drastic measures in order to make a change.

During a 2007 CARICOM meeting in Trinidad, it was revealed that by 2030, the death rate of people dying from NCDs would increase in the region by 300 per cent.

We are dying from things we can prevent. This is unacceptable.

Our problem with obesity did not just start, so it’s going to take some time to turn this situation around. But, it’s not impossible. 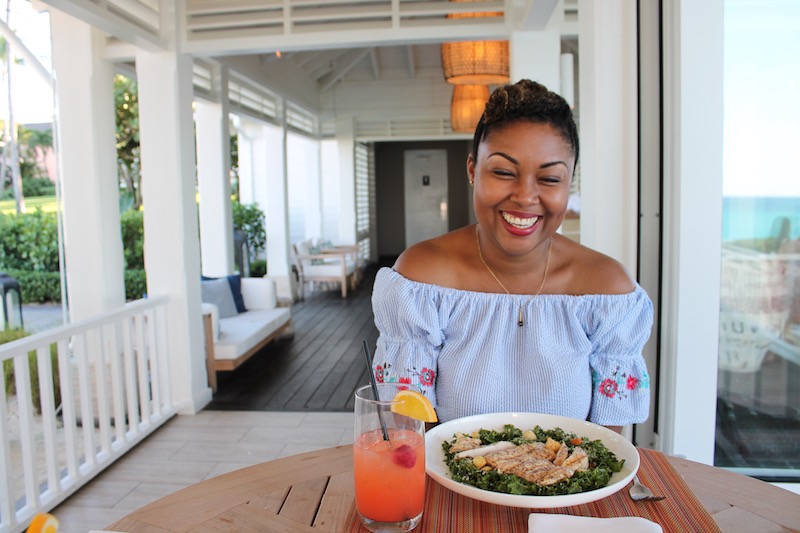 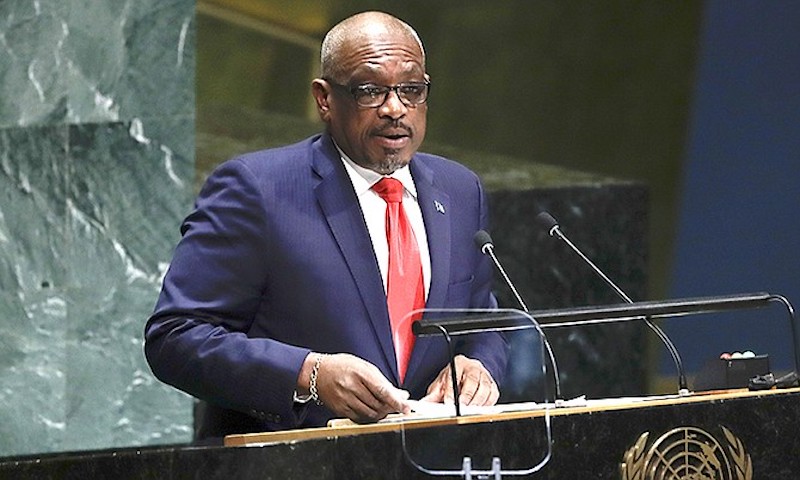 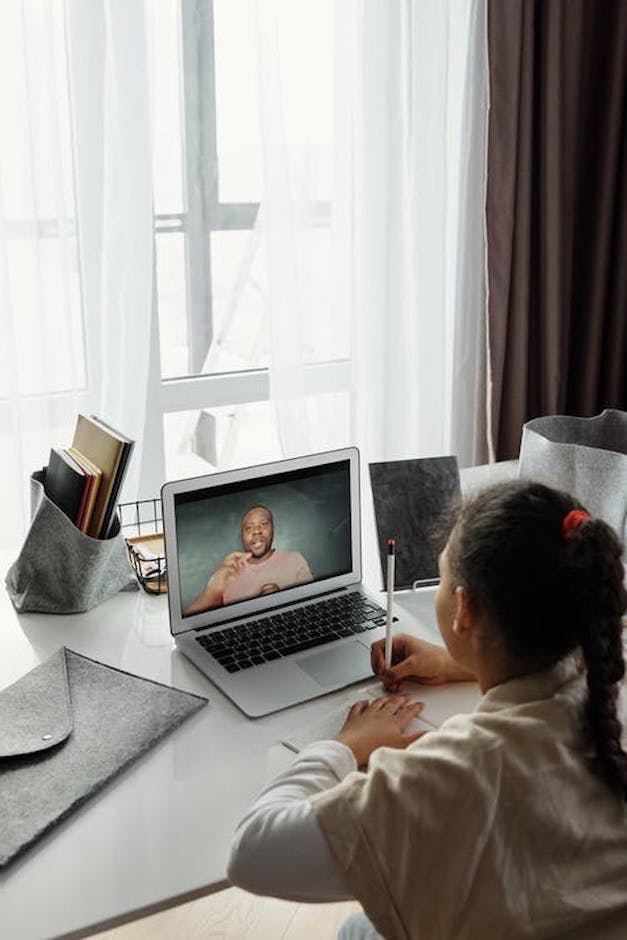