I don’t know about you, but I have a serious fear of being homeless.

Not homeless like crashing on your cousin’s couch homeless. I’m talking, living on the streets, taking shelter through a rat-infested alley and eating out of a garbage can homeless.

That fear has fueled my drive to not only work hard, but put plans in place to make sure I’m not forced into that position. It’s also a fear that, in the past, stifled my desire to pursue the things I truly love.

The people who really me, know that I am a very creative being. I love the arts. I love acting and writing. I just love making people laugh. But, instead of pursuing the things that I loved, I found myself pursuing the things that paid the bills. Most of us are guilty of it. How many times have we seen an entertainer walk away from show business because he didn’t love it anymore. Maybe he never did. But, because we thought he was so good at it, we wanted him to stay. For us. 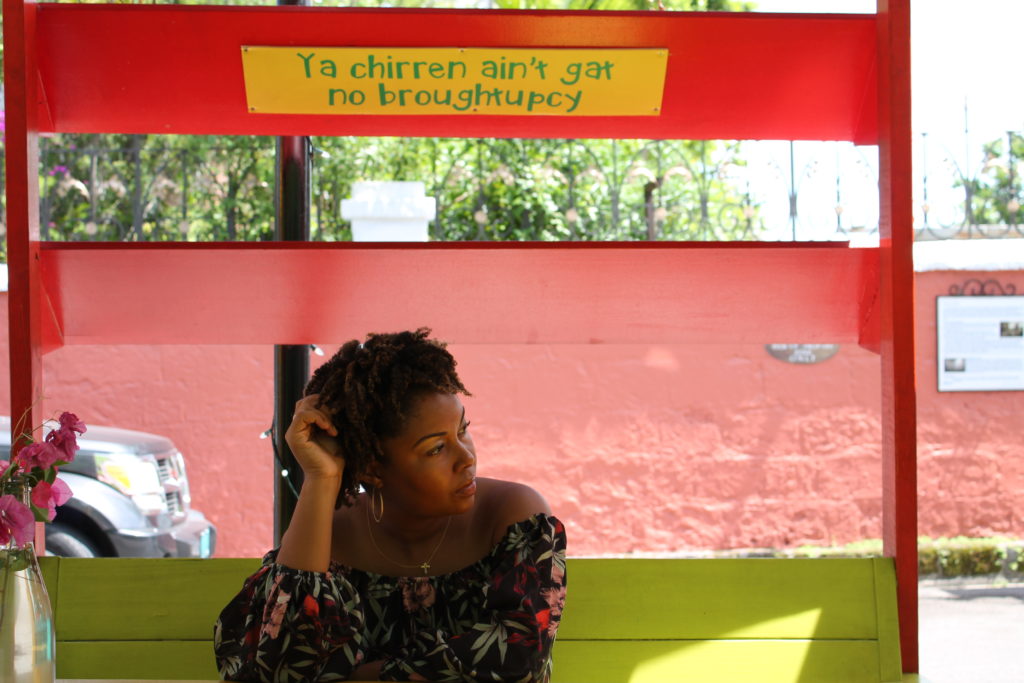 A few years ago, I was on my typical late-night Google binge searching for meaning. Not a meaning. Meaning. I remember typing, “what’s my purpose” into the search box and hit enter. Fifteen minutes later, I stumbled across a wonderful blog that hit all the right emotional notes.

In one of the articles, the writer posed several questions, one of which I remember to this day. He asked, “why do we do the things we hate, but never pursue the things we love?”

That question resonated with me. Of course, I knew the answer. I didn’t want to be homeless. I allowed myself to give up my first love to pursue the rebound. I’ve since learned that second best is never a match for number one.

Over the years, I have come across so many people with big ideas, hopes and dreams. I’ve heard inventions for things I would buy and ideas I would support, but those individuals have given up because they didn’t think it would be possible to achieve them. Instead, they relegated themselves to jobs that didn’t fulfil them. They signed contracts that paid them for their freedom. They released full rights to their time, happiness and growth in exchange for money.

They allowed these new masters to tell them how much they’d earn, how many sick days they’d get and how long they would be allowed to take vacation. Then, after years of loyalty, they’d be told it’s time to retire.

Working for someone provides no guarantee of security. There’s no such thing. Revenue losses or a jealous boss threatened by your talents could leave you on the unemployment line.

I remember being so excited about a new job opportunity that had come my way that I started making long-term plans. Those plans quickly transitioned to short-term when it became painfully clear that there was nowhere else to go and no more money to be made. It was a dead end. So, I left.

I think one of the most painful conversations to overhear is someone counting down the years to retirement so that they could benefit from a pension. To me, that’s not living. They allowed the promise of a pension to supersede their passion. They totally forgot that their dreams could have funded their retirement and placed them in a far more lucrative position. They chose to settle for mediocrity.

There will be many of you who have commitments and are not ready to walk away from your job. That’s ok. You’re not ready and that’s fine. Just do me a favor, never stop dreaming and planning. Don’t just daydream, put plans into motion bit-by-bit. Use your main job to fund your goals, then when you’re ready, take the leap. And when you do, please come back and tell me all about it.