Seeing police officers break the law to attend a police woman’s funeral last Thursday was not only a slap in the face to the many Bahamian families who have been denied that privilege, but also a blatant disregard for the law they are responsible for upholding.

Many residents lashed out at the police last week after dozens of police and mourners were allowed to attend the funeral services of a policewoman.

In March, Prime Minister Dr. Hubert Minnis placed a limit on how many people could attend funeral services throughout the country. He did so in a bid to contain the spread of the virus.

As a result, many families had to scale down their loved ones’ funeral and due to the limit, many family members and friends were not allowed to attend. So, they could not say a final farewell.

I know several families that locked horns because they had to cherry pick who would attend their relative’s funeral. It was disheartening.

So, for them to witness a semi-military funeral (with band and choir) taking place and being boldly streamed on the Royal Bahamas Police Force’s (RBPF) Facebook page for the world to see, generated a great deal of anger. And rightly so.

The moderator said, “We are beyond the numbers that are normally required,” but noted that the late officer “is due this.”

Making matters worse is the fact that it appears the officers did not have the authority to exceed the numbers.

Last week, the Office of the Prime Minister told the media that it did not grant the police special approval to have the funeral outside of the emergency order, which states that no more than 10 people, excluding the officiant and mortuary workers, can attend graveyard services.

It’s especially disturbing given the fact that just last month, Minister of Health, Renward Wells revealed that COVID-19 cases in New Providence, Grand Bahama and Bimini had been linked to one funeral.

Social Services Minister Frankie Campbell also attended the funeral. In an interview with The Nassau Guardian, Campbell said he did not attend the funeral in his capacity as a cabinet minister, but as someone who worked with the officer during his time on the police force.

Campbell needs to understand that there is no separation and due to his ministerial portfolio, he cannot simply make a distinction. Laypersons can assume that the police sought the proper approvals to exceed the numbers. But, when you sit as a cabinet minister, you have to know it as fact.

These are very strange times and Bahamians – already frustrated with the COVID-19 restrictions – are on the lookout for instances of inequity.

Police Commissioner Paul Rolle who says he was not aware of this matter said he would look into. Hold your breath. We all know how successful those probes are.

What we keep witnessing in this country is a rule of law that is applied differently and it’s completely unfair.

How can the police, in good conscience fine or arrest anyone who decides that they want to have a band and a choir for their loved one’s homegoing. How are they going to tell a family that too many people are there?

This is why so many people have zero respect for laws in this country. The lawmakers and the law enforcers are the lawbreakers. I have spoken repeatedly in this column of the need to have one rule. If exceptions are being made for police, then everyone should be exempted for the rule.

This all comes down to respect. The RBPF has embarrassed the Competent Authority. What our police are saying is that their feelings for a fallen officer trump the prime minister’s executive order.

And if Commissioner Rolle won’t do anything about it, the Competent Authority ought to.

There are residents who – while they didn’t like the executive order – certainly abided by it. The police, however, couldn’t be bothered.

We now need to determine who gave those officers permission to exceed the numbers and they ought to be dealt with.

There must be repercussions for this infraction and Bahamians need to ensure they get a proper response.

How can the police arrest anyone for breaking the law when they are breaking it themselves?

Meantime, our city morgue is overwhelmed with bodies. Last week, Managing Director of the Public Hospitals Authority (PHA) Catherine Weech said the morgue is four times over its capacity.

Since the start of COVID-19, hospital officials made sure that the remains of patients who died from the virus were stored in the hospital’s external coolers.

It’s unclear why many families have been reluctant to collect the remains of their loved ones.

It’s no secret that many families are experiencing serious financial hardship and simply cannot afford to bury their loved ones. Others may simply be fearful of the disease.

PHA officials have pleaded with families to collect their loved ones’ remains. If they don’t, the government may be forced to give them a pauper’s burial. The PHA says it will take action to remove the remains. 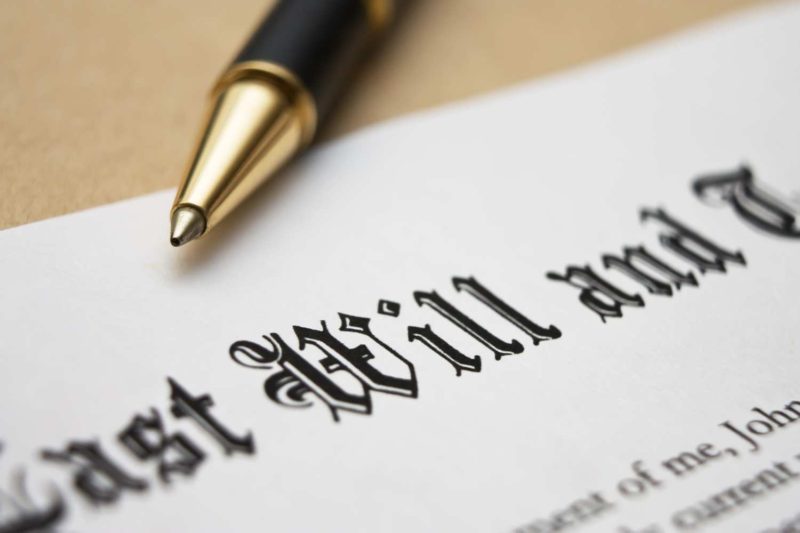 Police Abuse: Someone’s Got To Go To Jail 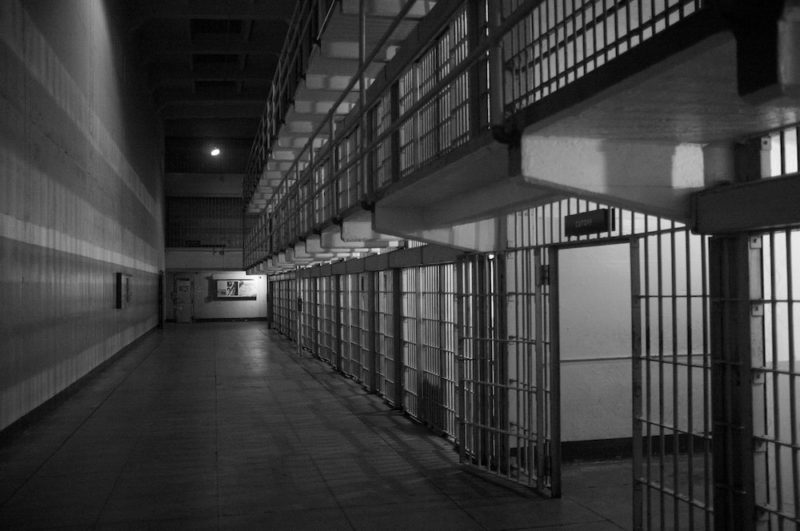