I wasn’t always good with money. In fact, my relationship with money was downright abusive.

I would get some cash in my hand and tell myself that this time would be different. That I’d do better. That I wouldn’t blow it all on things I shouldn’t be buying. That this paycheck, I was going to make a change. And I meant it.

Two weeks later, I was broke again, depressed and making the same promises.

My journey with money hasn’t always been easy.

Growing up, I was never taught the importance of budgeting or given the ‘doom and gloom’ speech about what could happen to me if I didn’t save for a rainy day. We had many rainy days in my house, but my family got through it because my mummy knew how to save.

Keeping Up With The Joneses Was Making Me Broke

When I got my first journalism job I thought I had arrived. I was in my early 20s and my name was in the newspaper every day. So, I felt I needed a wardrobe to reflect that.

The problem is, my cheque didn’t measure up to my byline, so I had to temper my ambitions.

A colleague of mine was nice enough to invite me back to her apartment to give me some dresses that she could no longer fit. That’s how I started building my wardrobe.

After cracking up for five minutes, she finally offered up some friendly advice.

Firstly, she noted that I spent a great deal of money in coffeehouses. This was long before Starbucks was even in The Bahamas. Every day, I would plunk down cash on lattes, cappuccinos and iced coffees, then follow that up with a lunch run. It got expensive really quickly. She said I had to change all of that.

I Was Not A Good Steward Of My Money

What my colleague was showing me was that I was not a good steward of my money. Bahamians on the whole, are not good savers. It’s been well-documented in the media.

Meantime, the Inter-American Development Bank’s (IDB) latest country strategy recently revealed that the National Insurance Board (NIB) contribution rates must more than double to over 20 percent in order to prevent a long-term pension crisis.

In layman’s terms, we’re screwed. Now and in our old age if something isn’t done now.

A part of it is not our fault.

Back then, financial literacy was not discussed as much as it is today and even today it’s still not where it ought to be. Sadly, many schools still don’t put an emphasis on teaching children to be good stewards of money.

But, just like a part of it is not our fault, a good chunk of it, is. We have grown too content with living beyond our means and attempting to impress people who don’t matter.

There’s nothing wrong with wanting nice things and to travel to nice places. But, we must make sure that we can afford such trappings.

Another thing people seem to think is that saving would be easier if they made more money. I was one of the people who believed that, too. To a small extent, it is true.

Someone who makes $200 a week and has to pay rent, electricity costs, water, buy food and pay for transportation simply cannot afford to save. If they do, it would be very minimal.

However, one of my favourite finance gurus, Patrice Washington has taught me that who you are with $200 is who you would be with $200,000.

This is by no means a reprimand. Trust me, I am in no position to do so, as it took me a long time to get a grip on my financial situation.

Things didn’t turn around immediately after my colleague’s advice. I had to lose a lot and be placed in a position where I had no safety net to catch me for me to get serious about my finances.

I hope that you can get out of your abusive relationship with money and get on a better, healthier financial path. 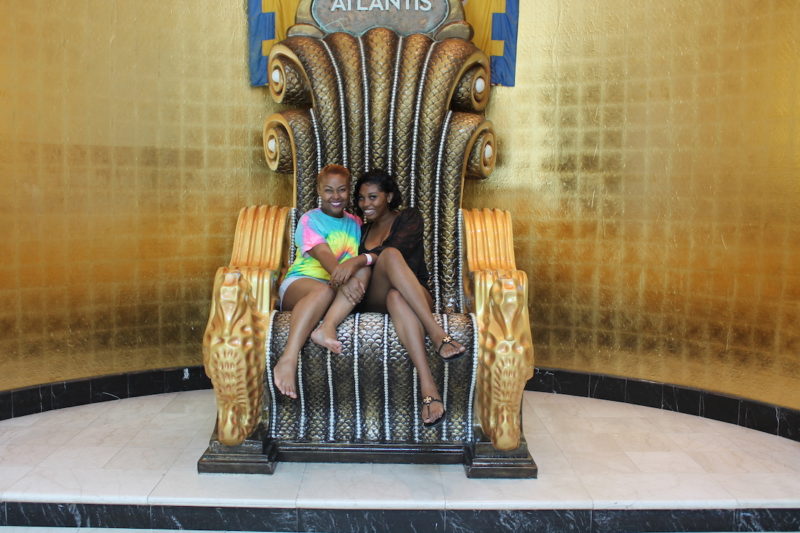 The Countdown Is On To The Elevation Awards

I Tried Javy Liquid Coffee, It’s So Not What I Expected 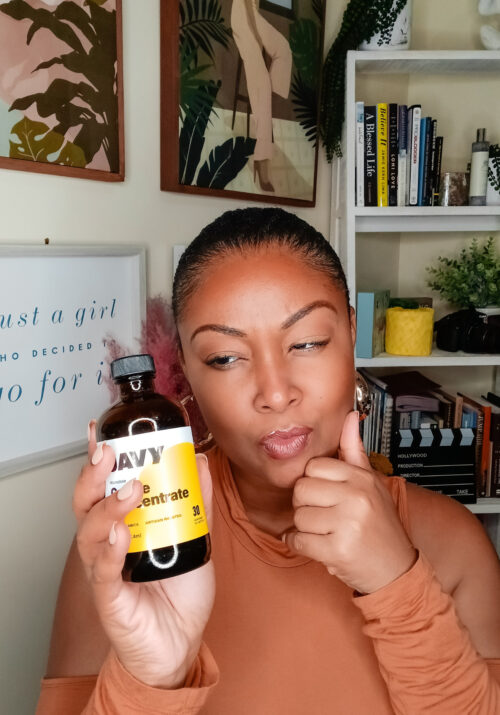