In the interest of full disclosure, let me begin by saying that I have never been a Kanye West fan.

While this 21-time Grammy award-winning Chi-Town phenomenon is an incredibly talented rapper with an exceptional gift for wordplay, I could never get past his braggadocious demeanor, fiery temper or innate ability to court controversy.

His iconic interruption of Taylor Swift’s VMA acceptance speech in 2009 did very little to endear me to him and simultaneously skyrocketed him to the top of the entertainment industry’s a-hole list.

But, of late it is not West’s pomp behind the microphone that is getting him skewered in the media, but rather his unwavering support for another controversial figure, President Donald Trump.

West, who is oft spotted sporting a Make America Great Again cap, held nothing back during a recent jaunt to the White House’s Oval Office.

Through profanity-laden outbursts, West stressed his support and ultimately love for the Commander-in-Chief while stressing that he could not be held back by racism. Many have questioned how a high-profile, “woke” African-American entertainer like West, could support Donald Trump of all people.

The backlash from the black community was swift. Once a hotbed of support, many vowed not to patronize West’s career and there was even a revocation of his proverbial black card. More meaningful, perhaps, were the offensive labels ascribed to the outspoken rapper. Not long after the White House meeting ended, West was referred to as an “Uncle Tom”, a “coon” and “an embarrassment.”

CNN’s Don Lemon, who, these days functions as the ombudsman of sorts for all things black, was quick to condemn West for putting on a “minstrel show” for President Trump.

Armchair psychologists bent on diagnosing a man they know nothing of offered their medically unqualified prognosis, stressing that West had mental issues and was “off of his meds” – a dig at the rapper’s previously misdiagnosed bipolar disorder. He later clarified that he had actually suffered from sleep deprivation.

If Kanye West has an issue it is this – he is a free thinker unconcerned with group conformity. He also has the misfortune of operating in a society that shuns those independent-minded enough to form their own opinions. This, in a country whose national anthem proudly boasts of it being the “land of the free and the home of the brave.”

Kanye West Is Not A Coon

West’s views do not make him a minstrel show or a coon, but rather an independent thinker. He appears willing to suffer career martyrdom for his beliefs.

It takes great courage for a person to take an unpopular decision and even greater courage to stand by his or her convictions in front of an angry mob armed with hateful tweets, hurtful hashtags, memes and Saturday Night Live skits. These are powerful weapons that are deadly for careers.

West knows what is at stake, but his beliefs trump his professional ambition.

Hollywood is a strange place. It used to be a town that rolled out the welcome mat for societal outcasts – those shunned in their hometowns for holding different viewpoints or living unique lifestyles. In some respects, things have changed.

Liberals rule rambunctiously and conservatives know and stay in their place.

Comedian Tim Allen once famously said that being a non-liberal in Hollywood is like being in 1930s Germany.

Allen has been open about his conservative views, but admits it comes at a cost.

“You gotta be real careful around here. You get beat up of you don’t believe what everybody else believes. This is like ‘30s Germany,” he said during a guest appearance on Jimmy Kimmel Live.

Hollywood likes it that way.

West, however, is not content to sit quietly. His beliefs, and perhaps even his ego, won’t let him.

For the record, he didn’t vote for President Trump. In fact, he claims he didn’t vote at all. Yet, he worships at the altar of the president as if he had proudly marked an ‘X’ next to the controversial billionaire’s name.

It’s hard to believe that a man who was once lauded by the black community for saying “George Bush doesn’t care about black people” following the Hurricane Katrina tragedy, would become persona non grata in 2018. What a difference 13 years make. 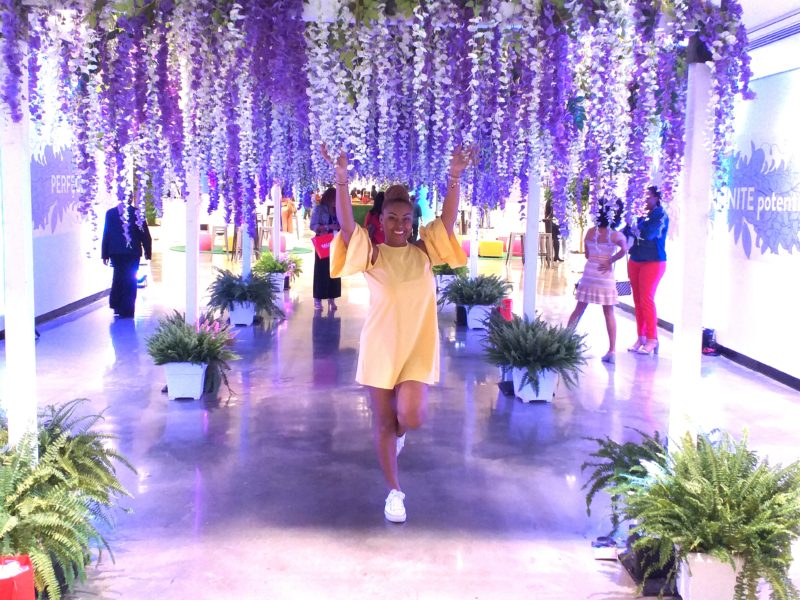 The Countdown Is On To The Elevation Awards 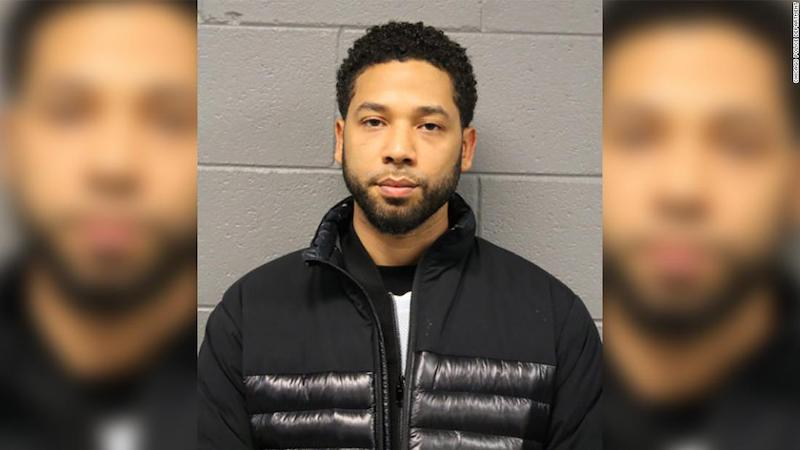