I don’t know about you, but there are times when I feel like an absolute failure. I suppose it’s one of the side effects of being compulsively introspective – the kind that doesn’t come with a warning label.

It doesn’t matter where I am and who I am around, I will withdraw into myself and feel like somehow my life just isn’t quite right.

I’m not being unreasonable either, believe me. My life has been a series of starts, false starts and restarts, the likes of which would make most people’s head spin.

It’s during quiet moments of reflection that I find myself thinking I could be much further ahead in life. You know. More accomplished.

I hasten to add that one of the things I respect about myself is that I don’t envy people or their trappings. Money doesn’t move me, positions don’t move me. A well-known last name doesn’t impress me. I grew up hearing my mother tell me that I wasn’t better than anyone and no one was better than me.

She often said, “don’t envy people because you never know how they got what they have or how they got where they are.” So, I know that’s not why I feel like a failure.

Getting To The Root Cause

It’s just that I place ridiculously high expectations on myself to the point that when I don’t meet or exceed my goals, I get really down.

My hopes and dreams for myself are so different from my peers and if I’m being honest, my dreams seem ridiculously unattainable. I sometimes wonder why God placed them in my heart. I often wonder how I’m going to make these grand aspirations of mine come to pass.

It’s funny because how I feel about myself is not how others see me.

I remember my niece, Tatyanna, who was 11-years-old at the time (she’s now 12) came over to visit me. As I stood over the kitchen sink scrubbing pans, I told her about a plan I had.

People may say,” wait, you’re telling your dreams to a child?” But, I find that children are much more open to dreams. They are not jaded by life and responsibility. So, their aspirations are not limited by real world circumstances. They’re not like some adults who would roll their eyes and think you’re crazy.

Anyway, I shared some plans that I had for my life and told her that I was going to do whatever it took to make them come to pass.

Without missing a beat, Tatyanna, who had her head buried in a book at the time, said, “Auntie, you’re going to be successful. Every single time you say you want to do something, you do it. You always get things done.”

I turned to her and said, “do you really believe that?” She finally peeled her eyes from the pages and said, “yes!” Then, she started listing off a string of things I had previously told her I wanted to do and had later accomplished.

She was present when I talked about starting my blog – the very blog you are reading right now. She was there when I talked about wanting to write a column for a popular newspaper in The Bahamas. The same column I went on to receive numerous industry award nominations for and eventually an award.

She was sitting on my couch when I told her I was going to start a YouTube channel. I did that. When I had the bright idea to go to Ireland for my birthday, she was right there looking over my shoulder as I picked out a hotel. I brought her back several souvenirs from the Emerald Isles as a thank you.

When I told her I wanted to start my own business, she sat in my living room and helped me pick out names and map out a brand identity, I kid you not.

When I told her that I would have a much better chance at accomplishing my goals if I relocated to the US, she was right there supporting me, even when others told me I was crazy to uproot my life and start over.

These are the things that I completely overlooked that she was quick to remind me of. Her 11-year-old mind was making mental notes the entire time.

As I listened to her go on and on, I found myself getting incredibly emotional, to the point that I had to quickly turn my head and wipe away a steady stream of tears. It was like God sent her over to me to give me that pep talk. And I absolutely needed it.

After she left, I dried my hands – and my tears – and headed straight to my writing book. If you’re a virgo like me, chances are you keep a ton of writing books around the house and love making lists. I looked through the pages and saw so many ideas that I had written down that I had actually made come to pass. Tatyanna wasn’t lying.

Sometimes we look at our lives and we think it’s not good enough or that we’re not as far ahead as we should be and that makes us feel like failures. I’m my worst critic, so believe me when I say that no one can make me feel worse that I make myself feel. In the end, it was an 11-year-old that ended up giving me perspective.

A few days ago, I went online to read articles of other people who felt like failures. I knew I couldn’t be the only one. I came across a powerful quote from an unknown author that I’d like to share. It said, “just because you’re taking longer than others does not mean that you’re a failure. Keep going.”

I think that is a lot of people’s issue. I’m no exception. We want what we want when we want it. And when it doesn’t happen in our time, we feel the sting of disappointment and that can lead us to feeling like failures.

I’m reminded of another quote by one of my favourite actresses, Angelica Ross. During one of her interviews she said something that I believe will stay with me forever: “what is for me never passes me by.”

I think of that quote every time I feel like I’m running out of time or that I am being left behind.

I hope that you find comfort in that quote, too.

And I hope the next time you feel like a failure your own little Tatyanna will pop in your conscience, reminding you of your highlight reel. I bet it’s incredible, just like you.

5 Easy Tips To Fit Self-Care Into Your Schedule 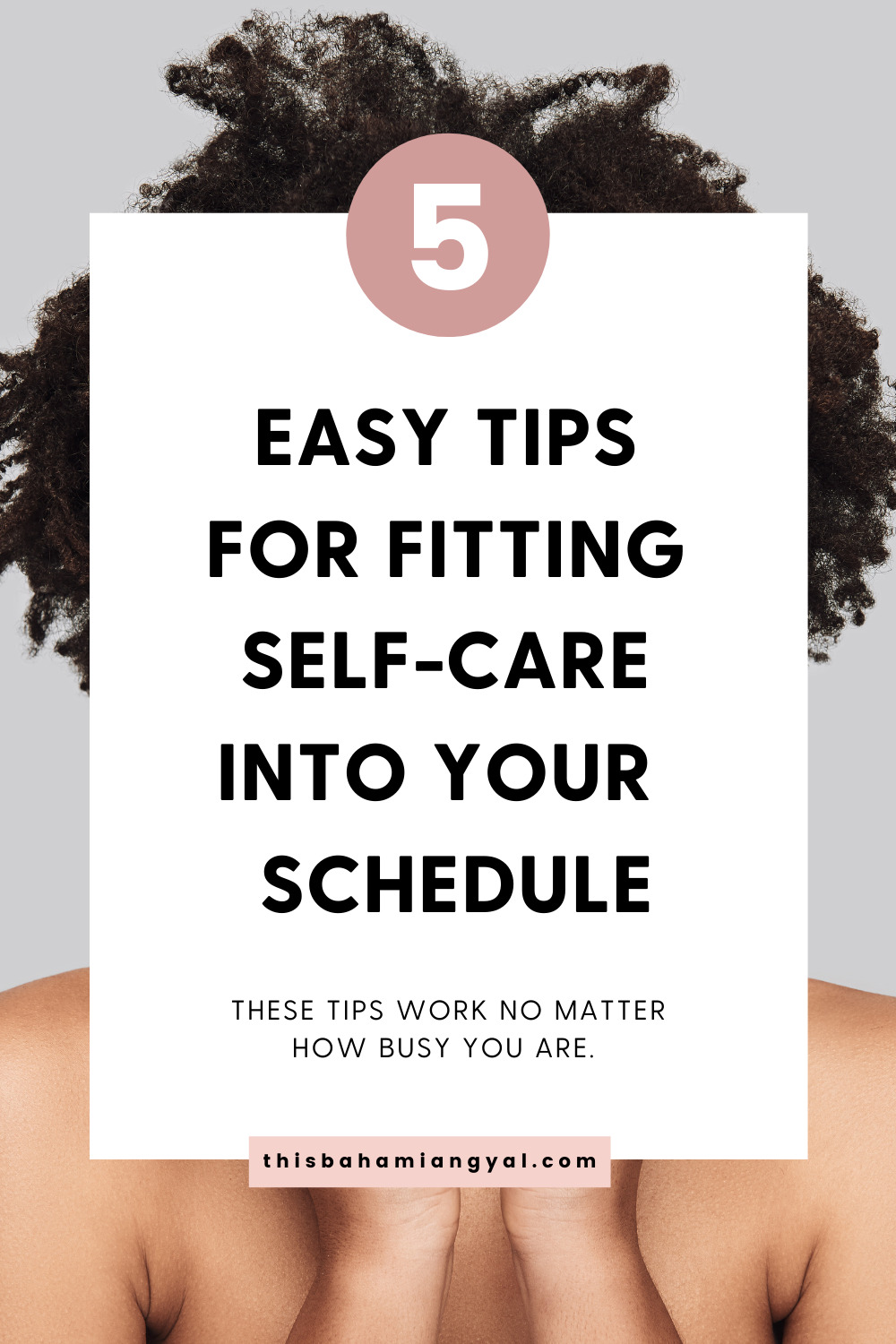 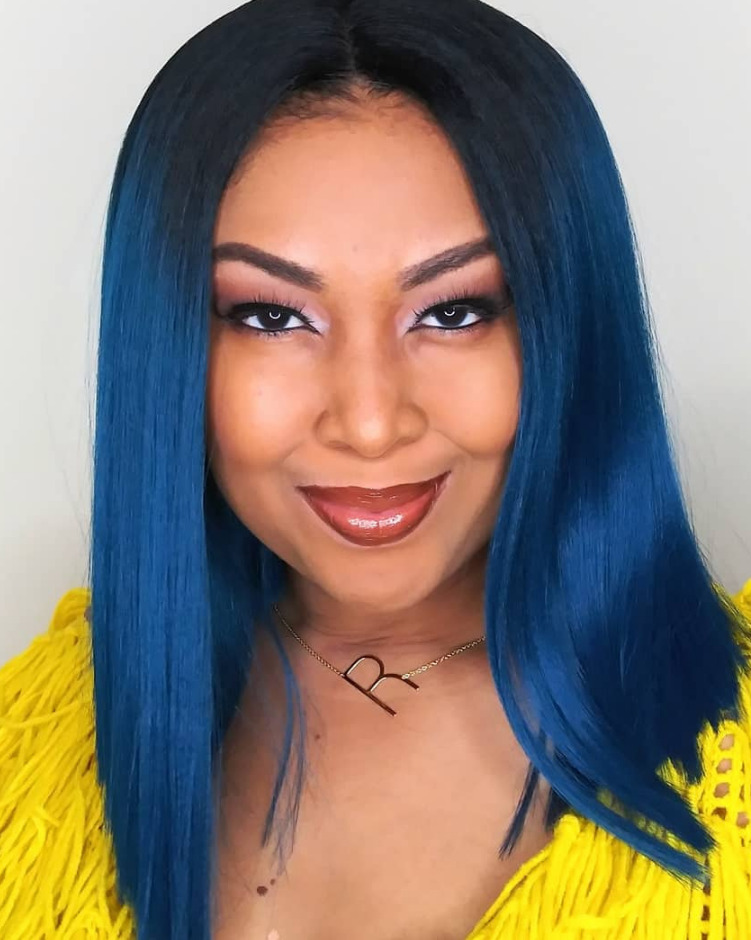 Fun Things To See And Do In Georgetown, DC 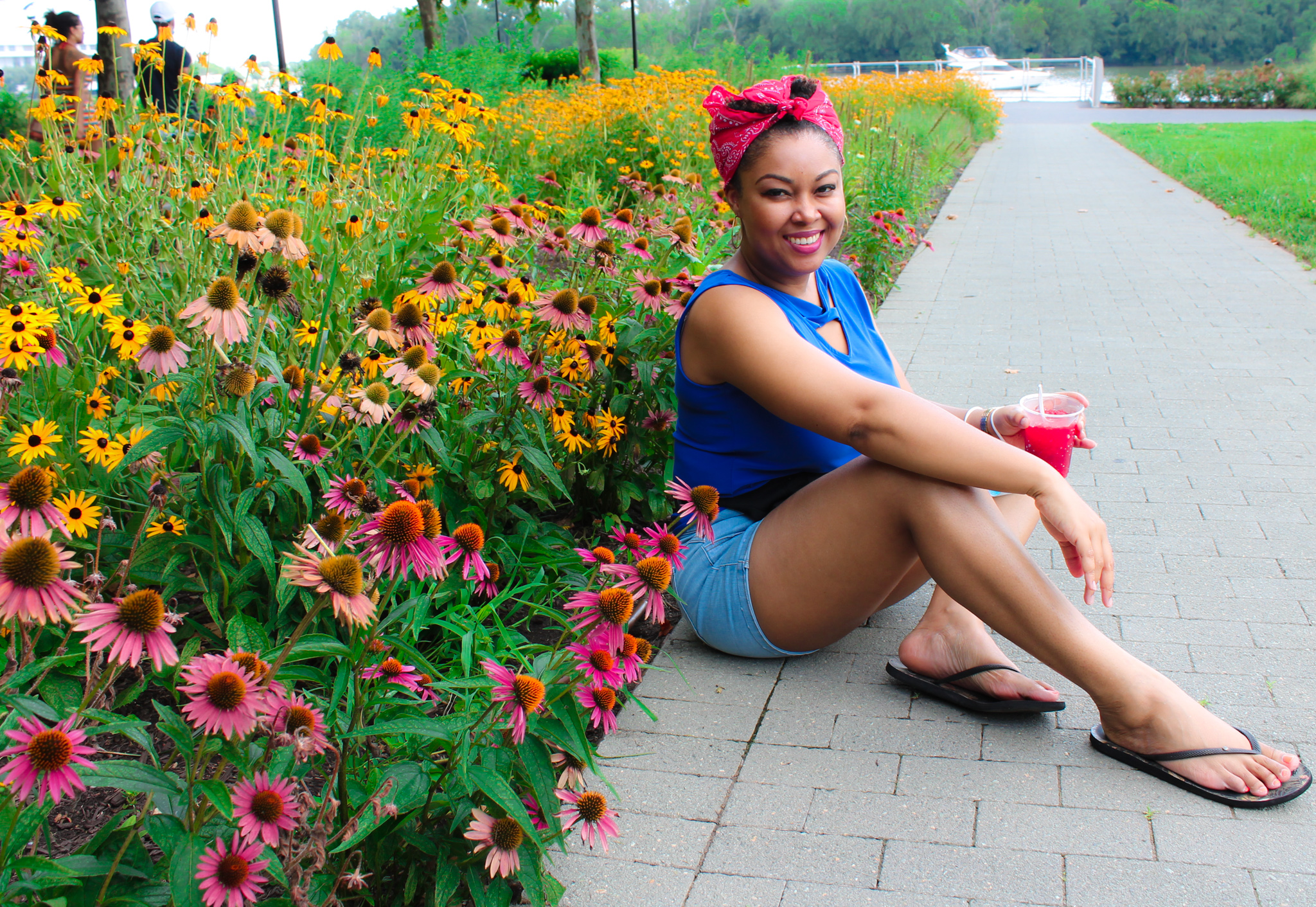