Not many of you know this, but I was supposed to be in Marsh Harbour, Abaco during Hurricane Dorian.

The powerful storm has, to date, claimed the lives of five people and left a trail of destruction in its wake.

As part of my birthday celebrations, I was supposed to travel to Marsh Harbour for a couple of days.

My accommodations were booked, my ticket was bought and I was excited to enjoy my island getaway.

My husband had decided to fly directly to Abaco for my birthday and we couldn’t be more excited. We were set to arrive on Thursday. However, as the hurricane started shifting a friend of mine started texting me and asking if I was sure that I wanted to go to Abaco. I kept insisting that I was. I was staying at a beautiful, secure home in a great community and felt confident that we would be alright.

But, my friend wouldn’t let up. He kept saying that I should reconsider. He was concerned about the water surges that would accompany the storm. The more he spoke, the more uneasy I got.

So, late Thursday night, I contacted a longtime colleague and friend of mine who works at the Met Office to ask his advice. He asked me when I was planning on travelling and as soon as I told him my dates, he responded, “cancel that trip.” I fell quiet on the phone. I then tried to explain that I was staying at a secure part of town, but he wasn’t hearing it. He said, “Rogan, cancel that trip. I wouldn’t go. Not by the way things are looking. This system is strange.”

I don’t know why, but his words sounded so eerie.

So, I immediately called my husband and told him that what my friends had said. After an hour going back and forth, I made the decision not to go, saying I’d prefer to be safe than sorry.

My flight was set to leave Nassau for Abaco at 9:00 a.m. Friday and my husband’s flight was going to leave at 6:00 a.m., so we didn’t have much time to make a decision.

We stayed up until midnight looking for flights. He finally found one that rerouted him to Nassau. It cost more money than we wanted to spend, but we knew we were doing the right thing.

So, we ended up spending my birthday in Nassau and Paradise Island.

While celebrating, we started receiving voice notes and WhatsApp messages of residents in Abaco who were being trapped by rising waters. As I looked at the images, I started seeing parts of Abaco that I travelled on my last trip. The roads were badly flooded and many of the places I typically visit while there were completely destroyed.

I kept thinking to myself, thank God we changed our minds.

I feel so sorry for my fellow Bahamians and all residents who have been battered by this erratic storm. It’s the worst storm our country has seen in decades.

Abaco and Grand Bahama got the worst of this storm and it will take a lot of money and time to rebuild. I plan to donate clothing and money to the Red Cross to help out. I encourage you all to do the same. Every little bit counts.

Right now, Abaco and Grand Bahama need us to be there for them. I was encouraged to hear the Caribbean community step up to assist us. The United States, which is bracing for its own storm, has also agreed to help us.

I am thankful for my friends who encouraged me to stay. They may have saved my life. 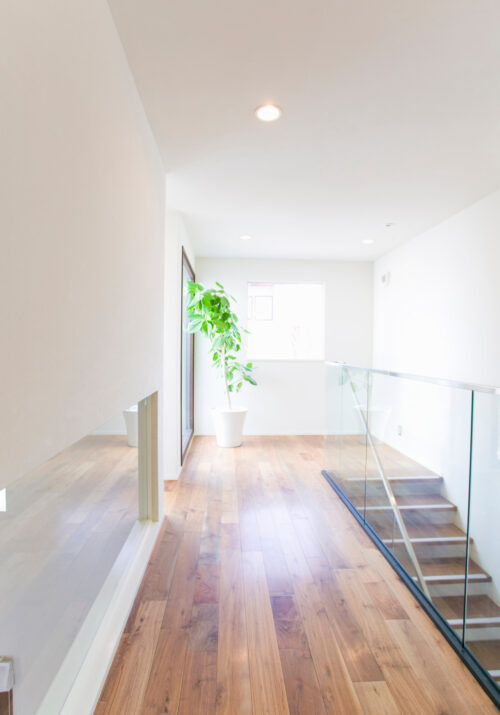