Millions of viewers tune in each week to watch MTV’s hit show, Catfish. It’s a reality show where people create fake profiles with someone else’s picture and dupe the unsuspecting into falling in love with them. Eventually, they get busted by an overzealous TV crew.

Here in The Bahamas, we have no such reality show. But, every day, through our classified ads, thousands of people get catfished.

Truth be told, the classifieds section is filled with deception. When sellers aren’t lying to buyers about the condition of their cars, they’re straight up catfishing them with images of cars that aren’t even their own. A quick tip: skip the ads with the stock images.

I happen to be in the market for a new car. So, of late, I have been spending a great deal of time perusing the classifieds and walking car lots. During this exercise, I believe I have become somewhat of an expert in detecting a catfish.

OBOs and ONOs. Better known as ‘or best offer’/ ‘or nearest offer.’ Sellers post this sneaky acronym to give penny-pinching buyers false hope that they can somehow haggle their way to a better deal. As soon as you make contact, they flip on you. Look, you can’t offer the seller $9,000 for a car listed at $33,000. That ain’t a near offer by a mile. But, the seller can’t post ONO and refuse to accept $4,300 for a $4,500 car. If ya firm, just say ya firm and don’t waste my time.

Then there are your alleged expats who are selling their cars because they’re “leaving the island.” Thumb through the classifieds, it’s there. If all of those expats were leaving the island, there would be no expats here. I know many expats. They don’t advertise in the classifieds. They tell their small group of friends and coworkers that they’re leaving and often, those people and their network buy their cars and other items. That’s not to say that there has never been an expat who has advertised a car. I’m just saying, that ain’t their M.O. I have sold many cars through the paper. At least three times I perpetrated as an expat leaving the island. And I did leave the island . . . to go to Paradise Island. A few hours later, I was back and my car was sold. So, I know a thing or two.

Lyford Cay kept. I see this little gem every now and then and it cracks me up every time. The mystique surrounding Lyford Cay is such, that just mentioning that gated community makes buyers believe the car is in pristine condition. Just remember, that car may be Lyford Cay kept, but it’s New Providence road driven. So trust and believe that those shocks are gone. By the way, how do you know that car has even been kept in Lyford Cay?

Just landed. Go through the classifieds today. Do it right now! You’re bound to find a minimum of five ads claiming that the car has just landed, is just in or has just arrived from the U.S. or Japan. In these situations, the seller is selling more than a foreign car. He is selling the perception that the car that allegedly just landed is in great condition. For the record, just landed means just that – that the car just entered the country. That doesn’t mean it entered the country in perfect running condition or that it just came off the assembly line.

Regularly serviced. I once asked my nine-year-old niece if she brushes her teeth regularly. She’s a perpetual close talker who doesn’t believe in personal space. She jumped up like she wanted to fight me and yelled, ‘yes!’ I then asked her how often. She shouted, ‘every morning.’ There was no mention of afternoon or evening brushings. Just silence. I wasn’t woman enough to push the issue ‘cause she can fight, so, I just dropped it. People, the point I’m making here is that the word regularly is subjective. It means different things to different people. To me, it means servicing my car every six months or every 6,000 miles depending on which comes sooner. To Vardo, the car seller, regularly means when he hears the engine knocking. So, don’t get swing.

The catfishing extends beyond the classifieds. It happens on the car lots, too. But, I have developed a foolproof way to ensure that the salesperson pressuring you to buy is legit. Now, I know my inbox is going to be flooded with many of you saying this is a stupid method, but that’s ok. If I save one car buyer from being duped, my work would not have been in vain. So, here it is: look at the teeth.

Some say the eyes are the windows to the soul. I say it’s the teeth. We get so caught up looking at the salesman’s eyes to see if they’re shifty or glazed over as they sell us on the vehicle’s features that we forget to look at his teeth. A man who doesn’t give a damn about the appearance of his teeth would sure ‘nuff sell you a lemon. So, watch those teeth.

As I end this week’s column, I want to give a shout out to all the truthful sellers out there. Those brave men and women honest enough to post the two most upfront words in the history of the classifieds section: as is. Not to be outdone are the second most truthful words: mechanic’s special.

Now, I told you all that I am in the market for a new car, which means that I, too, will be listing my car in the classifieds in the coming days. If anyone is interested, here’s my ad:

The Plantation Has Gone Corporate 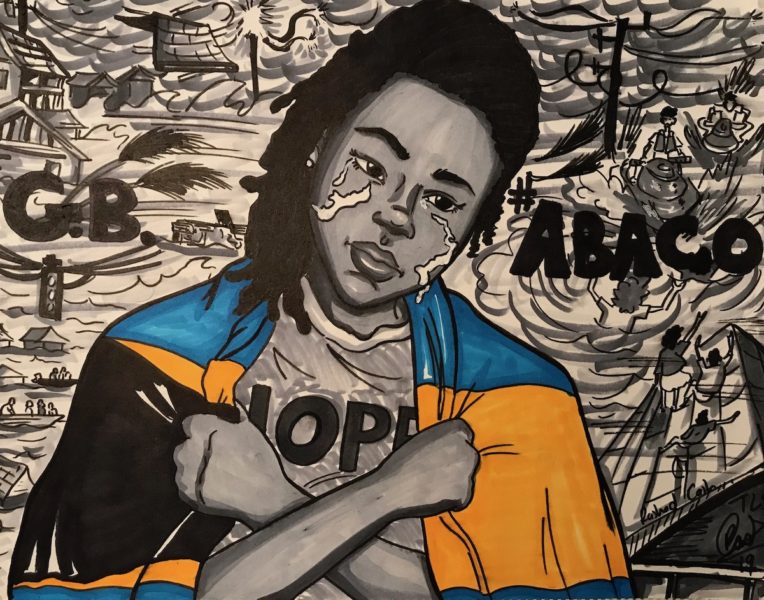 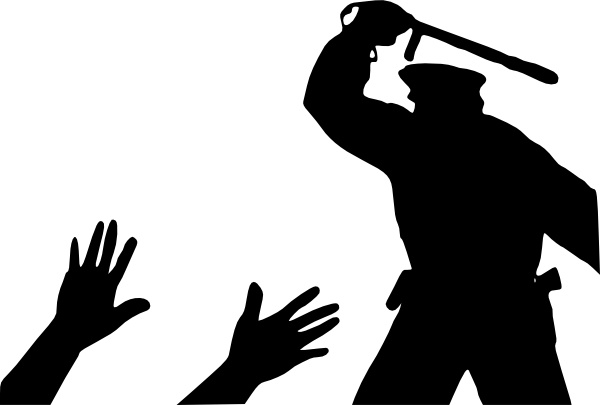