The Bahamas government is seeking Parliament’s approval to extend its emergency orders as the Covid-19 crisis worsens on the island nation. Three hundred and seven people have died from Covid-19 and 38 deaths are currently under investigation.

The government’s emergency orders were set to expire this month. But, Bahamian Prime Minister, Dr. Hubert Minnis, in a televised national address Monday night, said his government will seek approval from Parliament “for one final extension” of the emergency orders.

“It was the intention of my government that, depending on the state of the pandemic, we would move toward concluding the use of the emergency orders this month,” he said.

“The surge in new cases, hospitalizations and deaths, has required us to temporarily adjust our plans in order to immediately save Bahamian lives and to protect our economy.”

Minnis, who is hoping to be reelected in the country’s 2022 General Election, says after parliament approves the extension, the emergency orders will end “at the very latest, November 13.”

So far, 129 people are in the hospital due to the virus, 15 of those patients are in the intensive care unit.

“Seniors and elders in their 90s have died. Younger. people are dying, too. Some are in their 20s, with the youngest death being a five-month old baby in June,” the prime minister said.

On August 3, The Bahamas received its third batch of Covid-19 vaccines. The batch contained 33,600 doses of the AstraZeneca vaccine.

The Bahamas resumed its vaccination exercises on August 5, and over a two-day period, 1,550 doses were administered. Sixty-five percent of all shots administered were first dose shots.

The Bahamas, which began its national Covid-19 vaccination program in mid-March, has also opened up more vaccination centers across New Providence.

The prime minister noted that The Bahamas, like many countries, has had difficulty sourcing and securing vaccines.

“The government continues to explore every avenue to source approved and safe vaccines that meet rigorous approval requirements. We will only accept vaccines that have received emergency use approval form the World Health Organization or other stringent regulatory authorities recognized by the Caribbean Regulatory System (CRS),” Minnis said.

The Bahamas has since concluded negotiations to import a “substantial number” of new vaccines, Minnis says.

“What our vaccine supply will do is allow us to give a significant percentage of our population protection. This will in time lessen the likelihood that we will have large-scale surges that cause extremely high hospitalizations.”

But, Minnis and his administration will have a tough fight.

There is a growing number of anti-vaxxer Bahamians who are refusing to take a drug they believe is experimental.

Beginning tomorrow (August 11) the new curfew hours will be as follows:

To keep abreast of travel developments in The Bahamas, be sure to check the Bahamas Ministry of Tourism’s website. 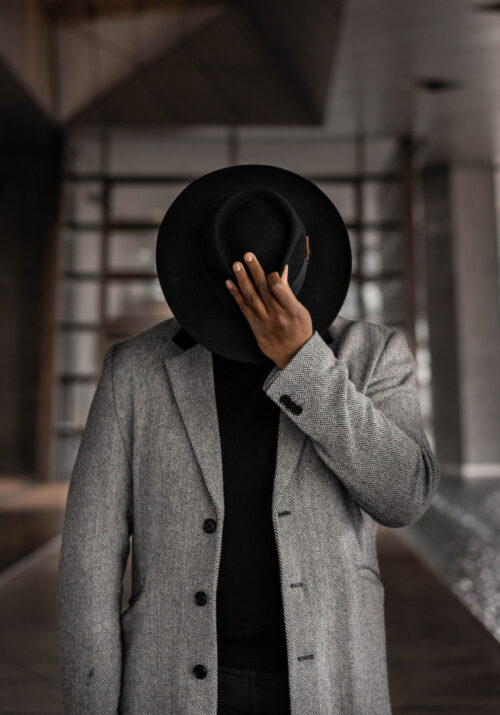