It’s been voted one of the prettiest cities in the South and has made every possible travel list you can imagine. Here are some interesting fun facts about Alexandria that you probably did not know.

1. Alexandria’s History And How It Got Its Name

Alexandria was founded in 1749 by Scottish merchants and named after Scotsman, John Alexander.

The city was once a tobacco tradition post and not many people know this, but it was also once part of the original District of Columbia. It was also home to the largest slave trading firms in the country and had a large free-black community.

2. It Was The Home Of America’s First President

Even though George Washington was born in Westmoreland County, Virginia, he adopted Alexandria as his hometown. In fact, Virginia us the most common birthplace for US presidents.

So, if you want your children to have a fighting chance of being president, you might want to have them in Virginia.

Nearly 10,000 veterans live in Alexandria. That’s a lot of vets. In 2016, Military Times named Alexandria as the #1 medium sized city for veterans.

4. Alexandria Is An Expensive City

Living in Alexandria ain’t cheap. You have to have some real dough to live here.

You won’t be able to help falling in love with the city. The area is magnificent with their red brick-lined streets and colourful doors. But, before you start envisioning yourself in the city, make sure your money’s right.

According to the Economic Policy Institute’s 2018 family budget calculator, a family with two adults and two children would need to earn more than $105,000 per year or nearly $9,000 a month to live comfortably in Alexandria.

5. It’s The Perfect Spot For Dessert

That’s probably why in 2019, Forbes named Alexandria the “Ice Cream Cone Capital of the US.”

The cobblestoned roads and gorgeous surroundings make it hard to not want to enjoy a sweet treat on a summer afternoon.

6. Alexandria Has Tons Of Restaurants

Whatever you’re craving, you’re likely to find it in Alexandria. The city isn’t short on restaurants or options.

I’ve spotted French, Asian, Southern, American and Mediterranean restaurants to name a few. There are authentic spots as well your typical franchise restaurants.

I happen to be a Mexican food lover, and recently discovered Don Taco. The food was absolutely delicious.

7. The Church Of Presidents

On 118 North Washington Street, you’ll find Christ Church. The church, which was built more than 230 years ago, once had one of the world’s most famous politicians, George Washington – as in America’s first president.

Henry Fowler, former US Treasury Secretary in the Johnson administration, was another one of the church’s famous members. Fowler died in Alexandria and is buried on Christ Church’s grounds.

The church is a national historic landmark.

9. I Do Declare, Alexandria, You Are Devastatingly Beautiful

Is Alexandria one of the prettiest cities in the South? Southern Living magazine seems to think so.

In 2018, the lifestyle magazine let 32,000 readers rank several cities and Alexandria made the top 15 list.

10. Alexandria Has A Vile, Heartbreaking Past

Alexandria might be one of the most beautiful cities in the world, but it has a horrible, heartbreaking past.

On August 8, 1899, a Lynch mob killed Benjamin Thomas, a black teenager at the corner of Fairfax and King Streets.

According to local historians, on August 7, 1899, police arrested Thomas after an eight-year-old white neighbour accused him of assaulting her. Police took him to the city jail.

Close to midnight, white rioters attacked the jail where he was being held, put a rope around his neck and dragged the 16-year-old boy for half a mile on cobblestone road.

During the incident, they hit him with bricks, iron and stone as he cried out for his mother.

They later lynched him from a lamppost on the corner of Fairfax and King Streets.

Thomas was later interred at the Penny Hill Cemetery. According to reports, his family raised money to relocate his body from a pauper’s grave to Douglass Cemetery. However, the relocation was not recorded.

Thomas’ death was one of two lynchings that were documented in Alexandria. Between 1882 and 1968, 11 lynchings were recorded in Northern Virginia. One hundred took place in the Commonwealth.

Posted By: Rogan Smith · In: Travel

Why You Need To Visit Annapolis, MD Now 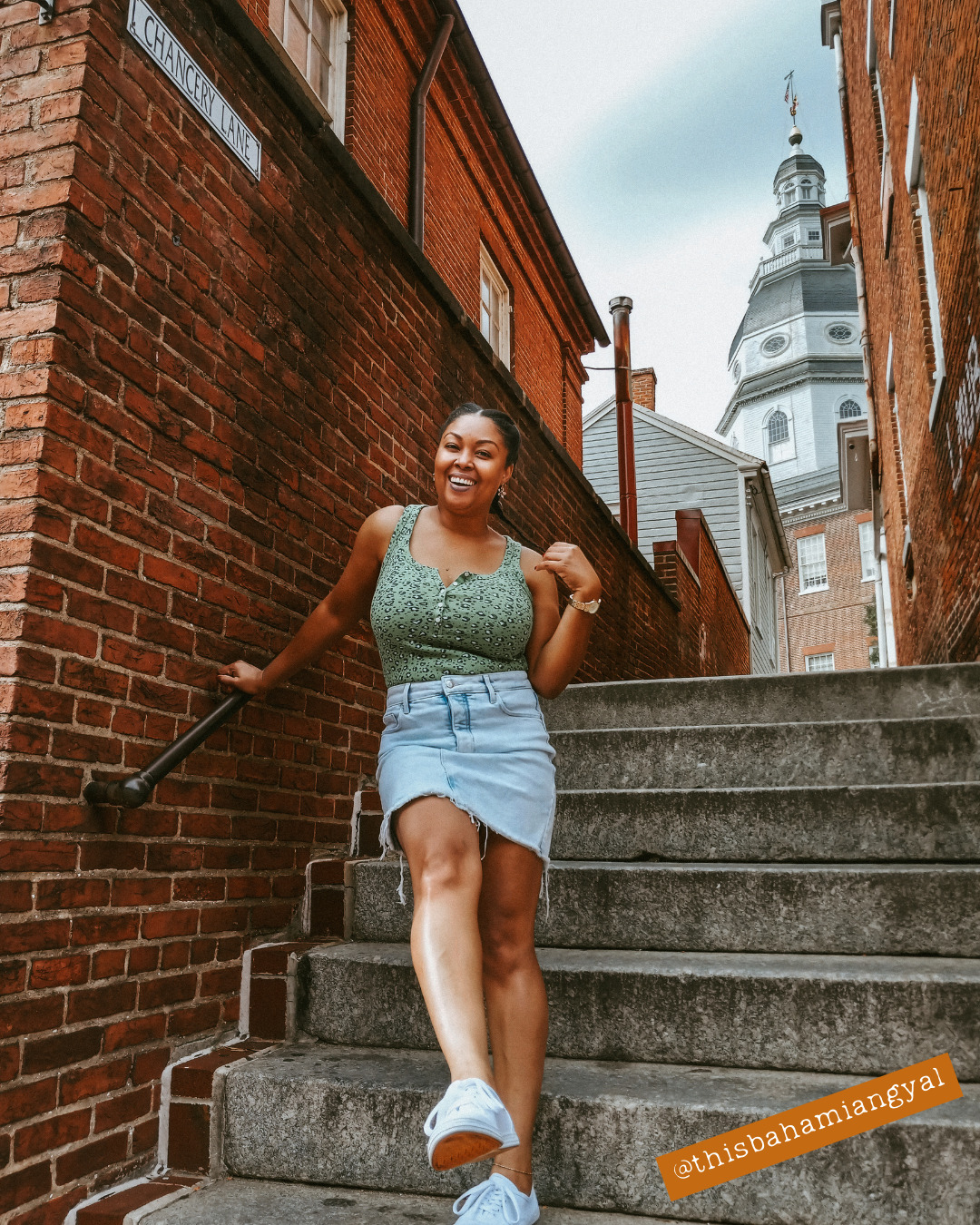