Politicians are people who, when they see light at the end of a tunnel, go out and buy some more tunnel.

I read that somewhere once and thought, ‘now, here’s someone who’s met a Bahamian politician.’

The quote is very applicable to Bahamian politicians as it highlights just one of the problems we face with the people who lead and seek to lead us. Whenever things start to get better, they seek out ways to reverse it, or at the very least, demean it.

This often happens because the politician’s number one priority is not to represent the people or improve the country. It’s self-preservation.

Their proximity to power makes their desire to get there even stronger and gives them even more of a reason to hold on to it once they have it. And that power is delicious. What else would explain why someone would sign their life away in exchange for a painful five-year political menstrual cycle.

So, what’s a politician to do when he has no unique ideas or track record of success? Well, he attacks those who do by finding a problem for every solution they may have.

I’m not talking about legitimate concerns either. I’m talking, ‘it wasn’t my idea and you’re not in my party, so I’m going to find fault with it’. Then, when their party is in office, they seek to implement the very thing they opposed.

It’s a played-out political trope that has worked for decades. But, will it last?

Bahamians are getting smarter. Not all of them, let’s not get crazy here. But, I see many of them finally putting on their thinking caps and asking the politician that all important question: but, what do you propose?

Some have very valid propositions. We can listen to them. Others, not so much. Nor do they intend to. And when you press them for an answer, they get self-righteous or launch into scathing personal attacks. When you don’t give in, their internal hardware starts to malfunction and smoke comes out of their ears because they don’t know how to respond. Uh-oh . . . abort.

The Bahamian politician is so skillful, he really ought to be studied, for he will have you voting against laws that will benefit you all because his opponent proposed it. That’s real skill.

In a matter of weeks our government will begin the budget exercise. I always look forward to those exercises, not just to see how our nation is doing with its finances, but because I love playing ‘template.’ Oh, what’s template, you ask? I’ll explain.

Years ago, when I worked as a daily reporter, I would be assigned to cover parliament. Sometimes, I’d cover the prime minister, who at the time was the Minister of Finance, other times, I’d cover the Opposition. I loved covering the Opposition, regardless of who was in at the time because it was exciting. But, at the same time, it was predictable.

How could something be both exciting and predictable, you ask? I’ll explain. Before each news conference in the House of Assembly’s Minority Room, I would tell my colleagues just what each MP was going to say. They would join in, offering up their suggestions. The excitement grew before the first MP even spoke because we were now eager to see if they would be predictable and follow the template of what we expected.

As the cameras started rolling we would listen out for key phrases: this is the worst budget presented; this is the most unimaginative government, this will increase the burden on the taxpayer’s backs, yadda yadda yadda, hyperbole, hyperbole and even more hyperbole.

My experience has shown that there are always some good things in a budget. Even if taxes are introduced or increased, the government will seek to offer relief in another area. But, the politician rarely takes a balanced viewpoint. So, I can’t take him or her seriously.

Remember earlier where I said some people were getting smarter, others not so much? Well, I want to address the ones who aren’t. These are the folks who fall for the politician’s antics every single time.

I liken the Bahamian electorate to a woman trapped between two bad sweethearts.

One sweetheart tells her, look here, baby. I can treat you better. Yeah, I took you for granted but I’ve changed and I can give you a better life. Leave him and come back to me. So, she does. Then, after a few months, she realizes he hasn’t changed, he continues mistreating her and she starts having regrets. Then, the sweetheart she left him for comes back and says, baby, I was wrong. You can’t grow with him. Come back to me. Come back home. So, she does and the cycle continues.

Every once in a while, a potential lover enters the picture. He hasn’t hurt her and he whispers sweet nothings in her ear, telling her everything she wants and needs to hear. He tells her he is not like the others, presents fresh plans for their future. Unlike the others, he actually wants to marry her. She says she wants to marry him, too. Then, right before the wedding day, she runs back to old faithful. Some people just like bad treatment.

No Hope For The Hopeless

Like an out-of-touch king desperately trying to hold on to power, some of our politicians will do and say whatever it takes to keep the electorate hopeless. For we all know a hopeful and happy electorate is bad for business when you’re in Opposition.

I see the Bahamian electorate trying its best not to become jaded by these purveyors of doom and gloom. Hopeful that the next crop of politicians will somehow be better, want to do better and won’t fall into that political mindset where they just oppose for opposing sake. God knows, it’s run its political course. 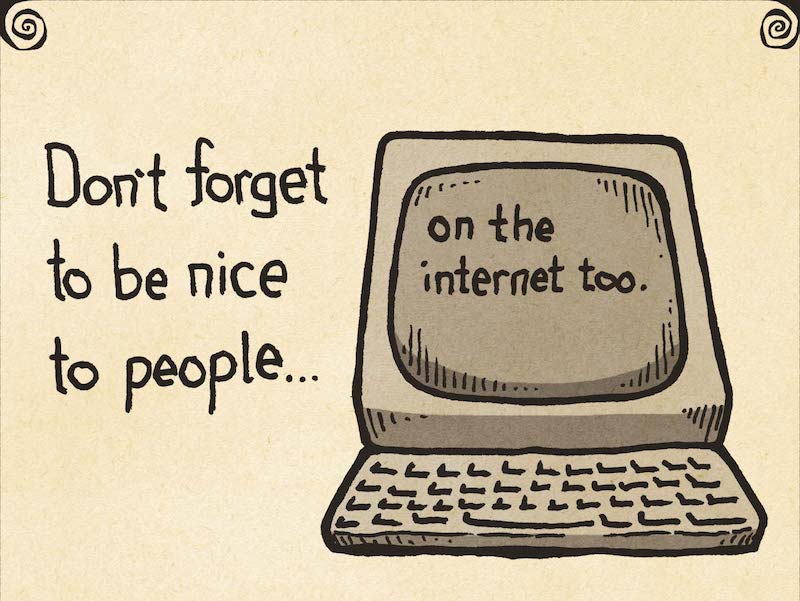 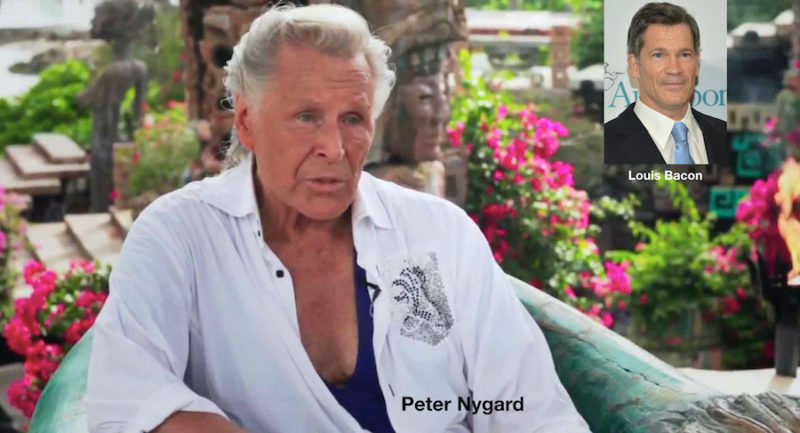 The Biggest User: A Culture Of Bill Ducking 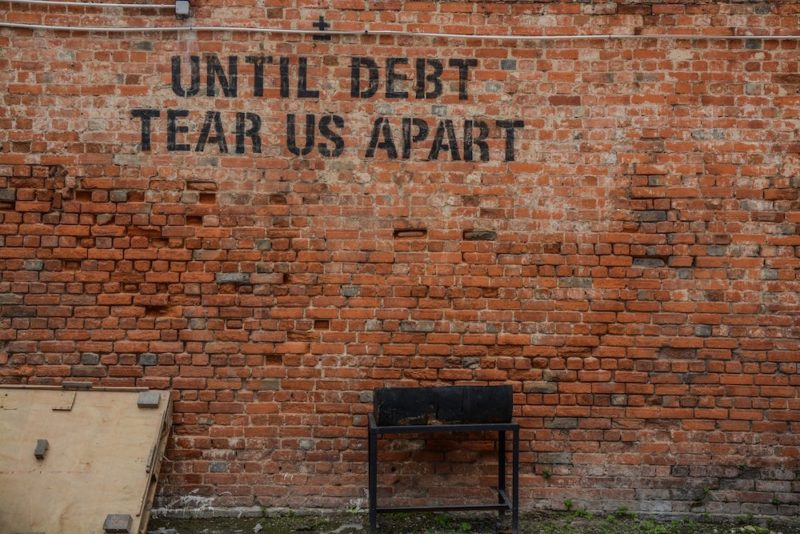