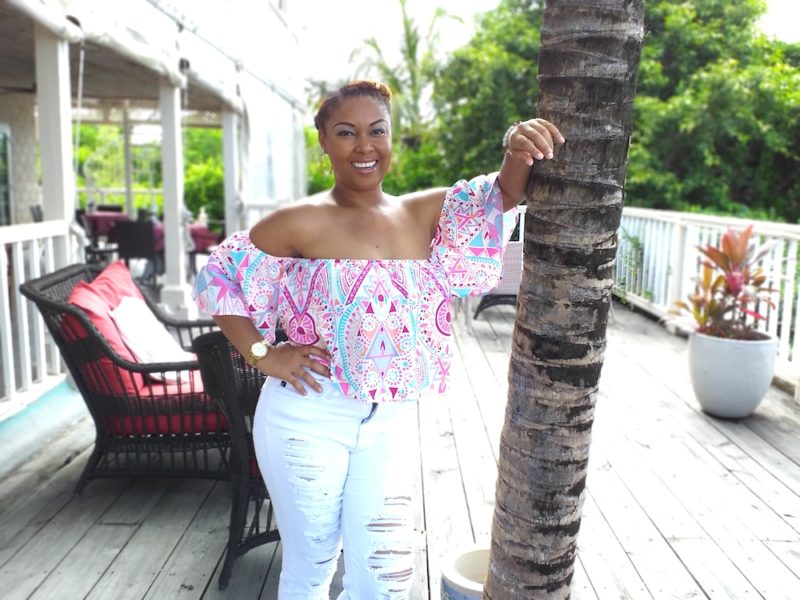 Why Winning Isn’t Everything

I recently won a major writing award and something strange happened . . . nothing.

I have been nominated for countless awards and lost. Losing didn’t make me feel like a loser. I just figured it wasn’t my time.

But, winning Columnist of the Year for a column that I absolutely enjoy writing didn’t suddenly make me feel like a winner either. And it certainly didn’t make me suddenly think I was a better writer. I also didn’t feel better than my competition. After all, there are some great writers out there.

A fellow blogger reached out to me on Instagram to congratulate me on my win. I was appreciative of her kind words. But, I quickly told her that while it was nice to win, I try not to get too caught up because I never want to feel validated by them. When you start to feel incomplete without that external validation, it becomes dangerous. Because you will feel like you’re not good enough unless somebody else says that you are.

Don’t get me wrong, it feels good to win. But, winning isn’t everything.

Winning an award like this is wonderful to add to your personal bio, your LinkedIn page or résumé. Some people seem to pay attention more when you’re an award winner. But, I always say, it’s someone’s opinion that caused you to win. Someone decided you should be nominated, and someone decided that you, of all the people nominated, should win.

Many Legends Have Lost

Look at the amount of amazing people who have never won a Grammy award. The Notorious BIG remains my favorite rapper of all time. I respect his genius. No Grammy. Bob Marley was a legendary artist whose influence still impacts the world today. No Grammy. Diana Ross is a music icon. She has never won a Grammy and Brian McKnight is an incredible singer and multi-instrumentalist with amazing range. Guess what? No Grammy. So, you can’t get caught up.

If anything, I’m hopeful that the people who never read my column before will now pay attention.

Being Disciplined Is A Process

There are times when I feel too lazy to blog. Life is happening and I want to be fully present. So, the last thing I want to do is sit at my computer and write. But, I have to. Because I know that the minute I stop being consistent, I will fail.

I sometimes write entire columns for The Punch and scrap them altogether because they are not good enough. I never want to publish mediocre work. I realize that somebody may be reading my work for the first time and I don’t want to give a bad first impression. So, I start from the top.

If there’s anything I hope for, it’s that the people who dream of being recognized, will not get so caught up that winning becomes their singular focus. Just do the work. If the awards come, they come. If they don’t, then either it’s not your time or you don’t need them. Let the work speak for itself.

But, never think that you’re a loser because you lost. Don’t think you are a nobody because you weren’t nominated. And never make the mistake of thinking that winning is everything.

2 Replies to “Why Winning Isn’t Everything”