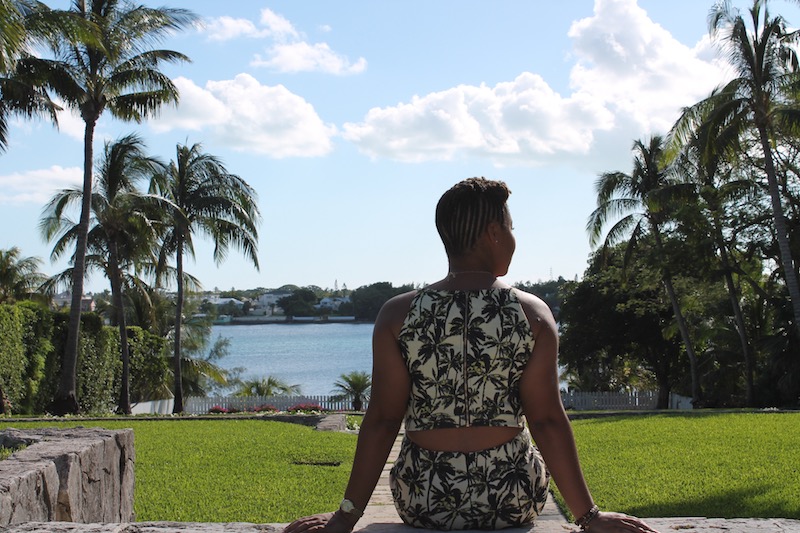 Why do we stay in relationships that don’t make us happy?

What is it that we’re so afraid of? Coming home to an empty house? Being the only person in the group without a partner? Not having someone to talk to? Feeling unloved?

Over the past five years, I have talked to many husbands, wives, girlfriends and friends – who admit that they are incredibly unhappy in their relationships. Some say they’ve outgrown their partners. Others say they’re not attracted to their mate anymore. Some say they’re nothing more than roommates. Actually, I hear that last one a lot.

But, the one that hits me hardest is when I hear people admit that they were never truly in love with their spouse and married them for convenience.

A male friend of mine told me that he won’t walk away from the marriage because “we make sense on paper.” The couple has children and if they were to divorce they would both be financially ruined. Their friends also like the way they look together.

I asked my friend if he loved his wife. His response: “I care for her.” He stresses that they have an understanding. That understanding entails him cheating on her repeatedly and her looking the other way. It’s a modern day marital “don’t ask, don’t tell” policy.

I often ask the million-dollar question – why don’t you just leave?

The truth is, they don’t want to. To them, leaving is difficult. It takes effort. It’s an admission of failure. It’s expensive. It’s disruptive and more than that, it’s embarrassing. Staying put in a loveless marriage is easier.

I never envy people’s marriages. I don’t look at anyone’s marriage as #goals because I’m not privy to what goes on behind closed doors.

I’m always leery of individuals who paint a rosy picture that their marriages are perfect. How many times have we seen people in public doting over their partners. They’re engaging, attentive and supportive. But, it’s a show. Behind closed doors, their spouse is in agony, feels alone, unsupported and carries the weight of a failed marriage solely on their shoulders.

I always respect people who are courageous enough to say my marriage isn’t perfect, but we love each other and are going to make it work. I also have respect for those bold enough to say, this is not where I want to be anymore and I’ve got to move on, even if it means financial ruin, even if the church is going to talk badly about me, even if I am going to be the subject of discussion around tables. That takes guts.

Standing tall in public only to go home and fall apart alone is no way to live.

Sometimes you’ve got to really decide where you want to be.

2 Replies to “WHY DON’T YOU JUST LEAVE?”