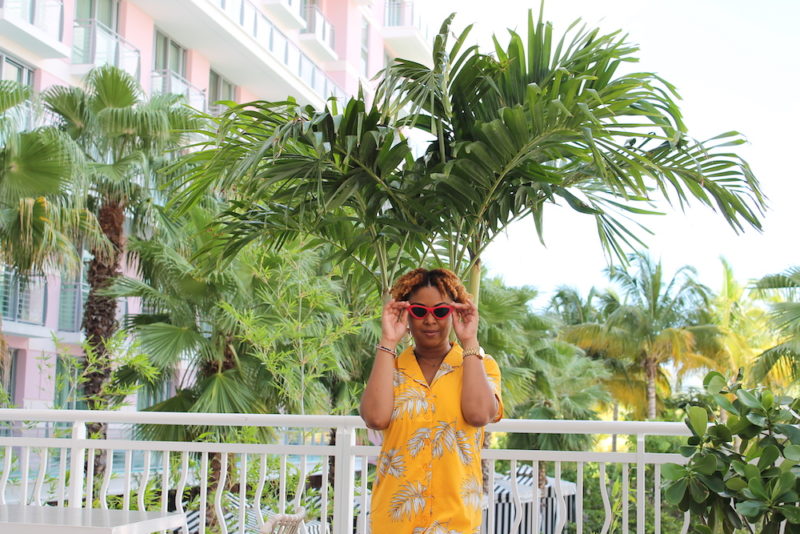 As a heterosexual woman, I can tell you that men are the greatest things God put on the earth. There’s nothing like a man who is protective, kind, ambitious, good looking and takes care of himself. And if you happen to be in a relationship with that person, it’s even better.

One of the most annoying and frustrating things a man can do is lure a woman into a relationship only to change drastically once they get together.

We’ve heard horror stories of men who were so dreamy and selfless, but the minute they got a girlfriend we saw the real them – nightmarish narcissists. Then, there are stories of guys who were incredibly attentive and generous with the gifts only to transform into non-communicative misers once they got married.

I have put together a list of 10 relationship killers that annoy women to no end.

When you first meet someone, all you want to do is impress them – to show them how perfect you are. You go out of your way to make sure you’re properly groomed, not a hair out of place. You may even be a regular gym member who likes to keep your body toned and tight. But, as the relationship continues on, you may start to get a little too comfortable and start to let yourself go.

As a woman, I can tell you that we love to show off our partners, especially if they look good. So, if we’re not showing you off, chances are we may be a bit embarrassed by your appearance. A beer gut is not sexy. In fact, it’s unhealthy. And if it hangs over your penis, that’s even worse.

Bad breath, unkempt nails and body odors are never a good look. In fact, they are a massive turn off. Many couples find themselves on the outs because one partner doesn’t pay attention to their hygiene. There is never an excuse to not brush your teeth, bathe or trim your nails. But somehow some guys feel a woman should love him unconditionally. Love is one thing. Respect and desire are another.

Women see gorgeous, well-groomed guys every day. The last thing you want is for her to be stacking you up against the guy she met in the bank. Women fantasize a lot and when we do, you can bet we’re not fantasizing about the guy with bad breath, dirty fingernails and armpit stains on his shirt.

I have no idea who lied to men and told them that women don’t have sexual desires. Women crave sex. More than they care to admit. And just like men, they get bored when sex is routine, unimaginative or thoughtless. No one wants to be on autopilot. Women also don’t want men who act like they are doing them a favor when performing oral sex. Think of it this way. If a woman were performing oral sex on you, would you want her to be quiet and act like she wasn’t enjoying it or would you want her to give you the enthusiastic porn star treatment? Ok, so, when you go down on your girlfriend or wife, do so enthusiastically. If not, she might get someone who will.

Women want to be with winners. I have never, in all my years, heard a woman say, “In five years, I see myself with a house, three kids and a loser.” Nope, women aren’t wired like that. They want a man who handles business – one who says he’s going to do something and actually does it. No woman wants to be in the same position she was in two years ago. She wants to experience growth. And if the man she’s with isn’t helping her grow, he is holding her back. Major buzz kill.

There’s a reason this gem keeps popping up on the lists. It’s because it’s true. Couples who don’t communicate die a slow and painful death. In most relationships, there is always one partner who is naturally more communicative. They do a lot of heavy lifting in the relationship. But, they are not responsible for the entire relationship. Having a man who broods, is non-confrontational and non-communicative will surely send the relationship to an early grave with no headstone. Relationships cannot thrive in a healthy way like that and one partner always ends up resenting the other.

Don’t you just hate a know-it-all? A man who thinks he has the answers for everything is annoying to say the least, especially if he doesn’t know much. Newsflash guys: women are smart and know more than you sometimes. Dealing with a man like that can be intolerable and may even lead to a breakdown in communication because the woman doesn’t want to have even the most basic discussion with him. It may help if the man listens every now and then. It may also help if he actually entertains the thought that he just may be wrong.

It’s All About Me. That’s the narcissist’s pledge of allegiance if I’ve ever heard one. Dating or being married to a narcissist is an emotionally and mentally draining, never-ending rollercoaster. The narcissist is never satisfied by anything you do and constantly needs be the center of attention. You will find yourself constantly apologizing in the relationship even when it is you who has been wronged. It’s really an abusive relationship that will leave you completely broken. Needless to say, it’s a top relationship killer.

Women like men who are generous with their time and their money. Do not for one second mistake her for a gold-digger. Gold-diggers are a different beast altogether. They require men to be generous with their money. A woman doesn’t want to feel like she always has to slip her hand in her purse to pay for everything. And she definitely doesn’t want to feel like you are counting everything that you pay for. A woman who finds herself in that situation may end up not asking a man for anything and not being as generous to him either.

Women tend to be very vocal creatures. You don’t have to guess what they’re thinking. They will tell you. So, when a woman tells you that she has a deep concern – it could be about money, the relationship, health, it affects her negatively when you ignore her. Some men may take her constant reminders as nagging, but she wouldn’t have to constantly remind them if they would act quickly. No woman wants to be regarded as a nag. So, using that dreaded word may cause her to shut down completely. It may also hurt the relationship in the long run and allow small things to become big things.

Not Making Her A Priority

One of the biggest complaints I hear from women is that they don’t feel like a priority. I’m no exception. I’ve felt that way, too. When a man makes you a priority, what he’s saying is, you’re #1. It’s not enough to say your lady is a priority. You have to show her. Showing her may mean responding to her texts quickly rather than leaving her lingering for hours. It may mean calling her to check on her and make sure she’s ok. If she’s sick, you might consider staying home for a day to take care of her. It may also mean skipping out on a night with the boys in order to be with her. Women have great memories and when row day comes, as it inevitably will, she will remember the sacrifices you made to make her a priority. Remember, if you don’t make her a priority, someone else will.

Naturally, this is not an exhaustive list. There are so many relationship killers it’s a wonder many are still standing.

Let me know what you think about this list and give me some relationship killers of your own. Thanks for reading!