I don’t know one person who wasn’t glued to their TV during the airing of the highly-rated Lifetime docuseries, Surviving R. Kelly.

Kelly, a Grammy award-winning, global superstar with a long string of inspirational hits like The Storm is Over and I Believe I Can Fly, was painted as a master manipulator, a physical abuser and a sex predator with a penchant for pedophilia.

The three-night, six-hour series focused on Kelly’s accusers, who painstakingly detailed their sexual interactions with the R&B singer while many of them were just teens.

Many of his former employees also broke their silence, noting that they had witnessed Kelly targeting young girls from high school and some even admitted to watching him have sex with the girls in his studio and secretly recording it.

One of his alleged victims claimed that she went to Kelly’s home where they bonded over their respective sexual abuse as children. She alleges he later bent her over his couch and had sex with her, allegedly taking her virginity. After they were done, she confessed that she was 16-years-old. Kelly, she claimed, advised her to tell people she’s 19 and act 21.

Reaction to the docuseries was swift online and offline. Celebrities who had previously worked with the artist were pressured into condemning his actions. Hashtag movements went into full swing and radio stations started banning his music. But, something else happened. Kelly’s music streaming sales spiked tremendously; his hardcore fans defended him and the alleged victims who had spoken out were condemned as “sluts” who wanted fame.

If Kelly is as guilty as his accusers say he is, he is not alone. There are many people who are equally complicit. Everyone who stood by and watched teen girls being recruited and raped, yet said nothing, is also to blame. The parents who allegedly took cash payments in exchange for their silence are to blame.

Sex predators are adept at creating systems to protect themselves from being exposed. The culture of complicity further cements those systems. In Kelly’s case, many of the people who could have done something were on his payroll. Their livelihoods depended on him and they weren’t about to jeopardize that.

Instead of putting the focus where it squarely belongs, on the predator, we also have a tendency to blame and shame the victim. I have gotten into heated arguments over the years because of this.

A friend of mine found herself on the receiving end of my anger when she said that a girl who had gone missing and was later found at an older man’s house was “fast” and was “probably right there getting juiced.” Translation, having sex.

No, she was not getting “juiced”, she was being raped. Big difference. She could not legally give consent even if she said ‘yes.’

At no time did my friend question who the man was, why he was with an underage girl or question if he would be made to pay for his crime.

Predators In The Bahamas

In The Bahamas, predators prey in plain sight. Grown men catcall high school girls from the street. We chalk it up to “boys being boys.” Except, these aren’t boys. These are grown men.

The reason so many men aren’t condemning Kelly is because they honestly don’t see a problem with it. Some may have engaged in some form of sex with a teen girl or boy or at a minimum, fantasized about it.

We often hear of women who come forth later in life to confess that they were sexually abused by a male relative, family friend or their mother’s boyfriend. Many say that when they told their mothers, they were accused of lying or accused of trying to steal their man. They are seen as the competition rather than the victim.

We then wonder why so many of our boys and girls are hypersexual, particularly at a young age.

A year or so ago, I was getting my hair braided at a home in an inner-city area. Children were filing in and out of the house because the homeowner sold ice cream. With the tightening of every braid the hairstylist emotionally loosened up and we eventually built a rapport. For five hours, she talked about some of the social ills in her community and things that bothered her.

During our conversation, she talked about a “house of horrors” in her community where people were on drugs and the men were sexually abusing young girls and allowing other men to abuse them as well.

I asked her why she didn’t report it to police and Social Services and she said she didn’t want the girls to be lost in the system. She said she felt sorry for them, but didn’t want them to go into a worse situation. I asked her to tell me where the house was and I would report it. She refused. I got upset and our conversation turned sour very quickly. She was a nice woman and she seemed to have a good heart. But, unfortunately, she plays a role in the ecosystem of abuse. She knew the problem, knew where it existed, but did nothing to fix it. Not even the bare minimum, which would have been alerting the authorities.

The World Health Organization (WHO) has ranked The Bahamas among the top countries in the world for gender-based violence (GBV).

In fact, The Bahamas ranks among the highest in recorded incidents of rape in the world.

A 2016 Strategic Plan to Address Gender-Based Violence report noted that there were more than 6,000 incidents of gender-based violence reported in The Bahamas between 2003 and 2013.

That number does not accurately reflect the true extent of country’s problem. 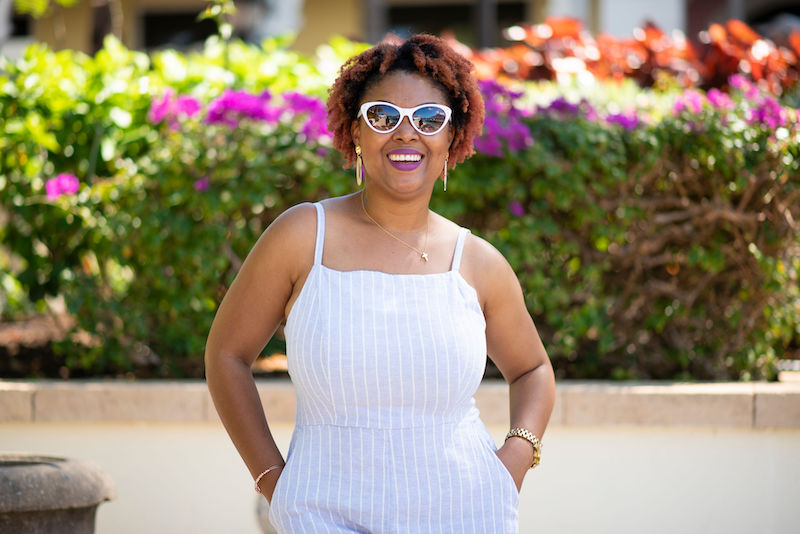 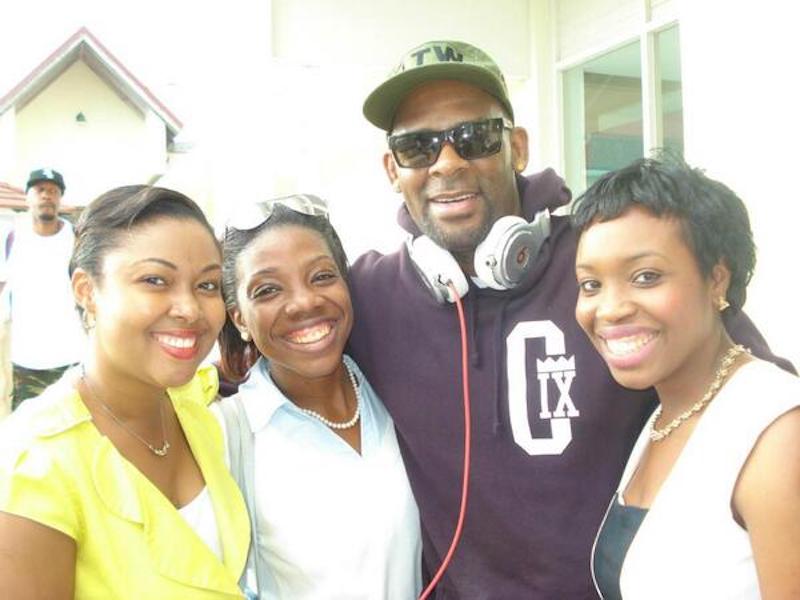