I know this topic is going to cause a lot of controversy among the naturalistas and the relaxad-a-listas, but hear me out.

Everywhere I turn, I hear women touting the benefits of braiding their hair. Most say it’s a protective style that allows a woman to leave her hair alone and let it grow. But, that is simply not true.

I have been in love with braids for as long as I can remember. I’ve had them from I was a teenager. Whether I was rocking kinky twists, box braids or Janet Jackson’s Poetic Justice braids, I was in love with the style.

However, I always hated the process.

Firstly, it took too long to install. Secondly, it was painful. Especially if you had a braider who was inexperienced or too focused on the hairstyle and not haircare. You know the ones – the girls who tell you to pop a painkiller before your braiding session. If that ain’t a red flag, I don’t know what is. Or the ones who try to gather every single microscopic hair into a braid because they want it to look neat. Or, the braider who, when done with the style, pulled out the scissors and started trimming away the flyaways (your hair) to make it look neat. None of that sounds protective to me.

The fact that people say braids allow you to leave your hair alone scares me. Your hair is not supposed to be left alone. It is supposed to be moisturized daily, washed regularly (you don’t want to smell someone’s funky braids) and your hair should be nourished. That is proper haircare.

Also, too many people start treating their braids, mostly made of a synthetic fiber called Kanekalon, as if it’s their own hair, totally neglecting their own hair. As long as their edges are laid, they could care less how their hair looks and feels.

This Girl Is On Fire﻿

I don’t know what’s been going on in the past five years, but braids have not been my best friend. I don’t know if it’s the fibers in the synthetic hair, but they irritate my scalp in the worst way.

My family always gets on me for taking braids out a day or two after they have been installed. But, I am not one to suffer for looks. If the braids are too tight, cause any irritation on my scalp or around my hairline, they’re gone. And if I get that dreaded itch that a lot of people get, it’s a wrap.

I remember sitting down for 12 hours to have braids put in my hair only to sit up in bed the following night, cutting them out of my hair. It literally felt like my scalp was on fire.

A lot of these synthetic hair products are shipped from far away and often sit in dusty warehouses waiting to be shipped. Only God knows what little bugs or mites make their way into those packages.

I recently put these cute little afro puffs in my hair for an award ceremony I was attending. My own hair is beautiful, but I wanted more volume. So, I purchased a pack of afro kinky hair and my friend got to work. I figured this wouldn’t impact me because it wasn’t braided into my hair, so it would be fine. But, two days later, my scalp was on fire again and it felt like something was crawling beneath the scalp. What the hell??!

I took the hair out and my scalp is only now starting to get some relief. This sucks because the style was gorgeous.

I honestly think synthetic hair and braiding is not for everyone. It doesn’t allow my hair to get moisturized the way it needs to be and the weight of the braids can be damaging to the hairline.

Nor is it a true protective style, at least not for me.

As a naturalista, I prefer to just rock two strand twists, buns or a twistout as a protective style.

I think I am done with the synthetic hair. I have had too many horrible experiences to go back. That’s a wrap. What’s been your experience? 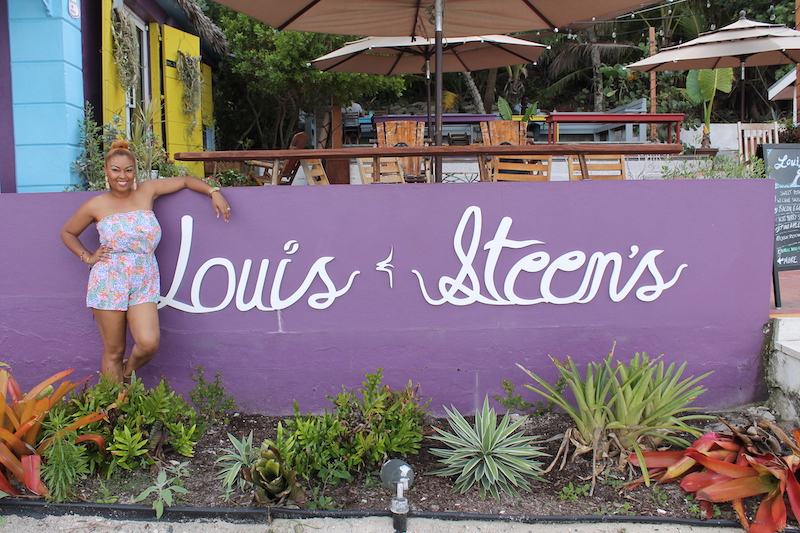 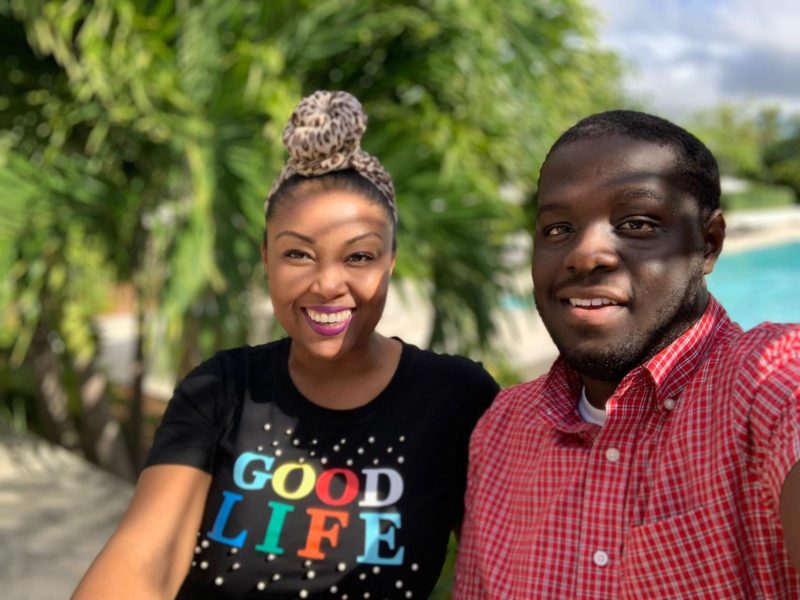 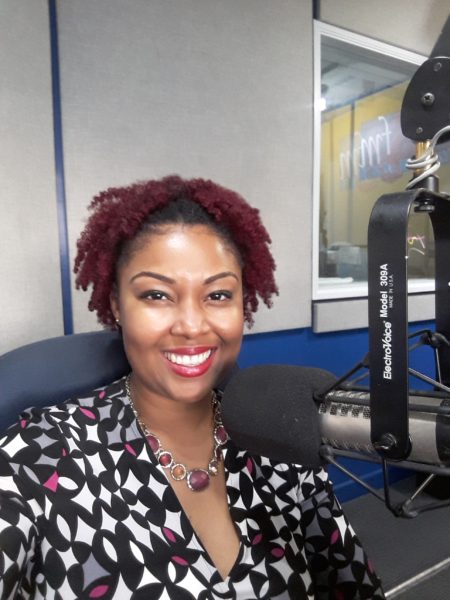