A local artist and illustrator has paid the ultimate tribute to one of his heroes, Stan Burnside.

The iconic political cartoonist recently retired from The Nassau Guardian after 40 years in the business.

Burnside, whose popular Sideburns cartoon perfectly captured the zeitgeist of The Bahamas, was an inspiration to many Bahamians, one of whom was Rashad Cash, the owner of Think Light Studios.

In fact, Cash says he credits Burnside for getting him to read the newspaper.

“I was not a big reader and rarely picked up the newspaper, but the first time I saw Sideburns I laughed so hard and I loved the way that it was drawn. It looked so authentic. It looked like us. I loved how the characters looked like people I knew and I especially appreciated that they talked like us with the same vernacular,” said Cash.

“Honestly, after that, I was hooked. I would buy the paper just to see the cartoon and somehow along the way, I just started reading the entire newspaper. But, that would not have happened had it not been for that cartoon. So, I thank Mr. Burnside for that.”

Burnside’s final cartoon was published on July 31, 2019. It featured an empty drawing table with a headline that said, Sideburns Out. On the table were three words: Peace, Light & Love!

After seeing that final image, Cash knew immediately that he wanted to gift Burnside with a drawing featuring some of his beloved characters.

The night of July 31st, he got to work, sketching his tribute piece. He kept Burnside’s past cartoons nearby as a reference point, as he drew two of his beloved characters – the notable Shack Rat and little precocious boy, who often served as the antagonist in many of his beloved cartoons.

While he was working, a friend noted that a woman on Facebook named Inderia Saunders had suggested that a final cartoon be of the Shack rat and a picky head boy walking down the road with an old-fashioned Georgie bundle pole across their shoulder as they walked into the sunset.

Cash took that idea, incorporated some of the elements and tweaked it to add a bit of humour.

After he was done with the drawing, he signed it with a quick note at the bottom saying, “Thanks, Indy,” paying tribute to the woman who had inspired the cartoon.

Cash, who has appeared several times on the Ed Fields Live talk show, learned that Burnside was set to appear as a guest on Thursday’s show and asked the hosts to present the gift to him.

Burnside was stunned to receive the gift considering that he had never met the artist.

“I am so flattered. Obviously, he draws well. I’m very flattered by the way he put it together,” he said.

“Tell Rashad I will hang this proudly on my wall. I’m so flattered, I’m getting gifts. This really touches me to the heart and I really, really appreciate it.”

Cash said he was really happy to hear that his art would be hanging in the legend’s home.

The 30-year-old illustrator is the creative brain behind several children’s books, including Kassiti Capron’s, poetry book, The Fruit of the Seed and Sierra Blair’s Roman & His Mean Family.

Sideburns: The End Of An Era 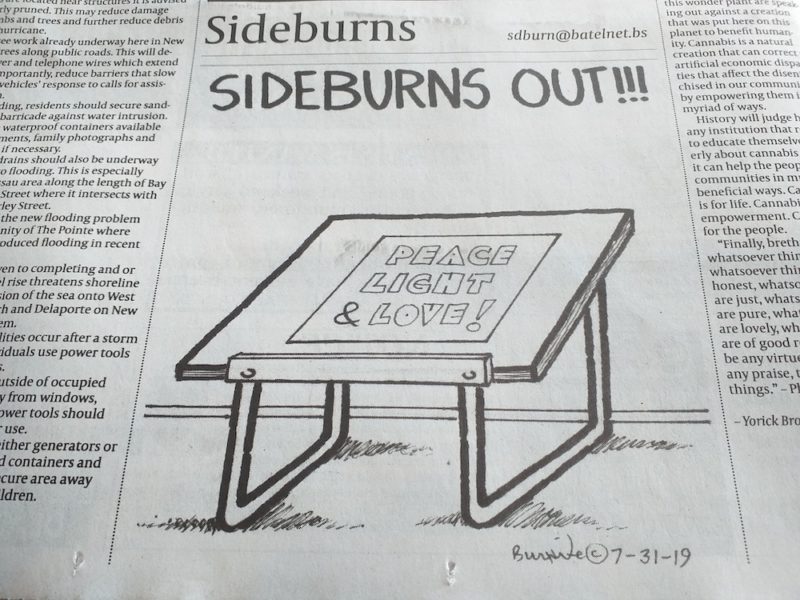 Evelyn Lozada Needs To Be Fired 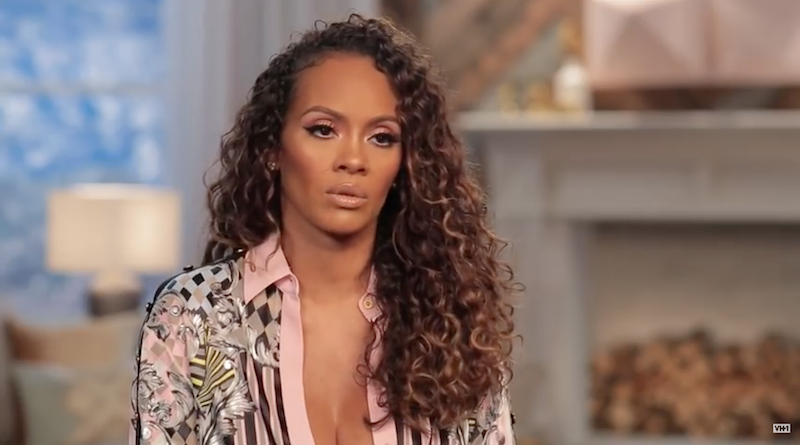 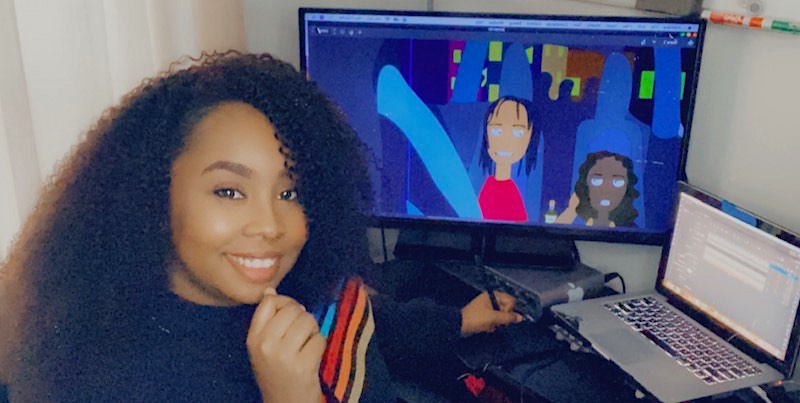 Rack 'em up. 🎱 Came across this gem in Adam's