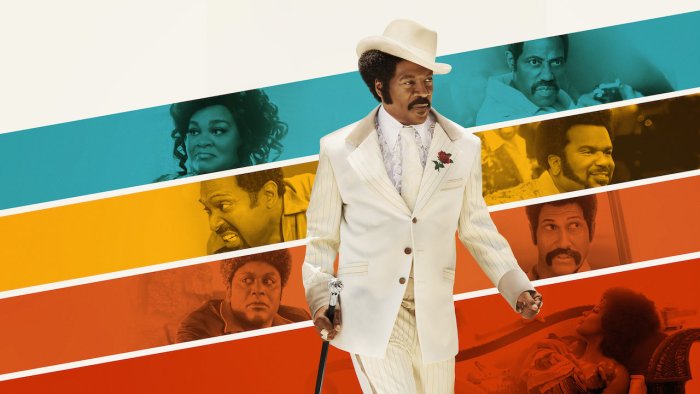 My Name Is Dolemite Review

My Name Is Dolemite had better get an Oscar nomination or I’m going to be pretty damned mad.

The Netflix film chronicles struggling comedian, Rudy Ray Moore’s rise to become a film star in the 70s in the face of a lot of opposition.

It features an all-star cast with a lot of comic heavyweights like Eddie Murphy, Chris Rock, Mike Epps and Craig Robinson to name a few.

I had seen the trailer for the movie but wasn’t moved to watch until a friend of mine spoke about the themes of this movie – overcoming obstacles and realizing your dreams when the world says your time has passed.

Watching Murphy transform into the pimp persona of Dolemite, is hilarious. He’s obscene, charismatic and absolutely fun to watch. Murphy captains this ship masterfully. You immediately become invested in the character and root for him to succeed.

This movie was my introduction to Da’Vine Joy Randolph, another one of the film’s breakout stars. We first spot her character, Lady Reed in the club where Rudy is performing and immediately know that she is a not a woman to be trifled with.

Rudy admires her strength, sass and talent and immediately takes her under his wing. The scene with their duet still has me laughing.

What I love most is that despite their incredible chemistry, they never become romantically involved. The characters share a pure love, respect and admiration of each other that the audience will come to appreciate.

Tituss Burgess, who is no stranger to Broadway, also gives a strong performance in the film as the affable, much-needed friend everyone needs.

He plays actor D’Urville Martin, an over-the-top prima donna with a penchant for bulging his eyes and pursing his lips at the right moment.

Rudy enlists Martin to star and direct his new blaxploitation film which infuses martial arts, nudity, profanity and a whole lot of killing. His turn as the director is hilarious.

Even when he’s not saying anything he draws laughter for his campy performance. You simply cannot peel your eyes away.

I’ve never seen Snipes in this light. I’ve been watching him for years and have become accustomed to seeing him in tough guy, action roles. It’s actually quite refreshing to see him stepping into the comedy realm. He nails it and, if we’re being honest, steals every scene that he’s in.

In an interview with the LA Times, Snipes notes that the character on paper wasn’t that funny. So, he created these little nuances to make him interesting. And boy did he accomplish that goal. He deserves as Oscar nomination because, dammit, he has earned it.

What I loved most about My Name Is Dolemite is the underlying message. On the surface, the movie is hilarious and absolutely obscene. But, beneath that, it really shows what black entertainers had to endure to receive the proper recognition.

What really stood out for me and was actually the reason I watched the film, is because I wanted to see Murphy’s character pursue the goals he set for himself. Even though he was broke, even though he felt like a failure, even though he had never starred in or produced a movie and many of his friends thought he was nuts, he stepped out on faith.

As soon as he started gaining success, the very people and film studio heads that once rejected him had to return with their tails between their legs and beg to work with him.

The movie also teaches the audience – without being preachy – not to ever give up on a dream.

There’s a scene where Rudy shares his vision with rapper Snoop Dogg’s character. Snoop tells him that their time had passed. It was a brief, but poignant scene. Rudy moves ahead anyway and the rest is history.

I was reminded through this film that many people will die full – meaning, they will not empty their talents into the world. That’s because they are too afraid to fail. Or they don’t think people will support them. Rudy Ray Moore had everything working against him, most notably racism and a lack of support, yet, he took a gamble on the most important person – himself. The movie is beyond funny; it’s inspirational.

I give My Name Is Dolemite a 5/5. Watch it on Netflix now. 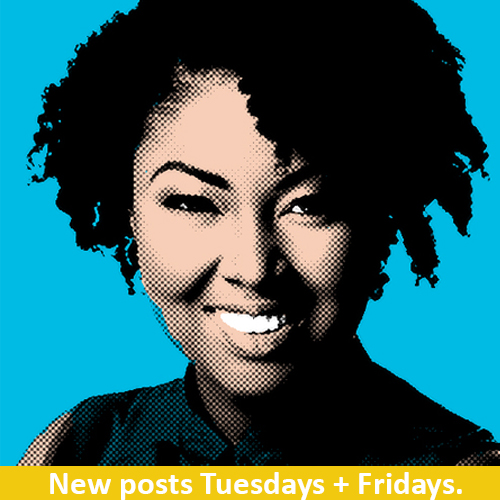 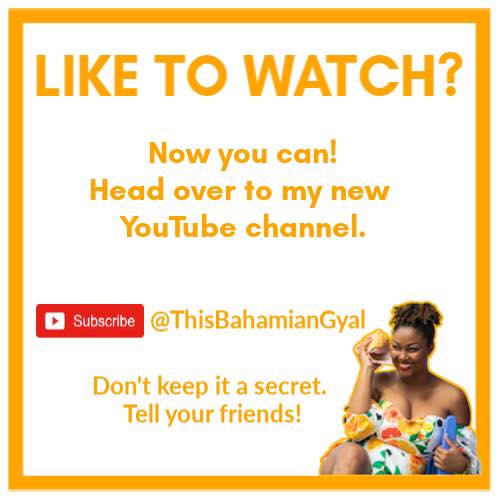 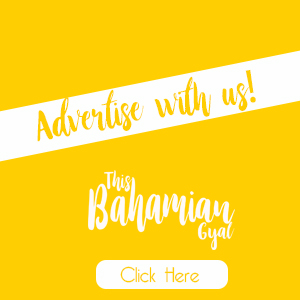