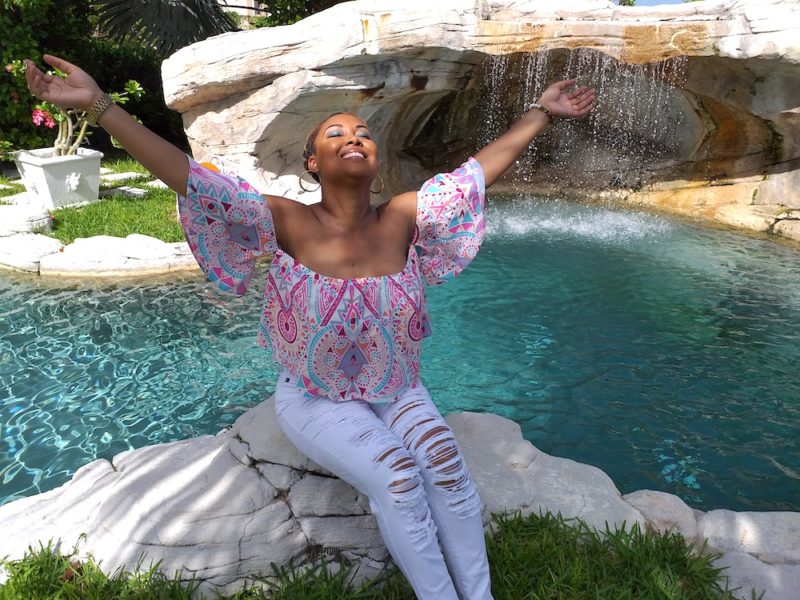 Today is Emancipation Day across The Bahamas. Not only is it a public holiday, but it is also a day of reflection for me and so many other Bahamians, who no doubt will pause to remember their ancestors who were once slaves.

On August 1, 1834 , slavery was abolished in the British Empire. The Bahamas, of course, is a former British colony, so that included us.

However, despite the fact that the Abolition Act ended slavery, slaves weren’t actually set free until four years later in 1838.

I remember being in high school and reading about the conditions under which slaves were forced to work. To say it was brutal would be an understatement.

I don’t even want to imagine what they must have gone through. I think about the many men, women and children who died as slaves. Death gave them their freedom.

As a black woman, I don’t take my freedom for granted. I am grateful to everyone who paid the ultimate price for future generations, like me, to be free. I thank them. I really do.

I also encourage every black person – whether they are in The Bahamas, the US or elsewhere to really be grateful for their freedom.