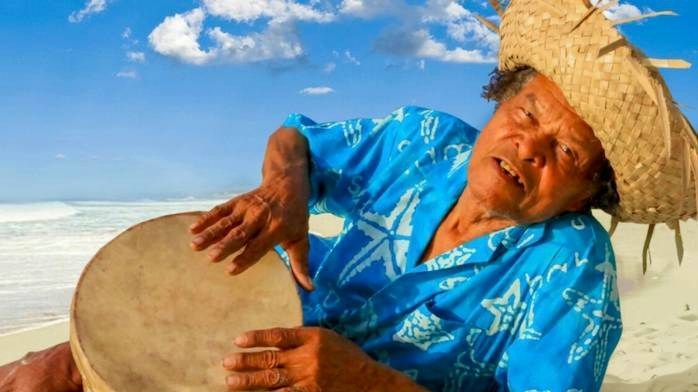 Our drummer boy is gone.

John “Chippie” Chipman, a Bahamian cultural icon who spent his life marching to the beat of his own goat skin drum, has died.

Chippie, who was known as the “godfather of Bahamian drumming,” passed away at the Princess Margaret Hospital Monday afternoon.

Known for his insane drumming skills and his trademark straw hat, Chippie took great pleasure in not only teaching Bahamians about Bahamian music, but passing down his artistry.

He received The Bahamas Merit Award, was named the Member of the Order of the British Empire and was inducted into the Junkanoo Shack of Fame.

He was both colourful in appearance and attitude.

I met him on several occasions and he always invited me and others who stood in the crowd watching him, to touch his hands, which had been rough and calloused after years of beating the drums. Late into his life he was still performing and often bragged about making up to 10 drums a day.

He was a man who was incredibly passionate about his art.

More than that, he knew how to put on a show.

“The great drummer’s drum is now silent. The shake of the cowbells is stilled. The Bahamas will not be the same.”

Davis noted that the legend had helped to define the modern Bahamas through the sound and beat of his drum and his “pioneering contribution” to Junkanoo.

“He and his wife, the great Becky Chipman, were cultural icons separately and as a couple. They are now joined together for the ages. Thankfully, John Chipman left a cultural legacy for the country by passing on his great talents to his children, grand and great grand,” he said.