In this virtual land of make believe, money is no object, vacations to exotic locales are the norm, designer outfits of the day abound and red bottoms aren’t the result of a good spanking.

It’s the place for the beautiful people, where eyebrows are on fleek, edges are slayed and pouty mouths are attached to smiling faces. People are in love. Marriage proposals are epic and everyone is a “boss.” There are zero imperfections in this carefully curated world, and day after day, we put on carefully chosen filters to erase any semblance of imperfection.

In the real world, things look much different. Edges aren’t slayed, they’re non-existent; you’re on the verge of divorce and the bank is after you for that loan you took out for that trip to Thailand.

Yet, somehow, we have convinced ourselves that this is the life we want. It doesn’t help that we’re sharing a space with celebrities who have teams hired to make every picture look flawless. We immediately try to match that.

I learned a long time ago that you shouldn’t envy people or what they have because you don’t know how they got it. From the outside looking in, it always looks good. But from the inside looking out, it’s a different story.

Your colleague may have gotten a brand new luxury vehicle. That’s what you see. What you don’t see are the expensive monthly payments she has to make to keep it. You may envy your cousin’s new marriage. What you don’t see is how her new husband mistreats her and beats her when they’re alone. Jealousy rears its ugly head when your friend is promoted to a big position. What you don’t know is that that big position comes with impossible demands and golden handcuffs. Your friend may be well paid, but she’s losing sleep on the best sheets.

In this social media age, it’s easy to find yourself grappling with insecurity. Especially when your timeline is flooded with posts from people showing off their lives or “growing empires.”

You have to remember that people don’t always show you reality. They show you what they want you to see.

I stepped away from Facebook, not only because it became so negative, but because I got tired of people not showing their true selves . . . or faces.

A woman who I had met online looked incredibly different when I spotted her in person. It was like looking at a before and after photo in reverse. I literally had a “Harpo, who dis woman” moment.

You’ll also find that the person you idolized online is just not that exciting, inspirational or connected when you meet them face-to-face.

I had an acquaintance who insisted on meeting up with me for lunch every so often. It’s not that he particularly enjoyed my company. It’s that he was a braggart who loved to show off about his life and I happened to make a good audience member. Throughout our one-sided conversations, he would tell me how his life was exponentially better than everyone else’s, how everyone hated on him and how he was busy making “money moves.”

He was the proverbial Jack-of-All-Trades whose hands were in everything, but constantly empty. He had nothing to show for it. For two hours, he would speak of his many ventures, stopping only to draw the occasional breath or to take “important business calls” on his expensive smart phone. I knew I had to get out of there when he referred to himself as a mogul while discussing his part-time job. We haven’t had lunch since.

For the record, those who truly make money moves don’t speak of their plans. They understand the danger in doing so. So, they move in silence.

Beyoncé Knowles’ marriage to Jay-Z was #relationshipgoals for years. Women fawned over and secretly envied the power couple, who were often spotted hopping off of luxury yachts, sitting courtside at the NBA All-Star Game or vacationing off the Amalfi Coast.

In most people’s minds, the relationship was solid, admirable and the ultimate goal. That picture perfect image was shattered after Beyoncé dropped the Lemonade album and we learned that Jay-Z had cheated on her. Repeatedly.

But, before we learned of those infidelities, many women looked at their own relationships and felt they weren’t glamorous enough, exciting or envied. In their minds, they didn’t measure up.

Right here in The Bahamas, we stack our lives up against others on social media who we feel are doing better than us. We wonder why we can’t afford to send our child off to an expensive college or why our houses aren’t as big as so-and-so’s house. What we don’t know is that that child who is off to school is flunking and that the big house we envy is about to be foreclosed on.

Things look really glittery from a distance, then when we get up close, we realize that it ain’t nothing but the sunlight reflecting on foil.

All Talk, No Action

How many times have people offered up advice for something they have no expertise in or have been in no position to effect?

What can someone who is an employee tell me about being an employer? I’m not referring to your hybrids, who are workers, but have side jobs where they hire other people. I am talking about those who are strictly workers collecting a cheque. They’ve never owned a business or even filled out a business license application. They know nothing, but it doesn’t thwart their efforts to share advice.

Don’t compare your to the lives you see online or in person. They’re not all real. Nobody is perpetually happy or successful. Even Warren Buffet has investment regrets and failures, not to mention billion dollar losses. 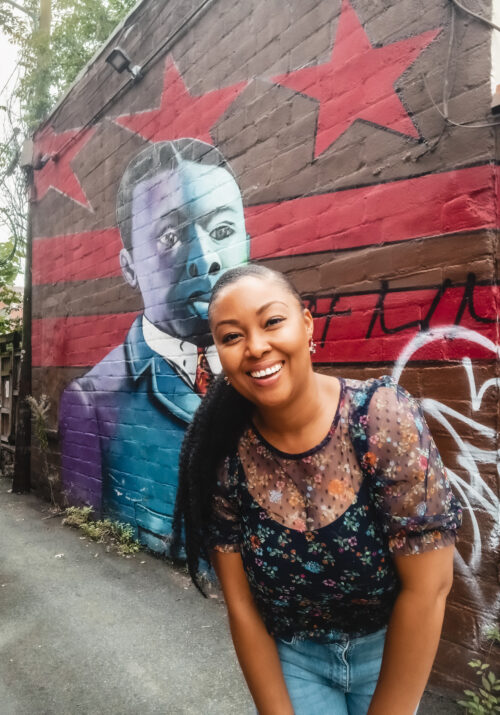 Instagram Is Rolling Out Insights For Reels And Live 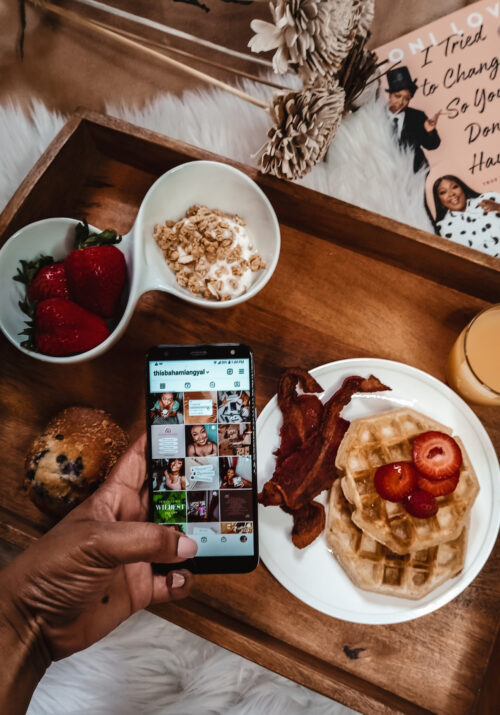 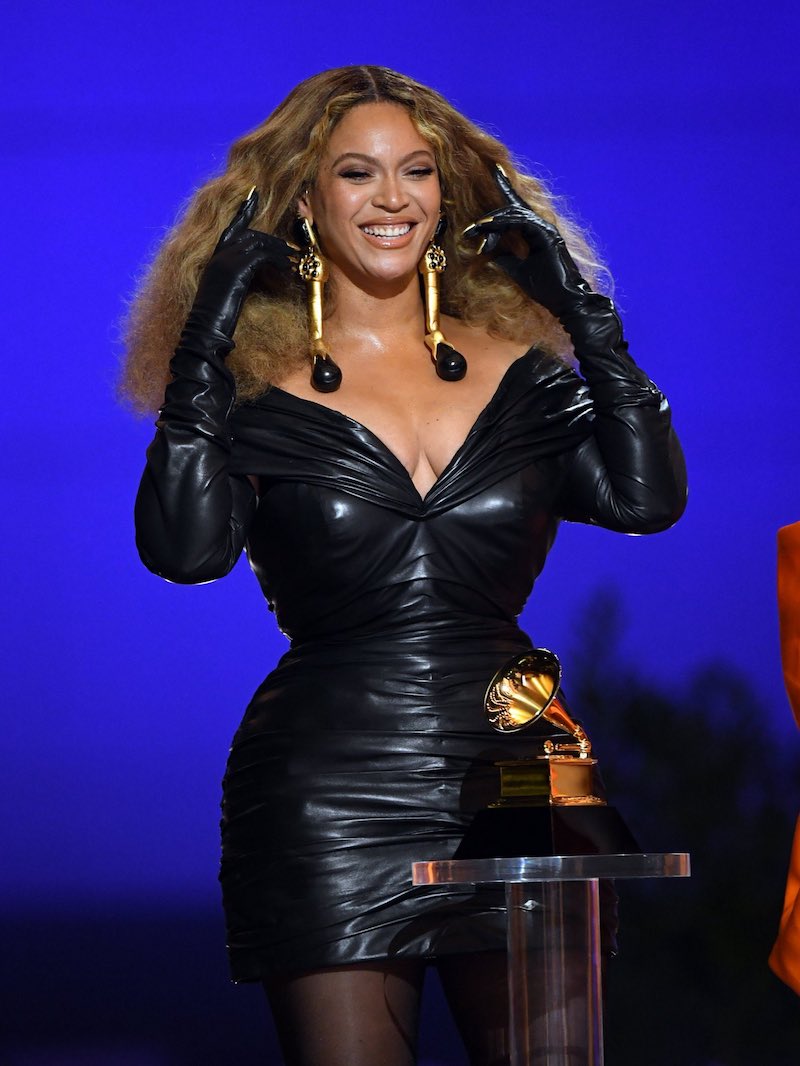